7 Ways Parents Can Fight Back Against Cyberbullying

How to help if your teen is targeted, plus what to do if your child is doing the bullying 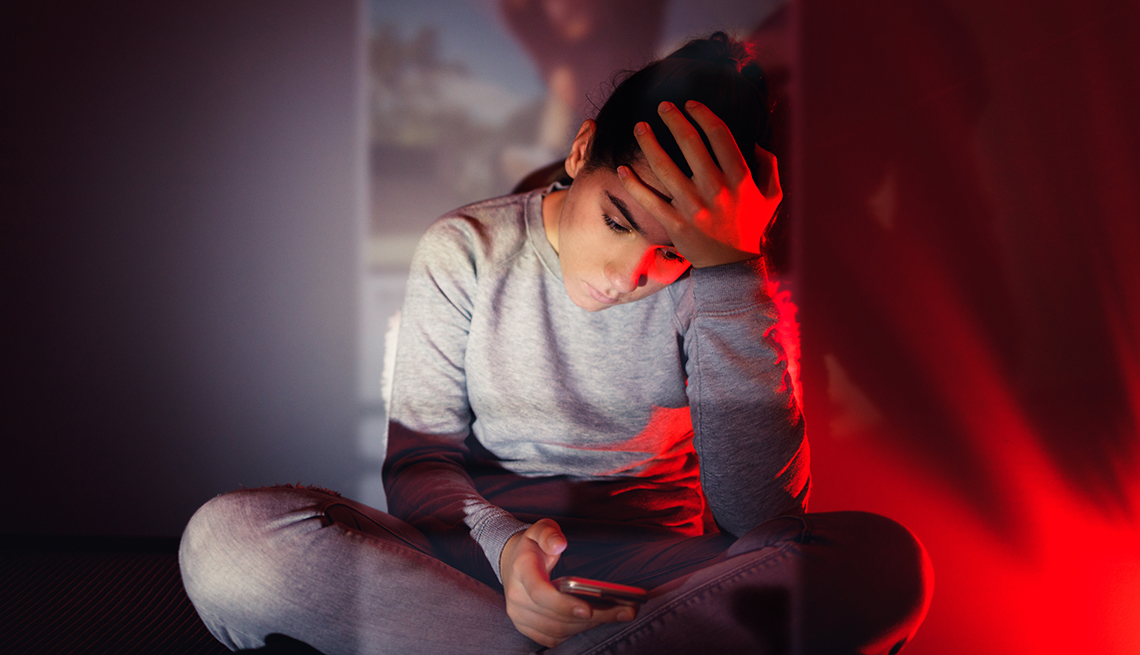 Bullying is not new: Kids and parents have been grappling with it for generations. But now that so many teens live a good portion of their lives online, cyberbullying can follow them into their bedrooms and spread their most embarrassing secrets across the globe. The harsh words and humiliating images can, in some cases, exist in what seems like perpetuity. 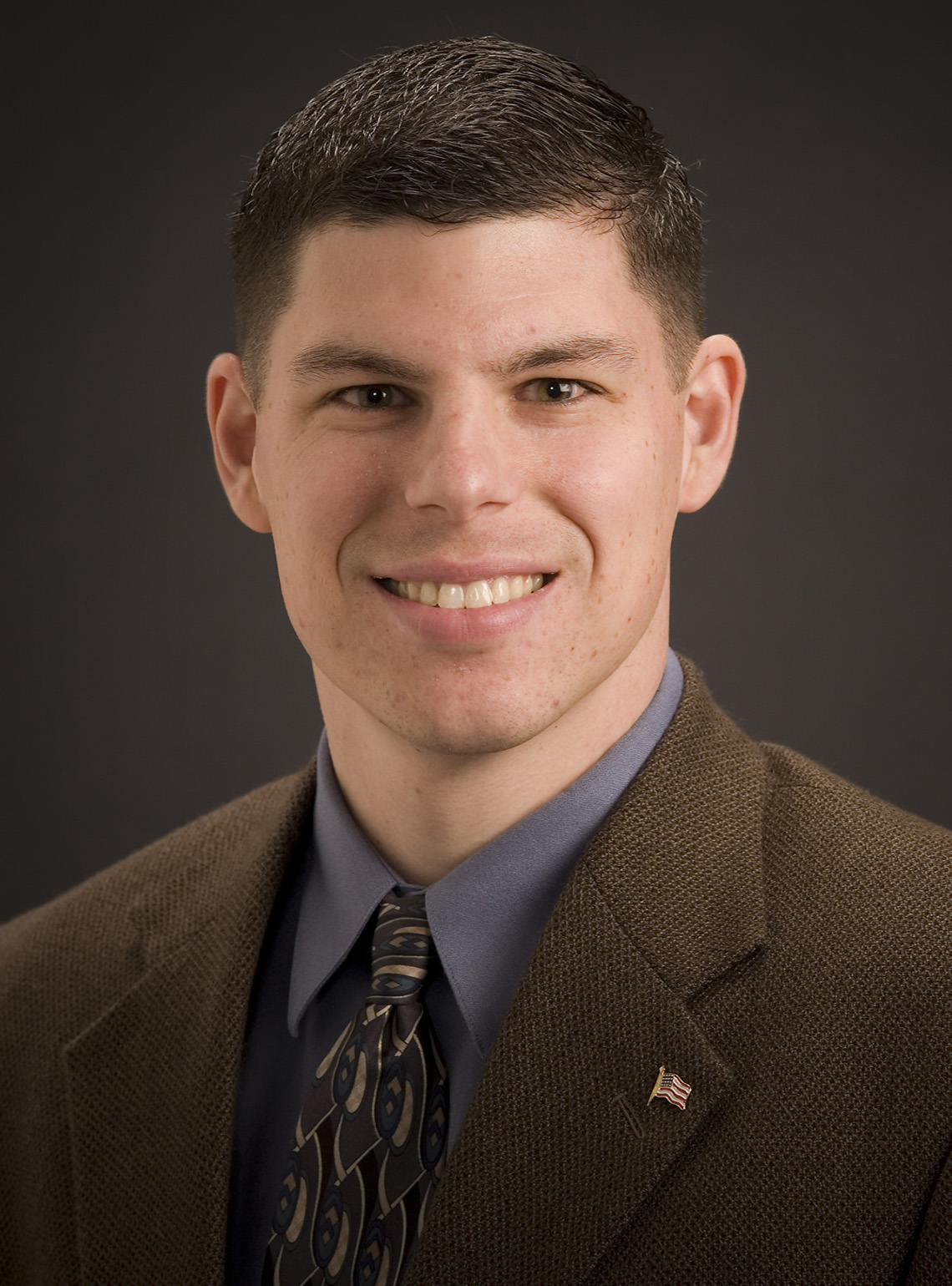 When I started studying cyberbullying over two decades ago, it was happening in chat rooms, on websites and through AOL Instant Messenger. Now it’s taking place on social media platforms, on anonymous-messaging apps and in virtual reality spaces that parents might not even know exist.

We’ve also seen a 50 percent increase in reports of cyberbullying via video, which makes sense, given the current popularity of video-based apps like YouTube and TikTok.

It can be overwhelming to think about all the potential places online your child might encounter threats, rumor spreading, stalking, fake profiles that impersonate them, or videos posted without their consent.

Teens in Crisis: A Guide for Parents

But the good news is that while the forms cyberbullying can take — and the places it is happening — are often morphing, you don’t need to be an expert on the latest apps, games or websites to have a positive impact on your teen’s online experiences. The relationship you cultivate with them is key when it comes to preventing the worst of the consequences of bullying, wherever it occurs.

As codirectors of the Cyberbullying Research Center, my colleague Sameer Hinduja and I have devoted our careers to exploring the causes and consequences of cyberbullying, and what can be done to stop it. We define cyberbullying as “willful and repeated harm inflicted through the use of computers, cell phones and other electronic devices.”

But we’re seeing some new concerns in the realm of cyberbullying: Sextortion — when someone online convinces a teen to send them an explicit image and uses that image to extort money or more images — is on the rise. The FBI recently released a statement warning of a surge in reports of adults posing as young girls on social media and coercing teen boys to produce sexual images and videos, then demanding money.

Throughout the arc of the pandemic we’ve also seen an increase in cyberbullying among younger children who had new access to devices through online education and, in many cases, less supervision online. While in-person school bullying decreased during the height of the pandemic, online bullying increased.

All of this adds to the heavy load today’s teens carry. Those who have been cyberbullied told us they felt hopeless, lonely, sad and angry. Some were suicidal. They lost weight, had headaches and often felt sick. Their schoolwork suffered, and good students who used to love learning lost interest and floundered.

Cyberbullying can have long-lasting impacts on those who experience it, especially because it can be hard to erase digital evidence of the abuse.

What parents can do

Just as parents wouldn’t want children to explore certain parts of a city unaccompanied and unprepared, the same is true for online environments. With guidance and support, teens and young people can be empowered to have safe and meaningful experiences in a variety of places online.

If they do run into trouble, they need to know that you are ready to help. If your child experiences cyberbullying, your first priority is to make sure they are safe. Then take these steps:

1. Try to understand what happened, and be sure to convey unconditional support since your child may feel vulnerable. Those who experience cyberbullying need to know that the adults they tell will intervene calmly and not make the situation worse by, for example, taking away their technology privileges or barging into their school and making a public scene.

2. Ask your child what you can do to help, so they feel heard and know that their experience matters. Avoid being dismissive. Instead, validate their voice and perspective.

3. Collect evidence of the harassment. Keep a record of all incidents to assist in an investigative process. Take screenshots and screen recordings of hurtful content. Also, keep notes on relevant details like where the cyberbullying happened and who might have been involved. Those who are cyberbullied often tell us that they really don’t want to make a big deal of what happened. Generally, they don’t even want the person doing the bullying to get in trouble. They just want it to stop. As a parent, your goal is to help make this happen.

4. Figure out how to report hurtful content and block users on the app on which it is occurring. Cyberbullying violates most apps’ terms of service, and so content should be quickly removed. The offending party’s account may be temporarily or permanently suspended, or their posting privileges may be restricted for a period of time. You can also develop a plan for preventing future cyberbullying: Discuss your child’s use of privacy/security controls and the possible need to unfriend or unfollow certain people, or to set protective boundaries around who can see their posts and interact with them online.

5. Contact school officials if it’s clear that the person responsible for the cyberbullying attends the same school as your child. Your child probably knows the best person to reach out to at school, whether it’s a counselor or their favorite teacher. All schools in the U.S. have a bullying policy, and most cover cyberbullying.

6. Contact law enforcement if threats of physical harm are made or if you fear for the safety of your child. This also applies if someone is trying to extort money by sharing private images. The police may not get involved unless there is a clear violation of the law like threats or stalking, but documenting your concern may be necessary.

7. Try to cultivate resilience in your child when dealing with conflict that is relatively minor. Too often we see parents respond in knee-jerk fashion to protect their children from every social problem. Unfortunately, this keeps them from learning the skills needed to overcome problems that are inevitable when it comes to relationships. Everyone has to deal with people who are rude, malicious or spiteful in adulthood, and teens need to develop tools that help them rise above milder incidents. That said, be sure to support them along the way so they know they can turn to you if things get beyond their ability to control.

You can also help them understand the typical motivations behind why people are hurtful toward others, including jealousy, insecurities, family problems, and lack of empathy and maturity. Knowing what causes cyberbullying, and realizing that it often isn’t because of something the target did or said, can help teens feel better about the experience. They may even develop some empathy for the person doing the bullying.

When your child is the one bullying

What if you find out that your child is doing the cyberbullying?

Discuss the issue in a levelheaded manner without demonizing, disrespecting or judging your child. Remember that your son or daughter isn’t the problem; their behavior is. Every child and situation is different, and it’s important to learn as much as you can about what happened so you can respond appropriately.

If your teen is making hurtful comments about others on social media or sending nasty texts, maybe it’s time for a technology break for a few days. Be sure to explain why the behaviors are inappropriate and demonstrate what some of the natural consequences could be (harm to the target, damaged online reputation, sabotaged future opportunities, school suspension or expulsion, or a juvenile record). ﻿

Finally, remind your child that anything they do online can be captured and saved as evidence and shown to authorities. Responding to something someone else said that was hurtful with something inappropriate may result in trouble for your child too – even if they did not start the conflict. ﻿​

Top Tips to Help Parents Fight Back Against Cyberbullying
%{postComment}% 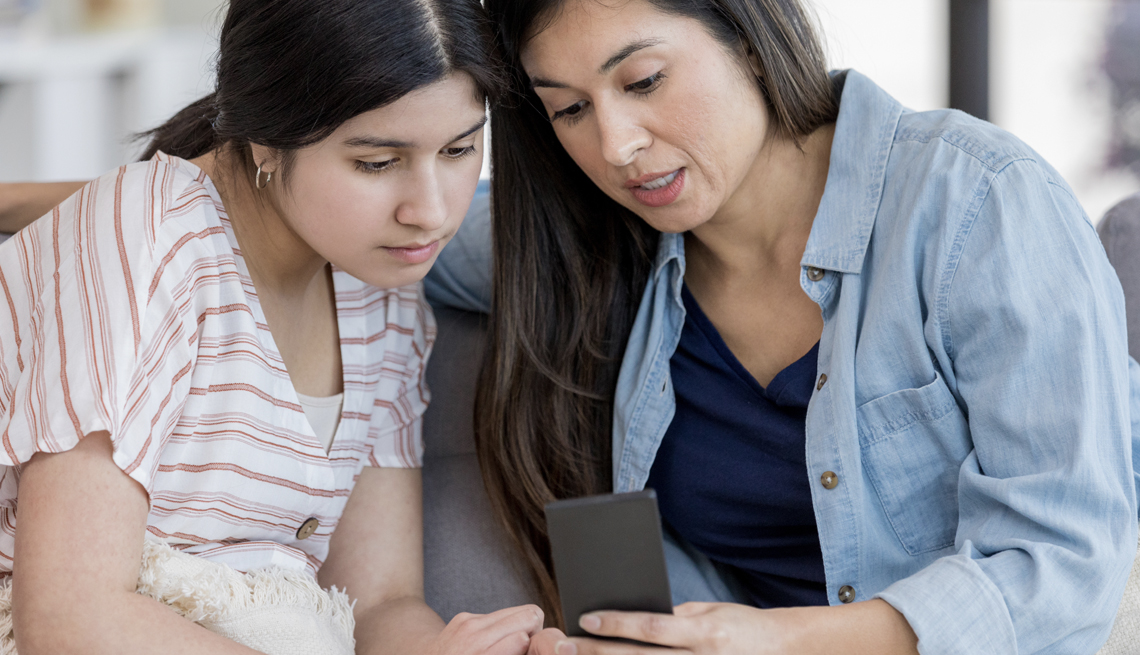 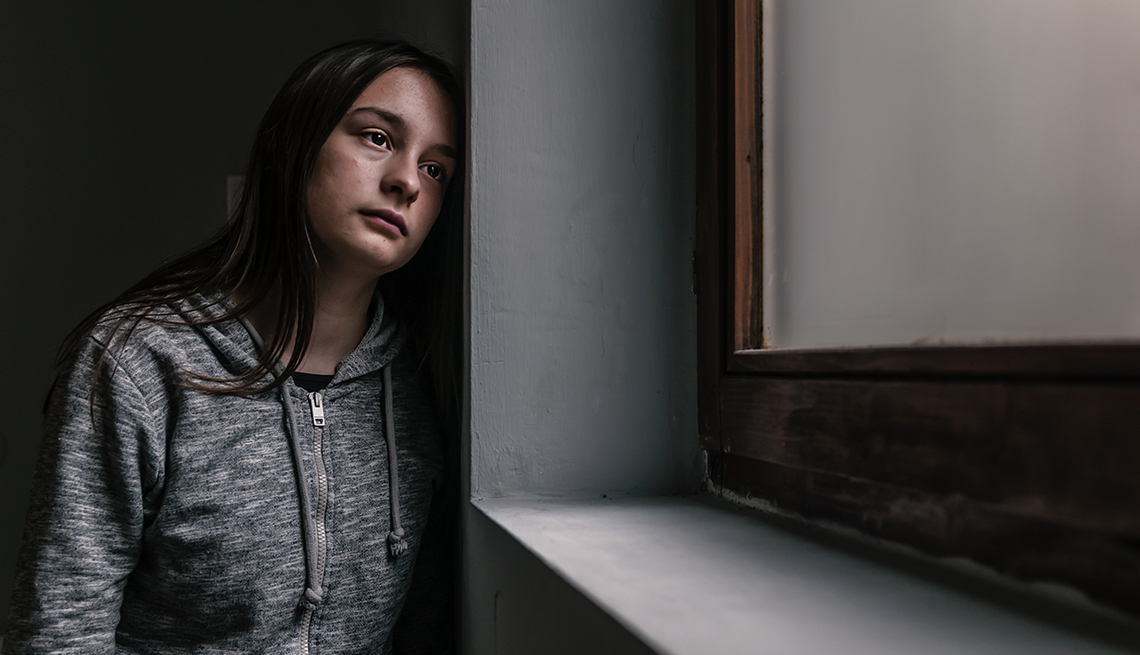 Is Your Teen or Young Adult Child Depressed? 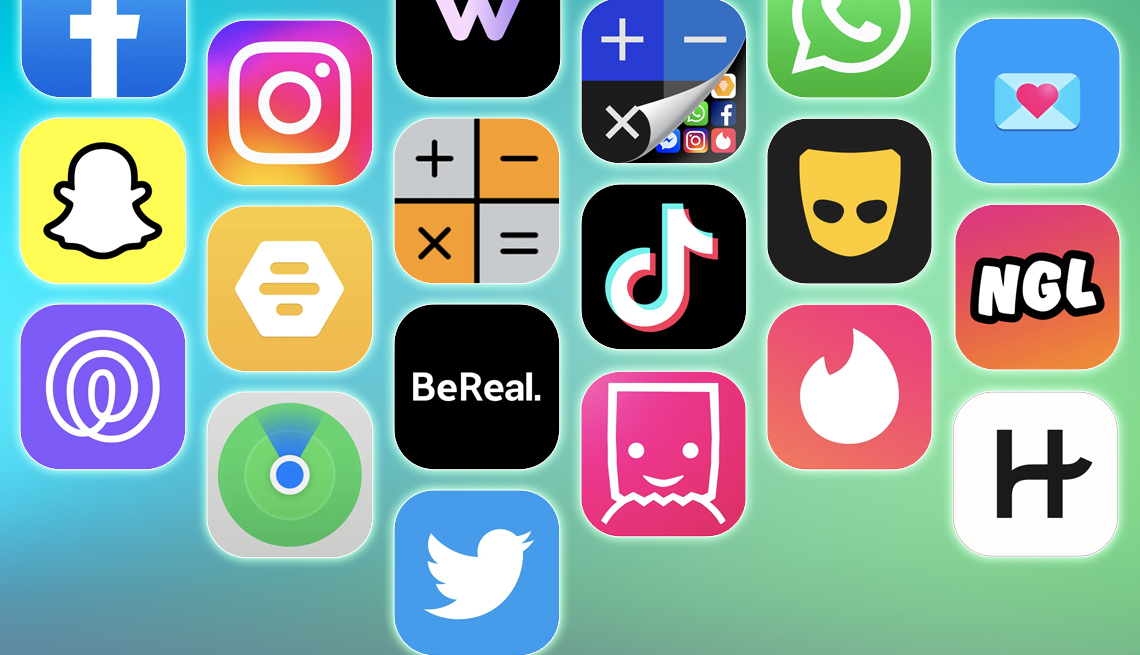 What Parents and Grandparents Need to Know about the Apps

Data sharing among teens, via app companies creates a new level of risk