Promise of Vaccine Provides Emotional Relief — Even for Those Still Waiting

As doses go out, people are willing to hang in there just a little longer 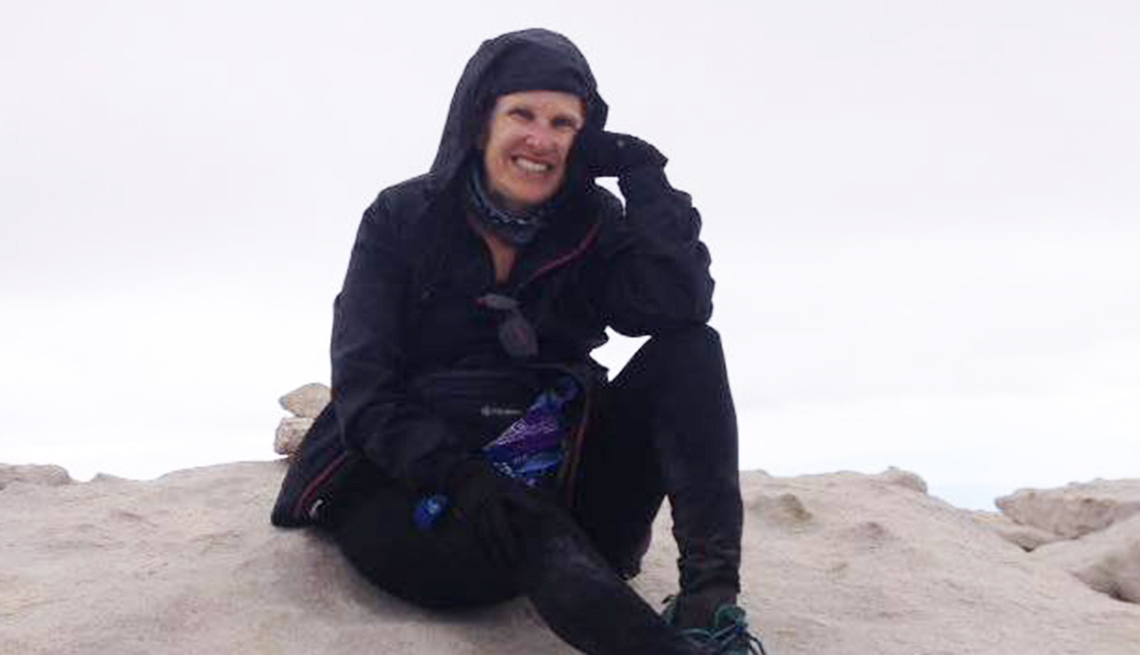 Once she is vaccinated and can travel, Jamie Gold plans to climb Mount Kilimanjaro.
Courtesy Jamie Gold
By

It's been a year since the coronavirus swept across the world, people went into quarantine, offices went dark and the world shut down. As COVID-19 vaccines roll out, many say the promise of some normalcy gives them the mental strength to hold out a bit longer — even if they don't yet have access to a shot.

Avid hiker Jamie Gold, 60, is busily training to climb Mount Kilimanjaro, a trip she's already postponed once. While she hasn't gotten the vaccine, she is hopeful she'll get it in time to make her momentous trek in December. The possibility of that trip provides something exciting to anticipate.

"I'm trying to patiently wait and stay as safe as possible,” she says.

Gold is not alone in her feelings. Even those who have not yet received the vaccine are making a mental shift for the first time in a year. They're planning reunions with friends and family, booking travel, and anticipating the cautious resumption of daily activities. There's a feeling that an end of some sort is in sight as they wait their turn for a dose.

During the pandemic, many people “have felt as though the goalposts have been getting moved backwards over and over again, with little hope of returning to some semblance of normal life,” says Summer Thompson, a family psychiatric and mental health nurse practitioner. The vaccine is an infusion of optimism.

A dose of positivity on the way

Drew Harris, 52, a Chicago-based professional organizer, and his husband are avid travelers, but the two haven't gone for more than short road trips since the pandemic began.

Harris has been extremely careful throughout the last year, but as COVID-19 cases decline he is starting to resume some of his pre-pandemic behaviors, including dining indoors at restaurants that are implementing safety measures.

Although his turn for a vaccine is likely to be a few months away, watching others receive doses makes him feel like looking forward. Harris wants to plan the couple's first plane trip in May to celebrate his husband's 50th birthday.

"I am starting to feel more relaxed about the return to some sense of normalcy,” he says. “It's exciting.”

'We were frozen in time'

For many people, reunions with family are the top of the list after vaccinations. Niki Shah, 71, from Cerritos, California, can't wait to snuggle her grandchildren. In the year of the pandemic she has only seen her toddler granddaughter over FaceTime and missed the birth of her grandson in San Francisco.

During the past year, she often felt isolated and fearful hearing about rising cases in her area. “It's like we were frozen in time,” she says.

Those feelings changed immediately after her first vaccination.

"Once I got my shot, I really felt a burden was lifted — that we are moving forward now,” she says. There was “a light at the end of the tunnel … a chance to finally see our grandchildren and friends."

Even if things may look different from before, additional human interaction can provide an immediate mental boost, says Haylie Yakrus, a mental health professional in Atlanta, who has seen the struggles that take place when people feel cut off from others.

The older generation “is used to having a sense of purpose,” Yakrus says. “Feeling a part of a true family and community again is fulfilling." 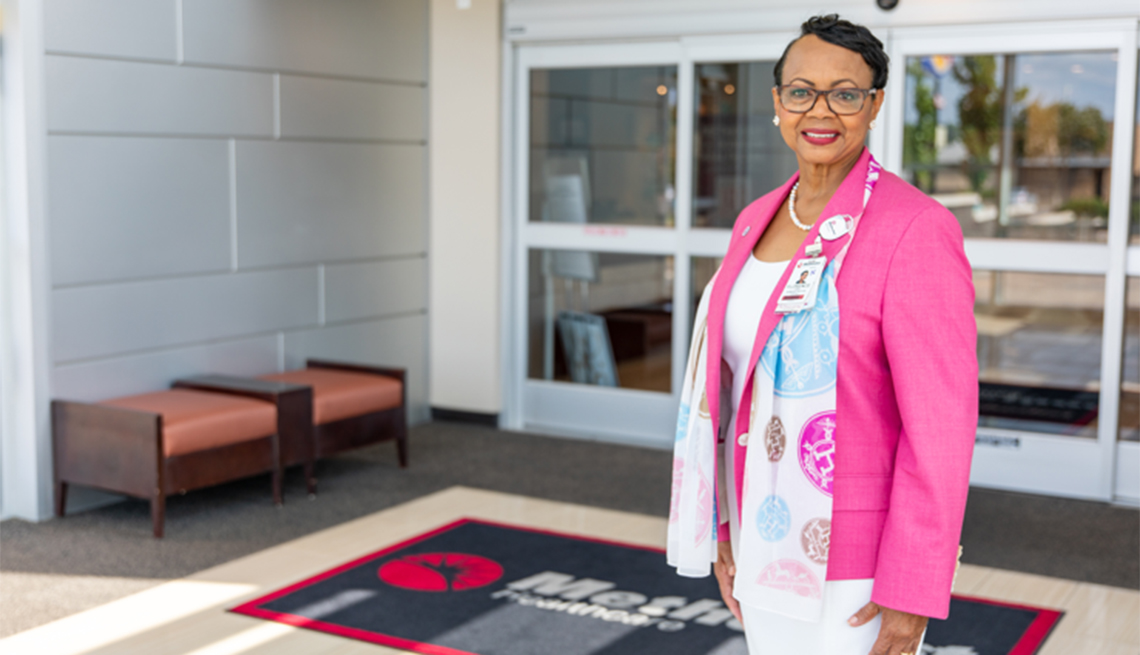 Florence Jones, 67, the president of Methodist North hospital in Memphis, Tennessee, felt an instant sense of relief and gratitude after her first shot.

Her vaccine stood for so much more than just her own protection — she wanted to inspire her predominantly Black community to get vaccinated and show people that it's safe.

"It's been relentless, terrifying, scary and overwhelming,” she says, of this pandemic year. The vaccine, she says, provides “a ray of hope that we will get through this if we hang on a little longer.” 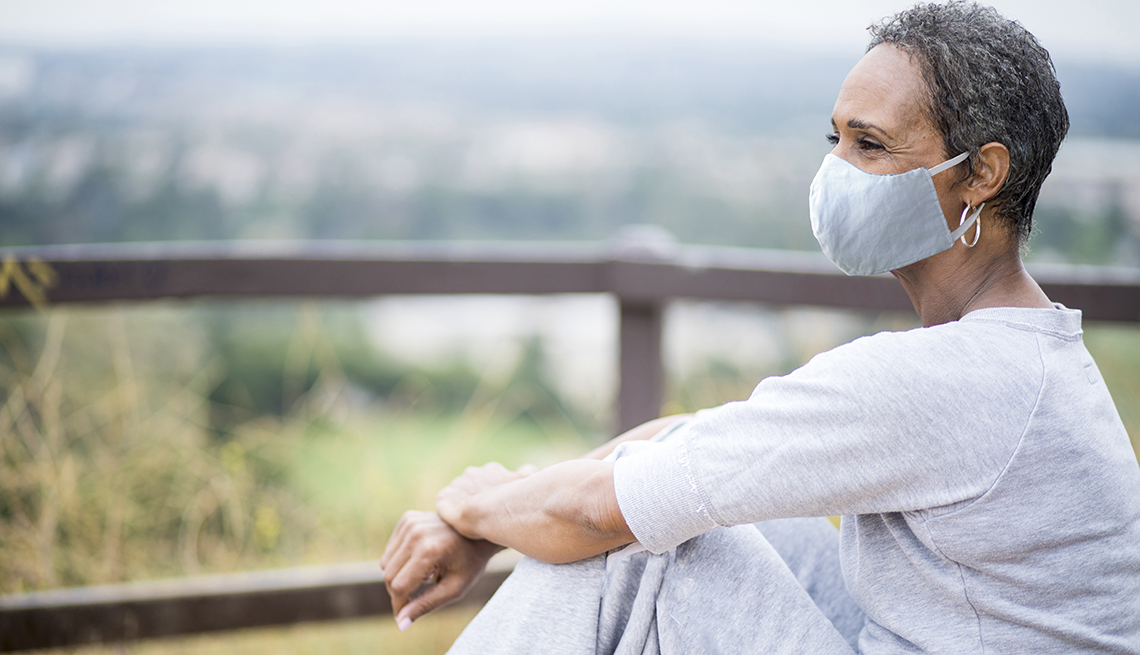 For Some, Covid-19 Spurs an Identity Crisis: What Do I Want Out of Life?

Pandemic offers an opportunity to rethink priorities, goals and the future 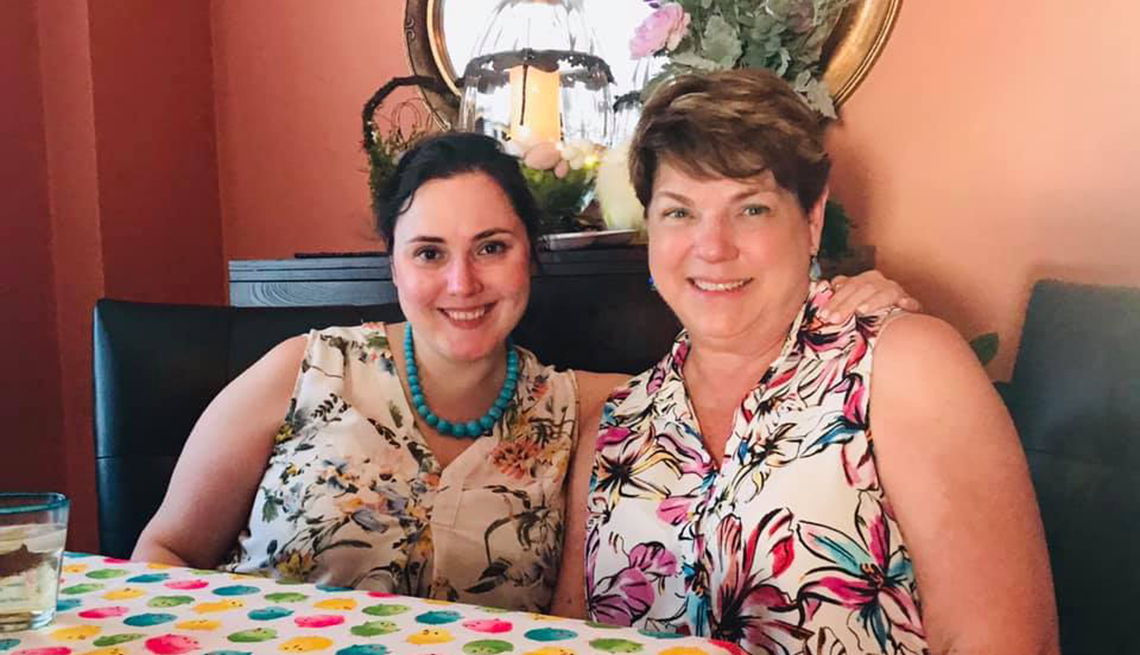 After a Lonely Year of Separation, COVID-19 Vaccine Reunites Families and Friends 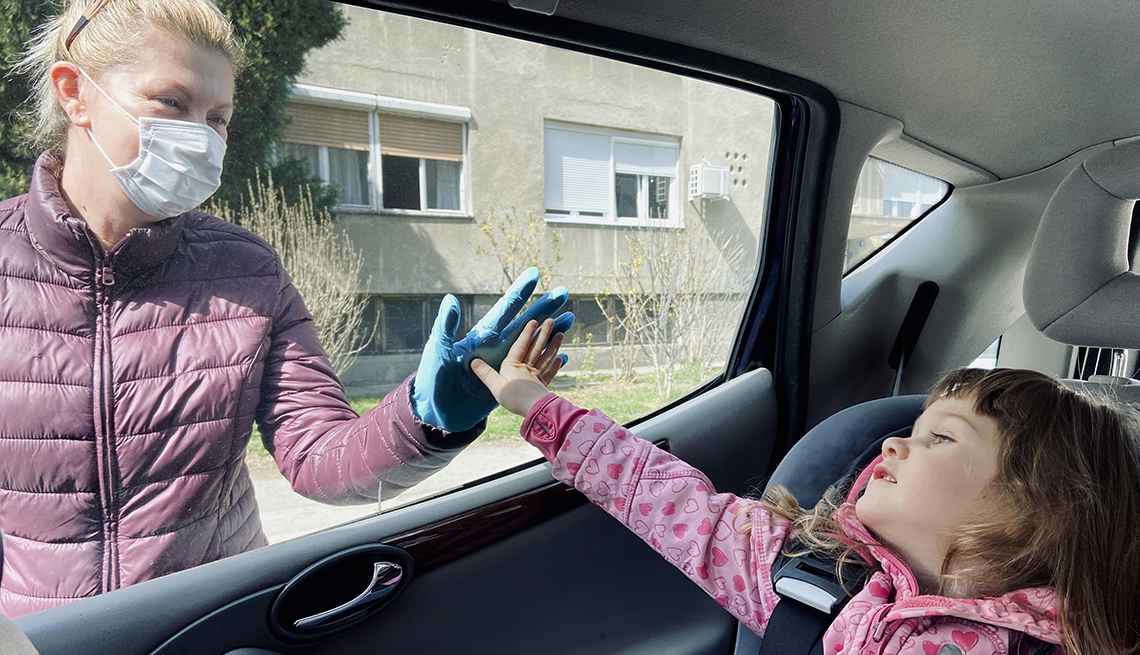