Etiquette Experts Tell Us: Does Anyone Say Thank You Anymore?

The art of expressing gratitude may not be lost, just changing 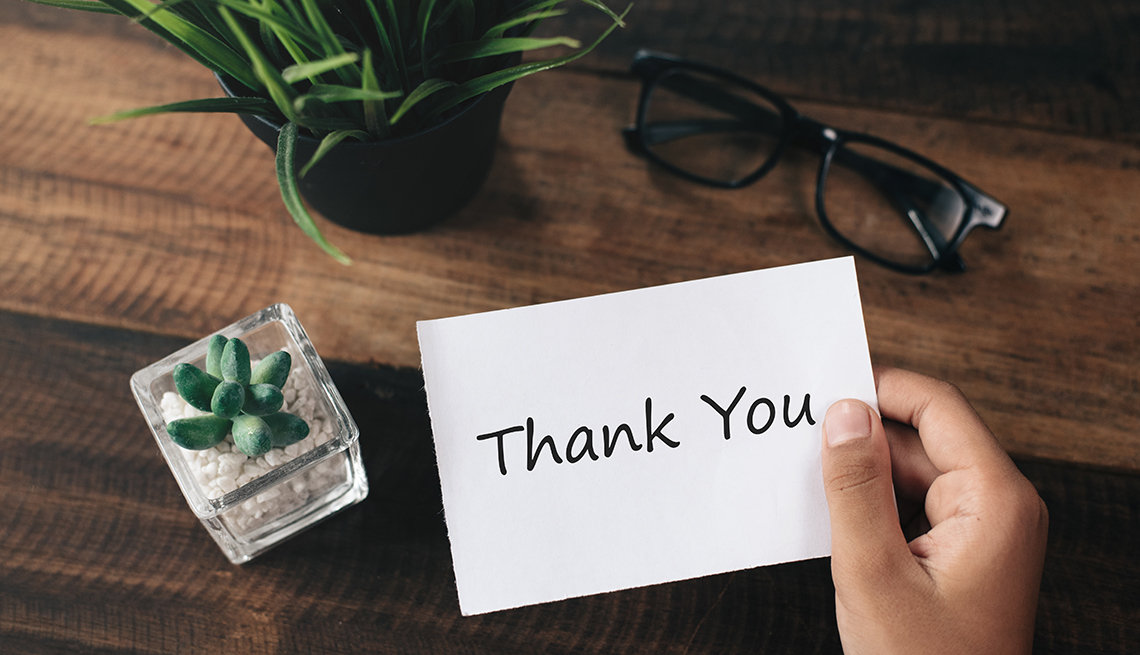 Some days it feels like saying “thank you” has gone out of style. People are rushed in the grocery store, friends take favors for granted, and the practice of sending a handwritten thank-you note seems to be waning.

Why does it seem like some of these common courtesies are disappearing? In today's world, words of gratitude — when they come at all — tend to be sent via text or social media. They get digested, then disappear into cyberspace.

"It's easy to send off a perfunctory thank-you and consider that a job done, so the lowest common denominator has become the norm,” says nationally syndicated etiquette columnist Thomas P. Farley, also known as Mister Manners. “And, sadly, more often than not, the ‘norm’ is not even the perfunctory thank-you."

The pandemic is part of the reason, Farley says. Early on, as scientific guidance was still evolving, people “were wary of even touching the mail they received, so for anyone seeking an ‘out’ for sending a handwritten thank-you note, there were plenty of options.”

Acknowledgment would be nice

The 51-year-old corporate accountant, from Eugene, Oregon, has sent graduation, birthday and wedding presents a number of times without hearing from the recipients. 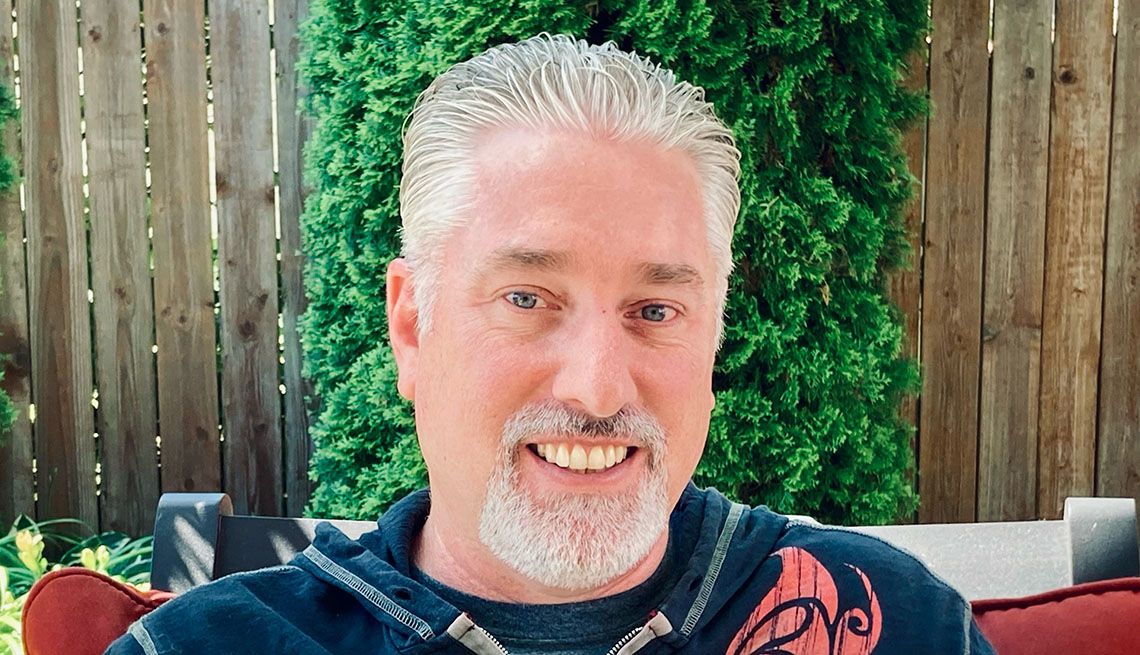 Elaine Swann, 53, founder of the Swann School of Protocol in Carlsbad, California, is familiar with this scenario.

"Some of us are able to roll our eyes and say, ‘Oh, well’ and let it go,” she observes. “But for many of us, it's quite a disappointing feeling. Even if we know the underlying gratitude is there, it's that the need for common courtesy toward our fellow man has not been prioritized."

Schoonmaker says his own expressions of appreciation not only represent a sign of respect that something has been done for him but honor the memory of a close friend, an Iranian immigrant named Kambiz. Now deceased, Kambiz once spent a week filling an entire book with things he was thankful for, such as hot water and food for breakfast, Schoonmaker says. So when Schoonmaker thanks someone — even during a quick business transaction — part of him feels grateful for being able to make that transaction in the first place.

As for the post-gift-giving silence, Schoonmaker doesn't expect a handwritten card — what he calls a dying art — rather, he appreciates any kind of acknowledgment.

"I don't know that we should be judging a thank-you by how much effort it took to deliver it,” he says. “I think it's more important that it's a genuine thank-you."

Good for the brain

There's more to expressing gratitude than just being polite. Receiving a thank-you triggers positive responses in the brain, contributing to the flow of neurotransmitters involved in feelings of pleasure, explains Susan Krauss Whitbourne, a professor emerita of psychological and brain sciences at the University of Massachusetts, Amherst, and author of The Search for Fulfillment.

That positive brain response can come from all types of thank-yous, including the automatic ones tacked on to the end of an email ("Thanks!") and the more personal ones acknowledging a gift or favor — whether that's received in person, digitally or by mail.

"But the most appreciated thank-you is the one you didn't expect at all,” Krauss Whitbourne says.

Although older people may grouse about younger ones not having the same commitment to thank-yous as a courtesy, Krauss Whitbourne urges them to avoid generational stereotyping. Her reasoning: Millennials don't like being classified as “narcissistic ingrates” anymore than people born between 1946 and 1964 want to hear “OK boomer."

"I think we need to be more accepting when people miss a thank-you and not take a huge amount of offense,” she says. “Because once we have that mindset, we become less aware of the very good people who do go out of their way to show thanks and appreciation." 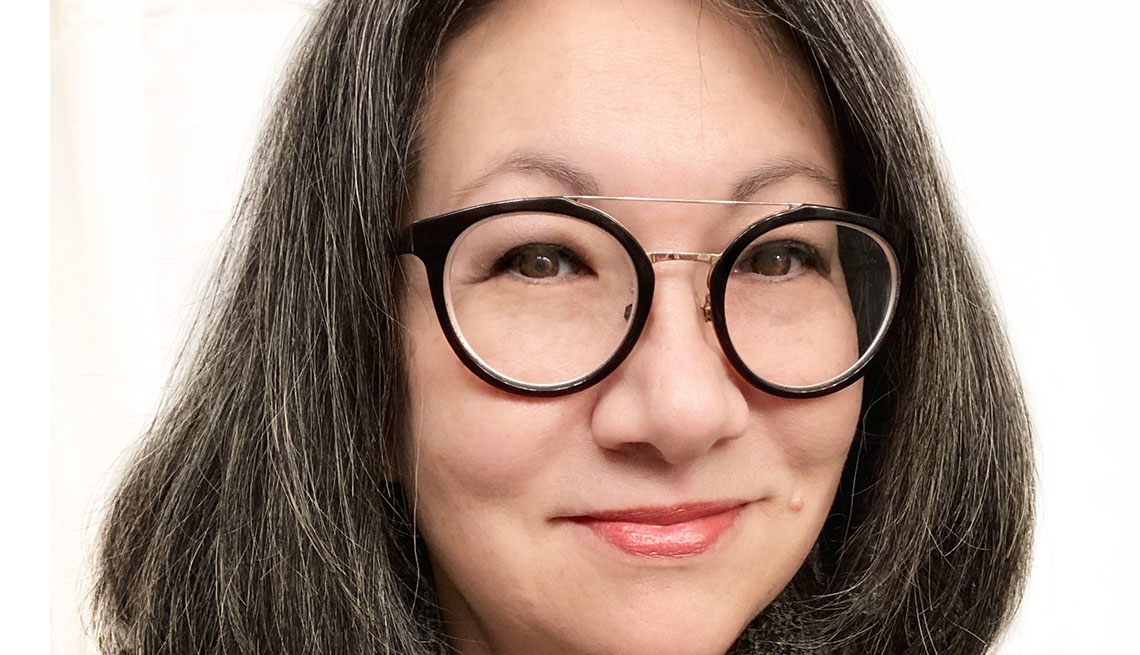 'The gateway drug to courtesy'

Linda Lowen, 60, of Syracuse, New York, believes in the power of the physical written word but accepts that today's culture has moved on—and even she doesn't always send thank-you cards anymore. ("There's an envelope and a stamp and a mailbox…,” she says.)

But the act of expressing gratitude is important. “I really think that ‘Thank you’ is sort of like the gateway drug to courtesy,” says the former radio and television talk show producer and host. “It's the bare minimum we can do. It acknowledges that we are beholden to other people, that we have obligations to each other as individuals and as a community, even if it's a two-second transaction."

Lowen isn't fussy about the form that the transaction takes. A video or emailed thank-you, for example, is perfectly acceptable.

"Just because it's possible for someone to wash my clothes lovingly by hand on a washboard doesn't mean they love me better than if they'd thrown them into a washing machine and pushed a couple of buttons,” she says. “Technology has moved things forward, and my insistence on a physical card really only puts money in the pockets of Hallmark and American Greetings."

And sometimes people just need a gentle nudge without judgment. A few years ago, Farley was prepping for his nephew's birthday in March when he realized he'd not yet received a thank-you note for the Christmas present he'd given. Farley's nephew, then 12, apologized, noting he had been really busy.

"I said, ‘You know what? I get it. I really do understand, and I hope you'll appreciate that, unfortunately, I've been very busy and it doesn't look like I have time to shop for a birthday gift for you this year. Time is just so tight. I wish I could,’ “ Farley recalls. “Well, my thank-you note came three days later." 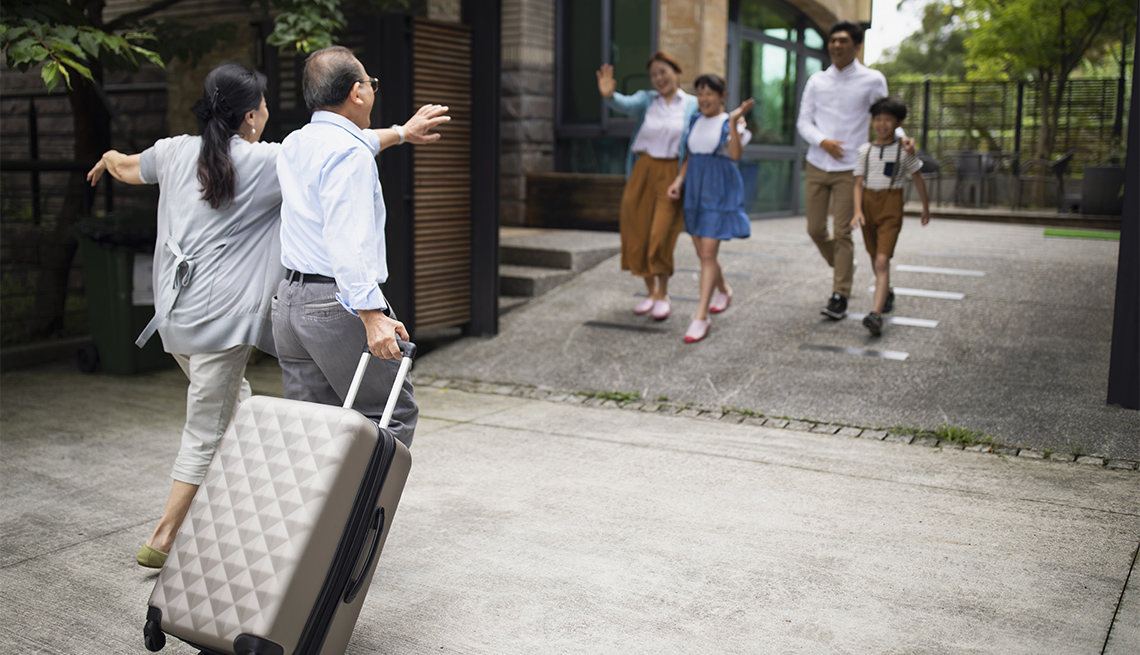 Post-vaccine stay-over visits are starting, but expectations have changed 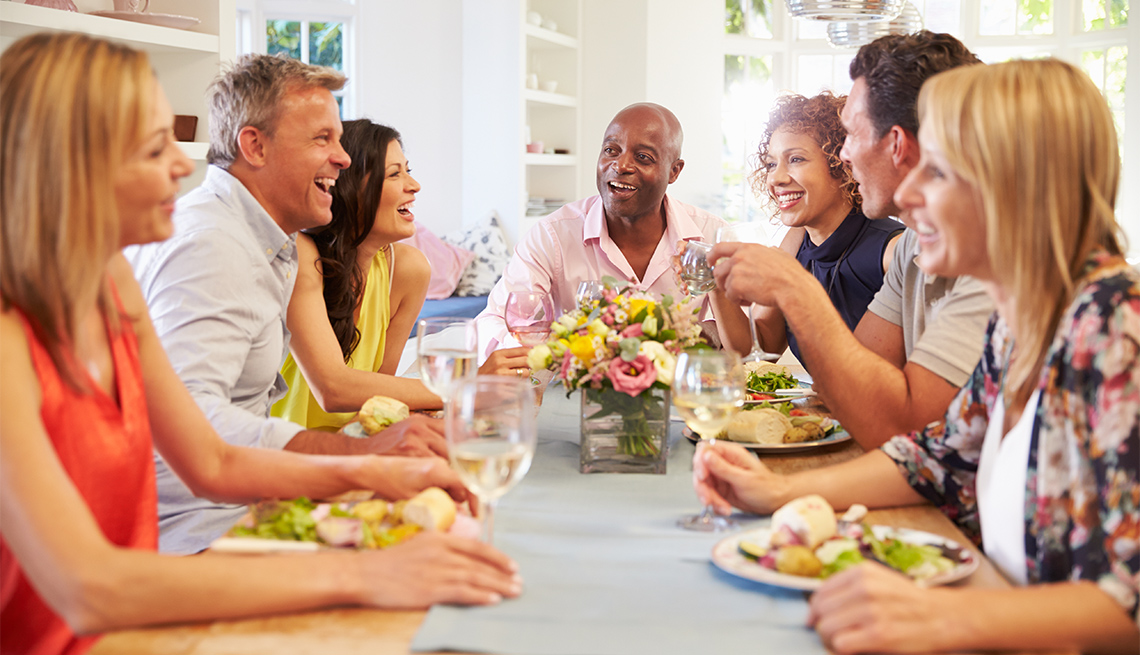 Is It Rude to Ask Friends if They're Vaccinated?

As social gatherings gain traction, some consider this essential — but sensitive — information 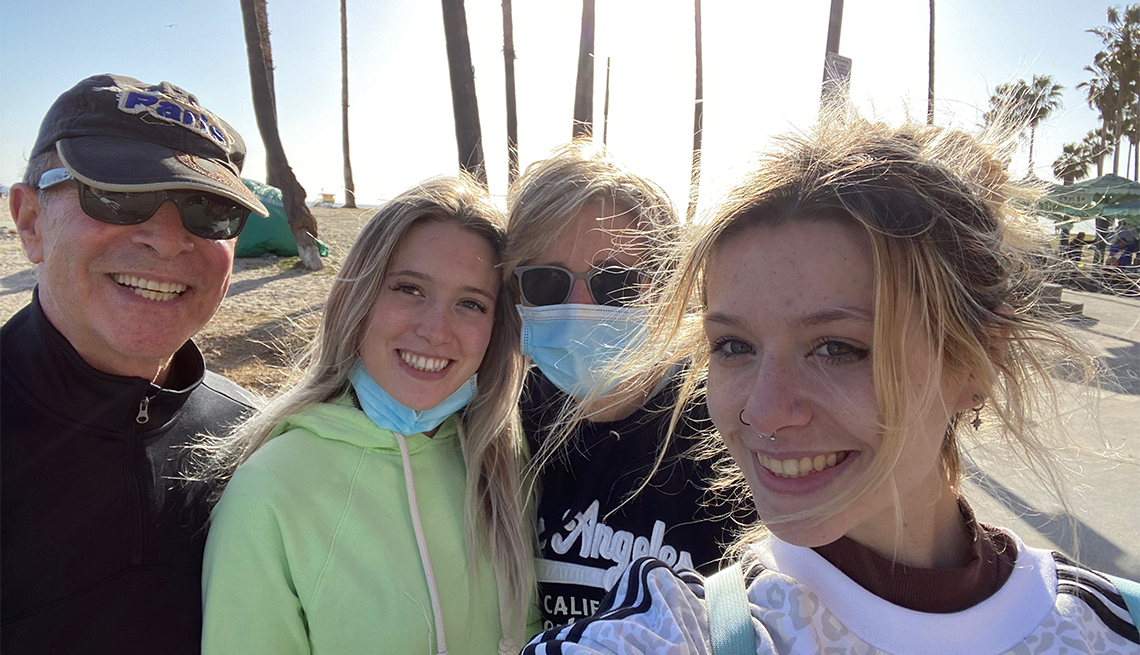