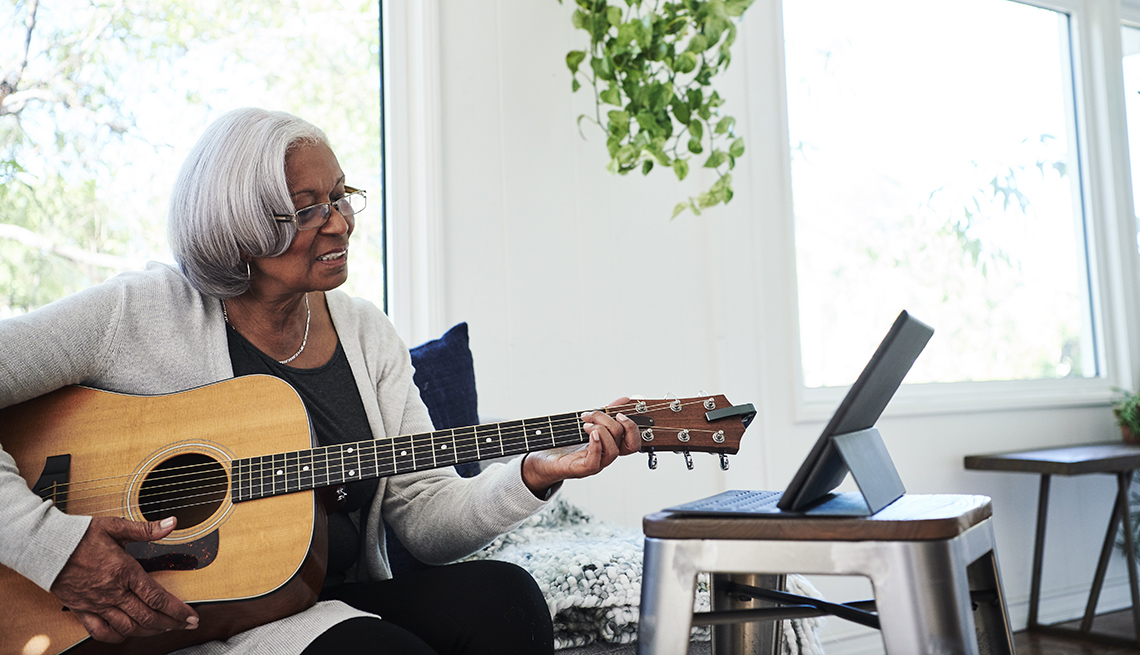 The piano Linda Howell had purchased for her now-grown children sat in the corner of her living room for decades before she wondered if she should take lessons.

Howell, 72, of Fairport, New York, was having trouble adjusting to retirement after a 50-year career in nursing, and figured practicing would be good for her brain.

When the pandemic hit, she had plenty of time for practice.

Howell isn't alone. Older Americans are picking up instruments they always yearned to play, or returning to those they may have tooted or screeched through as young children. Staying close to home and a limit on socializing have provided time and space for this new pursuit.

"It's just really nice to have something to do every day,” Howell says. “It's meant so much to have the piano when I'm isolated from others." 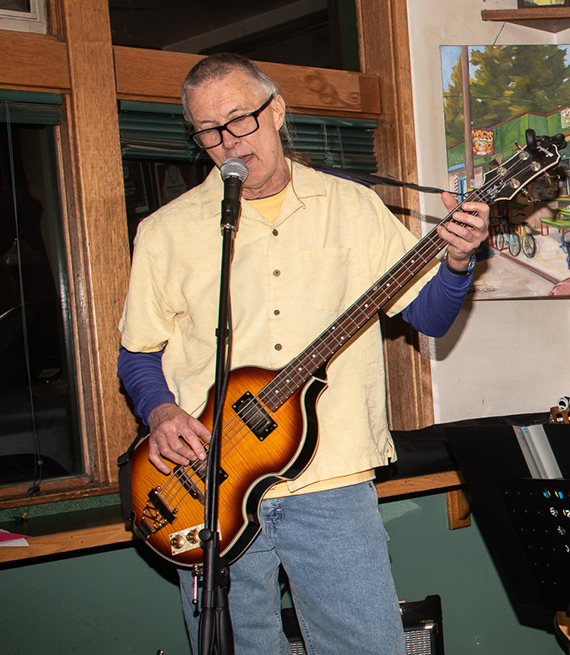 Gary Dunagan playing the guitar before the pandemic.
Courtesy of Gary Dunagan

It's never too late

Even if you've never touched a musical instrument — or at least not since elementary school music class — taking one up now is a good way to help keep the brain healthy. Playing an instrument engages every part of the central nervous system.

During the pandemic, musical instrument sales and digital music-production software downloads have spiked. Back in May, Sweetwater, one of the largest online retailers of music and audio equipment, reported a 200 percent increase in sales since the coronavirus.

Howell played briefly as a child but started again from scratch, learning how to identify notes on the keyboard and play scales. She usually practices at least 30 minutes a day, but often finds herself at the bench longer.

"It helps with the stress, and it brings music into the house,” she says.

Need more incentive? A study from the University of South Florida, Tampa, proves it's never too late to reap those benefits. Researchers looked at adults ages 60 to 85 who were taking individual piano lessons but had no previous musical experience. The study found more robust gains in memory, verbal fluency, processing speed and other cognitive functions, compared with those who had not received lessons.

"We expect kids to make music, but we train that out of ourselves as adults,” says Rachelle Morgan, a board-certified music therapist for older adults in Kansas City, Missouri. “We don't give ourselves permission to be fun and creative."

Most of Morgan's clients have chronic illnesses, such as dementia, Parkinson's disease, stroke and depression. She recommends the ukulele as a good entry point for aspiring musicians because it has fewer strings than a guitar, is small and manageable to hold, and is having a resurgence in popularity. That means you can score a few “cool” points with the grandkids, too.

Make up for lost time

Gary Dunagan, who lives in Mountainaire, Arizona, has been infatuated with the electric bass since watching Paul McCartney play one during a Beatles performance on The Ed Sullivan Show. After hearing about this lifetime interest, his daughter bought him a “Beatle bass” — nicknamed for the shape of the model McCartney played — for his 60th birthday.

He's now in his second rock band, covering songs from the ‘60s and ‘70s. Before the pandemic, Dunagan had gigs booked regularly at coffeehouses and social events.

"I play the bass one hour every day,” he says. “I'm trying to make up for lost time."

Ninety-year-old Ray Ettington took classical violin lessons from age 8 to 16, then gave it up entirely for 66 years. When a band organizer learned of his background and asked him to join her group, Ettington obliged — and he hasn't stopped playing since.

Ettington not only plays with an active Old-Time Fiddle group called Fiddlers of the Genesee in Rochester, New York, where he lives, but as the master of ceremonies he researches the origins of the tunes they play — a new hobby.

He also provides music for events at his retirement community, and is working to become proficient in Irish, Scottish, Norwegian, Cajun and mariachi musical styles.

Ettington uses software called Song Surgeon to slow down and loop tunes he downloads from YouTube, which helps him master the music at an easier pace.

"It took me about a year to really get going well, but through practice and practice it came back,” he says. “It is a whole new life for me." 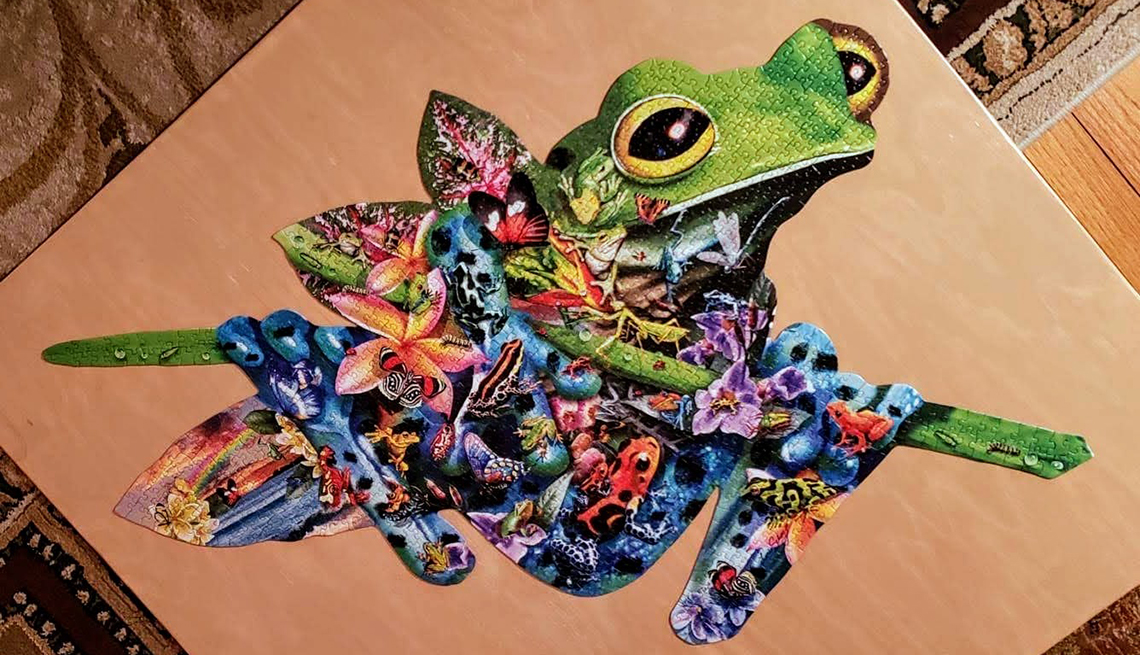 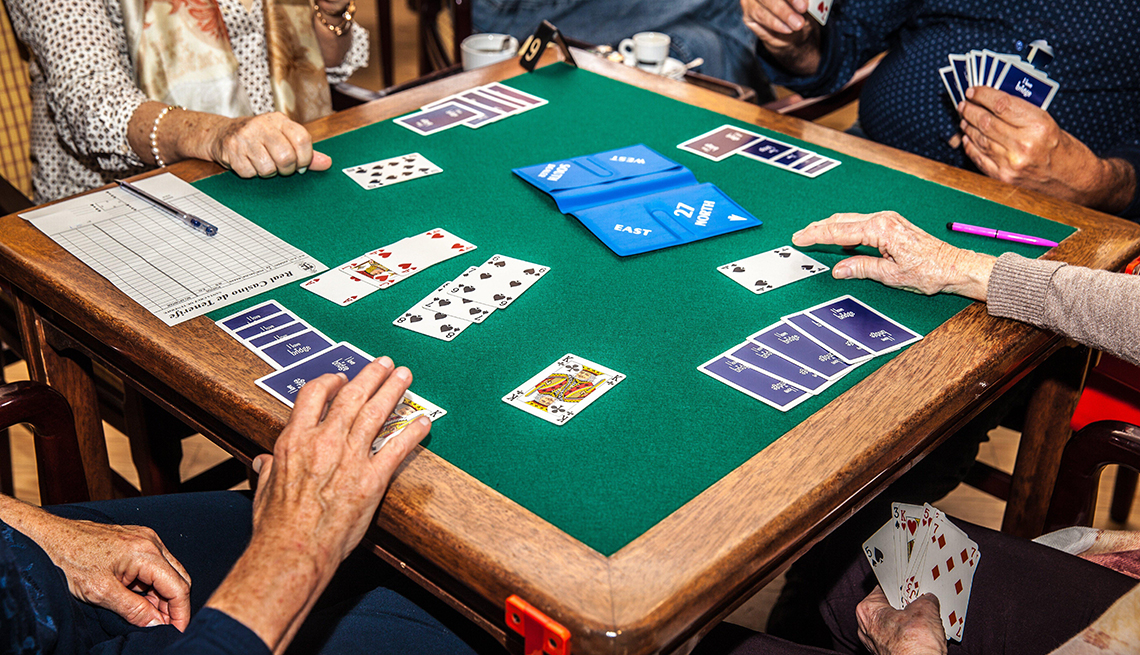