Become Stronger Co-Parents During the Pandemic 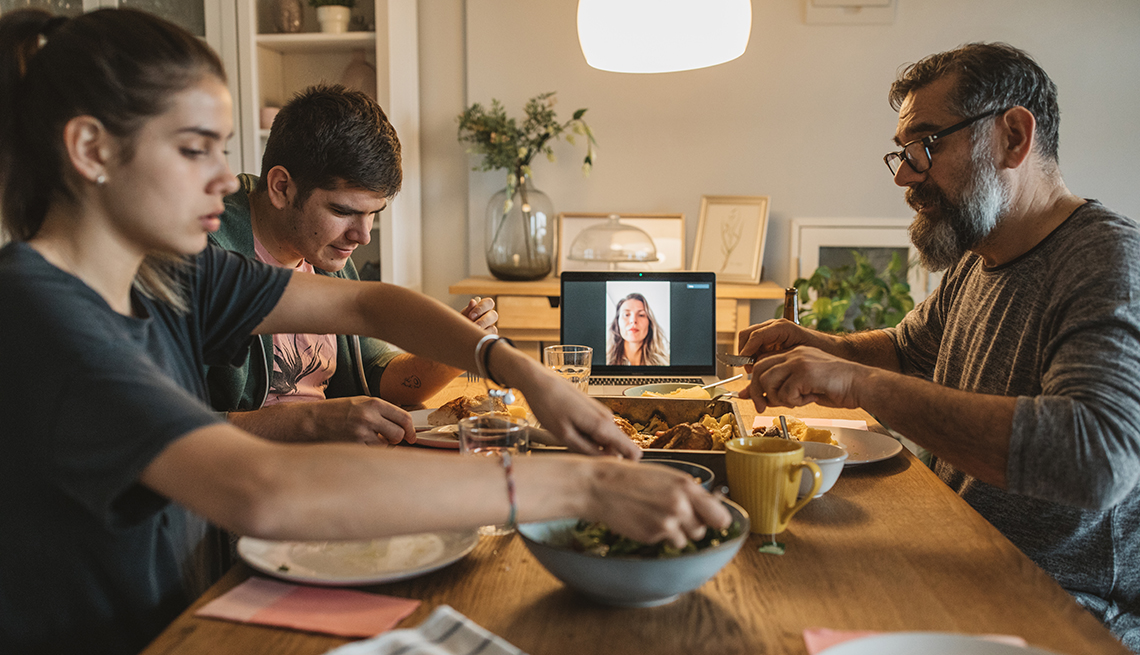 David Lohkamp respects that his ex-wife is strict when taking precautions to prevent catching COVID-19. But when the pandemic hit, the pair had to navigate “her more motherly approach” and his “more risk-taking” nature for the sake of their two children — son Evan, 13, and daughter Penelope, 11.

"We both take pride in the fact that we get along with each other, so we didn't really fight, but we didn't necessarily agree 100 percent,” says Lohkamp, 52, of Rochester, New York. “I wasn't going to let stuff that I didn't think was a threat keep me away from my children."

Co-parenting can be challenging enough without the coronavirus creating increased tensions. But there are ways to strengthen that co-parenting teamwork even as exes navigate disagreements over social distancing rules, shifting schedules and other COVID-19-related issues.

Experts say it's all about increased communication, managing expectations and adapting to uncomfortable circumstances.

Be honest and upfront

"COVID brings home the fact that if you're actively co-parenting, what happens in the other house really does have an impact on you,” says Wendy Paris, author of Splitopia: Dispatches from Today's Good Divorce and How to Part Well.

Paris tells the story of a friend who wanted to drive with her son from their home in Boulder, Colorado, to Austin, Texas. Her son's father and his new wife were worried about exposure to the virus and didn't want them to go. The friend responded by sharing their route, how often they planned to stop and that they wouldn't need to go into any public places because she'd packed a tent, a portable toilet and food. 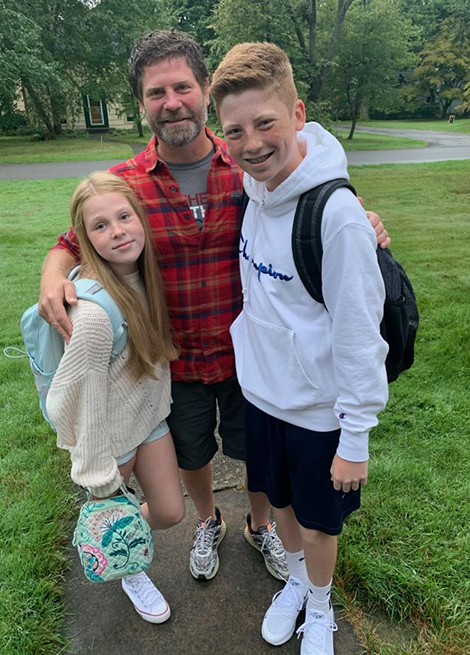 David Lohkamp and his ex-wife have worked together to determine how to approach social distancing restrictions for their two children, Evan and Penelope.
Courtesy of David Lohkamp

"Rather than having an emotional reaction, she tried to take his concerns seriously,” Paris says. “If she'd just said, ‘Don't tell me what to do,’ she would've been adding conflict to fear. But that information was really helpful."

Paris, 54, knows this firsthand. She and her ex-husband share custody of their 13-year-old son, Alexander. When her ex-husband took a cross-country flight on his own this summer, she was really uncomfortable, worried about their son's potential exposure to the virus upon his return. He showed her the mask and face shield he'd bought and told her he would be wearing gloves as well.

"I still wasn't thrilled,” she recalls, “but he was showing that he was taking my concerns and safety in general seriously, and it made me more reassured to know these details about his trip."

Some people are easier to talk to than others, particularly if a split was contentious.

"Communication is great, but if you had communication problems to begin with, a pandemic is going to make things worse,” says Angela Sticca Snyder, 51, who lives in Gilbert, Arizona.

She and her ex-husband disagree so thoroughly on how to handle pandemic protocols — “We clearly watch different news,” she says — that she tends to downplay their 14-year-old daughter Ashley's social calendar, which includes trips to the nail salon and sleepovers with friends.

"We're not on the same page,” says Sticca Snyder, “and that's part of the reason we're divorced."

For some former couples, that level of conflict may best be handled by hiring a professional. A parenting coordinator helps co-parents manage their parenting plans and resolve disputes.

This is an especially good option for those who can't communicate directly with one another because of abuse or power imbalances “or things that happened at the end of the marriage that make it intolerable to have direct phone conversations, even email communications,” says co-parenting expert Shaunis Mercer, a family law attorney and parenting coordinator for high-conflict custody cases in Raleigh, North Carolina.

Mercer advises keeping in mind that “you should always behave as if everything you write and everything you say is going to be introduced as evidence against you in court."

Written communication can be a good starting point, as long as you step away and then reread from the other person's perspective before sending.

"Putting yourself in the other person's shoes can be a really effective tool for not escalating a situation that doesn't need to be escalated,” Mercer says.

Even when former couples are typically cooperative, breakdowns in communication — and civility — can happen.

Parents weather the storm best when they are flexible and creative when it comes to scheduling and makeup visits.

"At the end of the day it's about what's best for the kids,” Lohkamp says. “It's about keeping them happy and sane."

The pandemic presents new challenges for parents who are no longer married or partners. Here are some expert tips:

1. Postpone conversations if necessary. “Even if we disagree about something, we skip it if the kids are around and go back to it later,” says David Lohkamp of Rochester, New York. Both he and his ex-wife “come from broken homes, so we know what it's like. We just try to keep the kids as loved and sheltered away from any negativity and anger as much as possible."

2. Give anxiety a pass. “In general, you want to honor the behavior of the more worried parent” as much as you can tolerate, says Splitopia author Wendy Paris. “I don't mean serious bad behavior, but I've heard this idea that if you're at a B-minus that's good. Try to be empathetic."

3. Schedule virtual visits if needed. Children may not be able to go back and forth between homes as often, so schedule regular video calls for them to maintain important connections with physically distanced parents.

4. Sign up for a co-parenting tool. Reduce conflict with an app or electronic calendar that does the work for you when it comes to managing custody schedules and communication. Try OurFamilyWizard or a free option from North Carolina's Rosen Law Firm. 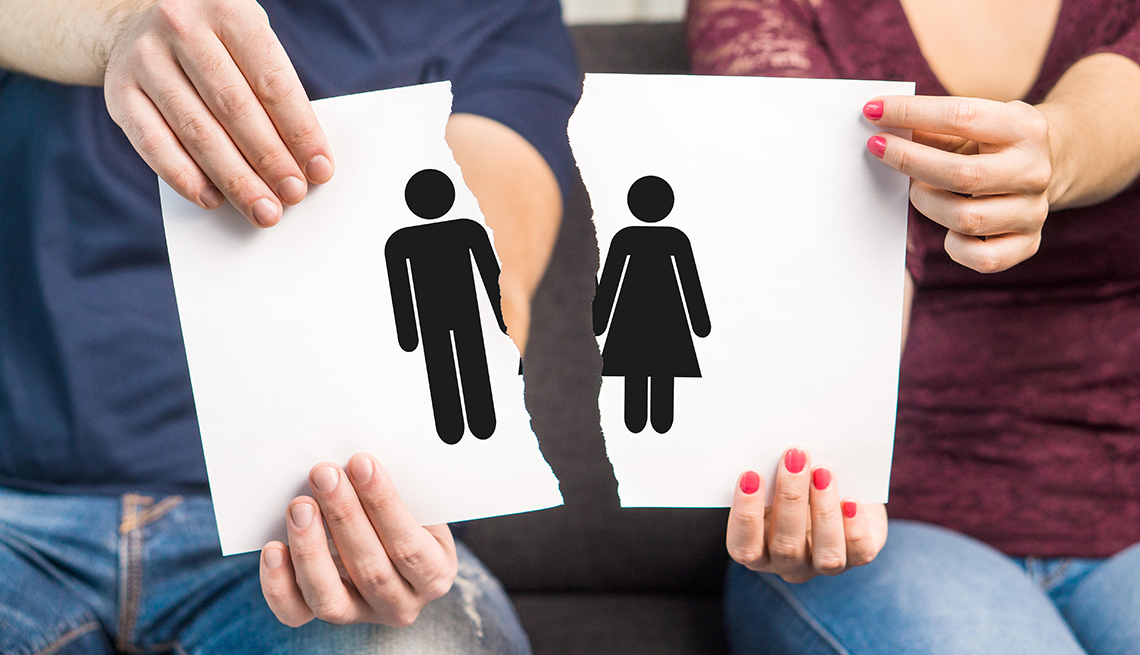 Is COVID-19 Ruining Your Marriage?

Financial concerns, too much togetherness are straining unions 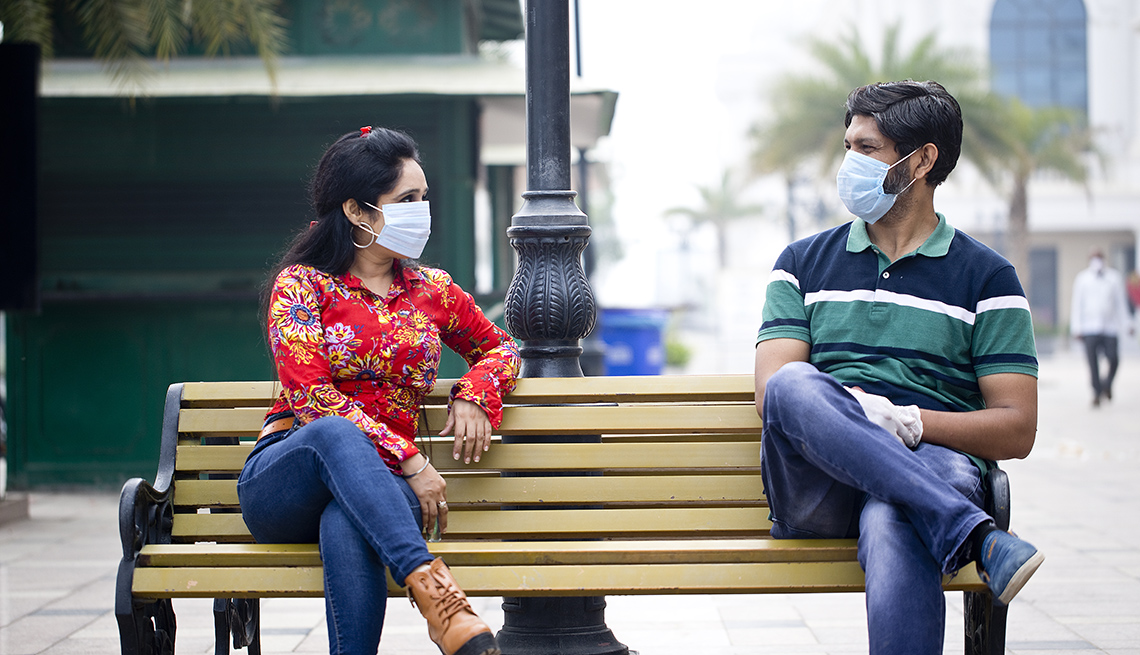 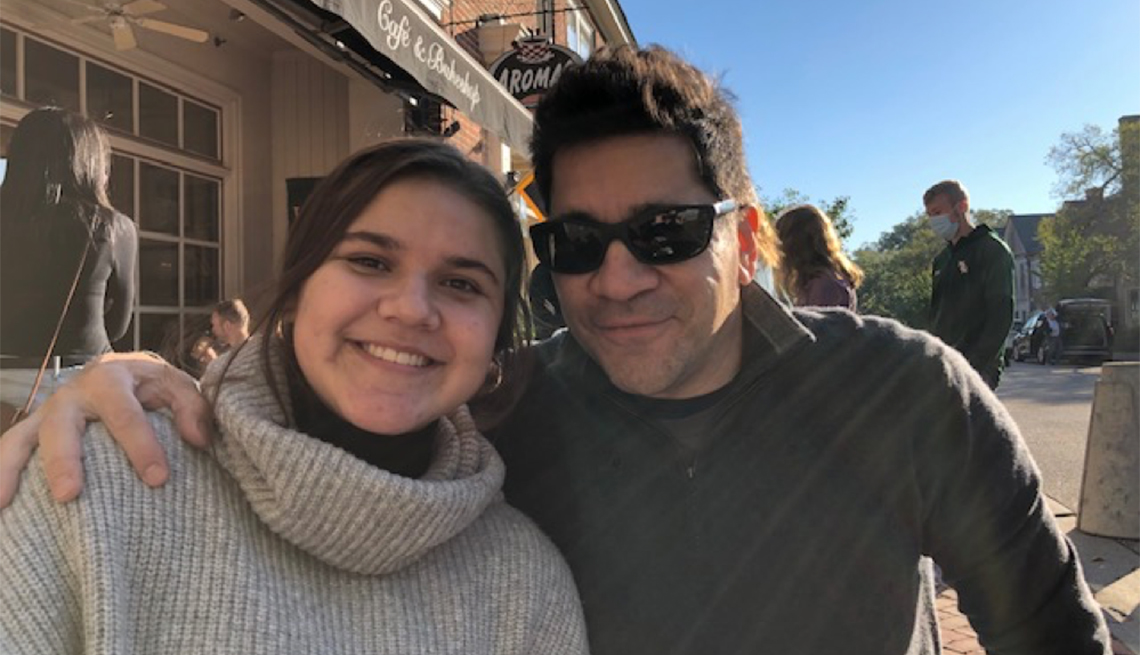 Is Your College Student Bringing COVID Home for the Holidays?

How to safely handle the return of students from campus