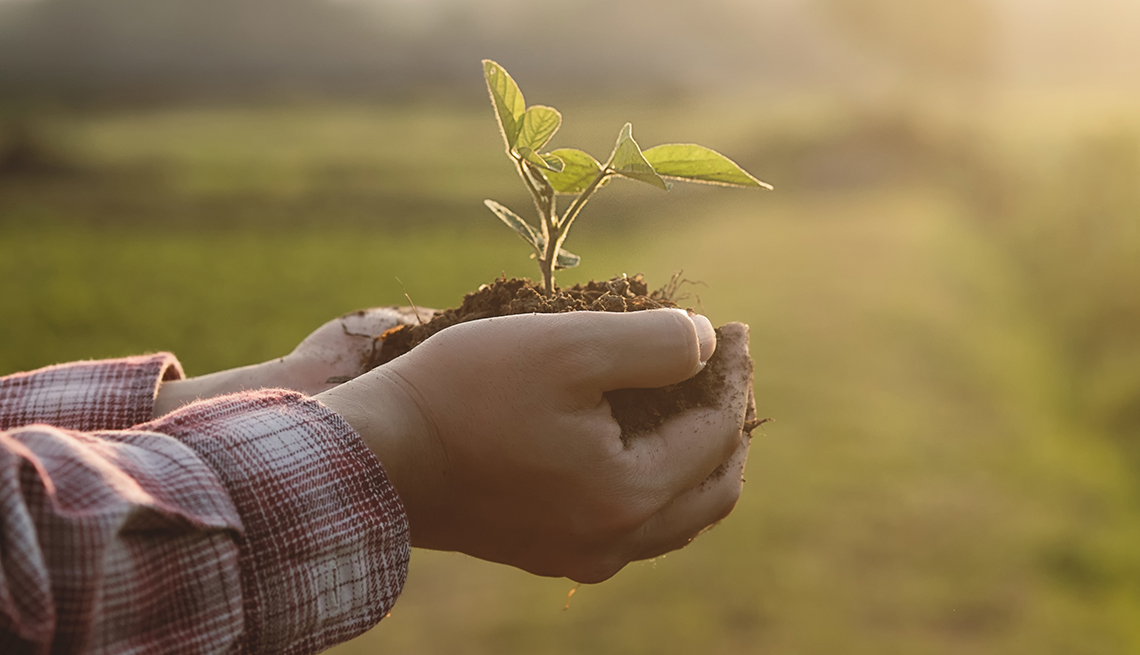 En español | Environment-minded people may soon have the option of converting their remains into rich, fertile soil used to grow plants, rather than be buried or cremated.

Washington legislators have passed a bill that would make it the first state to legalize the “natural organic reduction” of human remains. The legislation is one of numerous measures awaiting Gov. Jay Inslee's signature.

Enactment would enable Recompose, a Washington-based company, to offer a service in which a body is placed in a chamber and gradually consumed by microbes over 30 days.

"We are accelerating the process of natural decomposition, the same process that turns dead organic material into soil on the forest floor,” Katrina Spade, Recompose's founder and CEO, explained via email. “We accelerate the process by providing the perfect mixture of natural materials — wood chips, straw, alfalfa, oxygen — for microbial activity to thrive."

Spade said organic reduction uses a fraction of the energy needed for cremation and also reduces carbon emissions. “I like it because it means I can give back a little to the earth that's supported me my whole life,” she said.

Spade said her company is still working out the price, but she expects it to be around $5,500. The median cost of a funeral and burial in the U.S. is $7,360 for below-ground interment and $8,755 if burial includes a vault, according to the most recent data from the National Funeral Directors Association. A funeral with cremation has a median total cost of $6,260.

Spade hopes to see the process become available elsewhere in the U.S. Recompose is putting together a tool kit to assist activists who want to legalize organic reduction in other states.