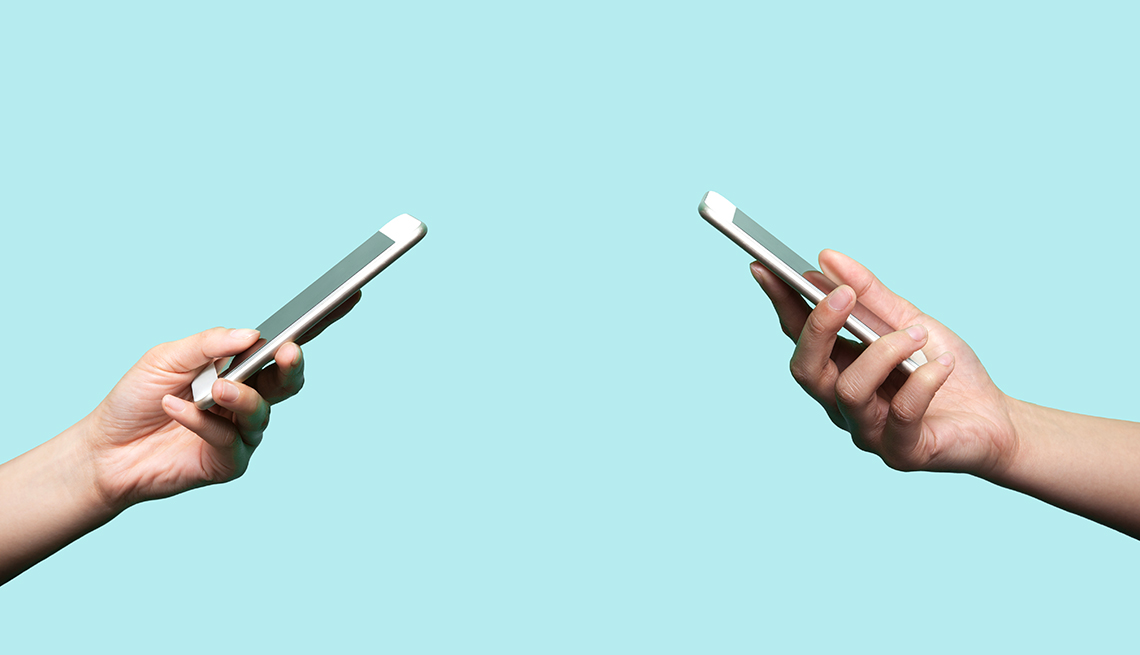 The number of Snapchat users older than 45 is rising sharply, and some think secrecy from spouses may be one reason why.

In the world of social media, Facebook is often seen by tech experts as the purview of older users, while Snapchat is more for the young. But research indicates the tide could be turning, with more people over 45 at least trying the ephemeral messaging app.

While the growth in older age groups on Snapchat could be due, in large part, to an ongoing redesign aimed at making the messaging app easier to use, some experts say there might be another draw for those who are middle-aged and older: Snapchat makes it easy to hide something from a snooping spouse.

Andrew Newbury, a partner with Hall Brown Family Law, told the Telegraph in London that the adoption of social media had become “an evolving trend” in divorce, with Snapchat poised to become the next big platform for cheating.

With its videos and photos that automatically disappear after a single viewing, he said that Snapchat could very well feature in divorce cases in the future.

“That’s particularly true, given that it is another way in which individuals conducting affairs can do so without being noticed,” he said.

When asked about Snapchat being a platform for those with something to hide, Douglas Clark, an eMarketer spokesman, said the company has no research to back up the claim.

Over the years, various publications covering social media have pointed to Snapchat as the ideal platform for engaging in digital flirtation.

“Another benefit to using Snapchat stems from the allure of ‘secret’ communication with people your partner is not aware of,” Mic said in a December 2015 article. “While social media apps like Instagram and Facebook rely on public interaction, Snapchat operates solely behind a curtain.”

Meanwhile, research from eMarketer does support the perception that Facebook is losing younger users. The company says that only 71 percent of the total social media users age 12 to 17 will use Facebook in 2018, down from 90 percent in 2014. The company also predicts Facebook will add 400,000 new users over age 55 this year, bringing the total number to an estimated 6.3 million.