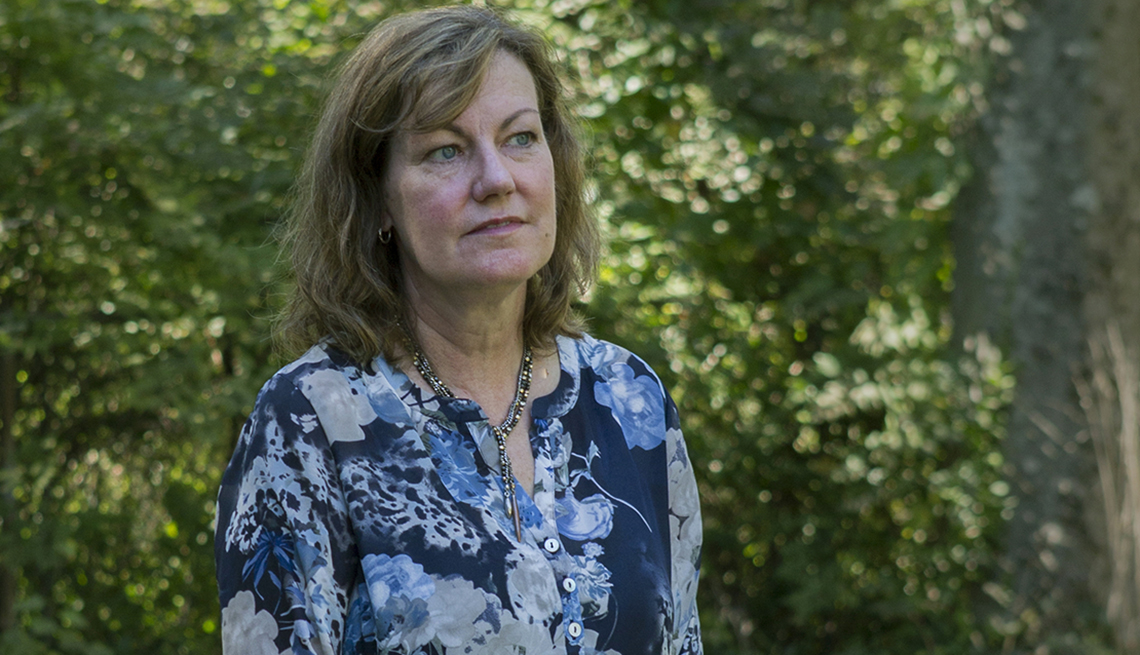 Janet Webster, the widow of Donovan Webster, opens up about his battles, including him going to prison for a deadly crash.

In the February/March issue of AARP The Magazine, Donovan Webster detailed how his battle with alcohol led to a fatal car accident. In July, Webster took his own life. His widow, Janet Webster, tells us the story beneath the story.

My husband died last summer, but I lost him five years ago. More on that later.

I met Donovan when I was straight out of college and he was a fledgling editor and freelance writer. After he successfully launched his career, we married, settled down and had two children.

Or, I should say, I settled down. He did not. Donovan’s job took him all over the world. We used to joke that his editors had a competition to see who could kill him first. Donovan was a real-world Indiana Jones. He scaled Mont Blanc in Italy and rappelled into a live volcano on the South Pacific island of Vanuatu. He searched for ancient dinosaur bones in Mongolia and found the trail for black market animals in Madagascar. He dove for pirate treasure off the coast of Cape Cod and sailed with modern pirates in the South China Sea. He looked for unexploded ordnance from World War I with France’s démineurs in Alsace and hunted birds with the Yanomami tribe in the Orinoco River basin. He traversed the Burma Road on an elephant’s back at least three times. I could go on and on.

But when Don was home, he was truly home. His office was in our house, and he would go there after taking the kids to school, and work until it was time for his noonday run with our goofy chocolate Lab, Traveler. Then Don would work again until the kids got home. He would help them with homework; he coached their sports teams; he acted in community theater so he could spend time with them. He even learned how to dance the ländler so he could play Captain von Trapp when our kids performed in The Sound of Music. When the children worried about his going off to some far-flung, sometimes dangerous place, he would try to make them feel better by making a joke of it, saying, “What could possibly go wrong?”

Donovan wrote about people, culture, history and human pain. He mentored young writers and connected them with others in the industry. He helped create organizations to ease the suffering in the world. One of them was even a corecipient of a Nobel Peace Prize. Donovan worked and worked to make the world a better place. 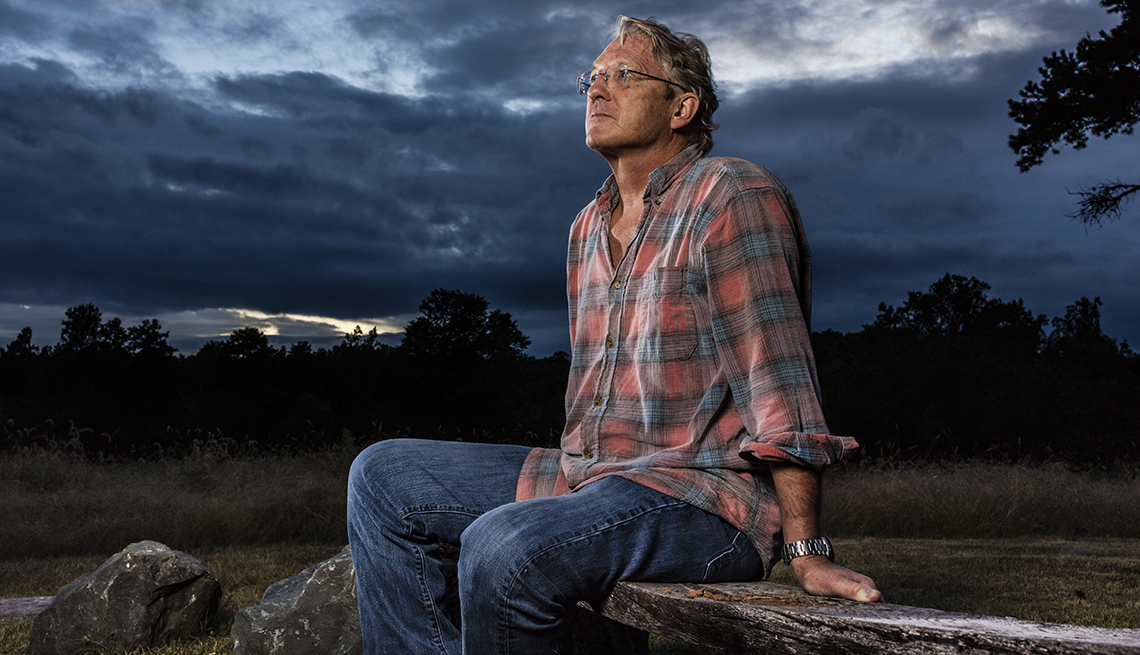 Donovan Webster photographed in 2017, after serving a 21-month prison sentence for involuntary manslaughter.

And then the darkness came ...

Don once described it to me like this: “I always knew it was there. That black hole that dogged me. I fought and fought against it. Then suddenly, I was in the hole. And then I became the hole.”

When the darkness came, he attempted to cope with it through alcohol. Although Don had been a normal drinker into his early 50s, depression changed that; alcohol quickly took over his life. And, like many addicts, he became adept at hiding just how bad it was. Until he couldn’t hide it anymore.

It started slowly, with small changes in Don’s personality: missed appointments, forgotten errands, unkind words — these were so unlike him. Then the health issues began. The severe effects of alcohol withdrawal are terrifying. I spent many nights with Don in the hospital. At home I didn’t sleep well, for fear he would have a seizure during the night. Don tried AA. I tried Al-Anon. We tried several of the nation’s top rehabs. I begged and pleaded and hid his car keys. Then he was involved in an accident, and the driver of the other vehicle was killed. When Don landed in prison, I spent 18 months driving four hours every weekend to visit him.

We were not healthy together, and when my father’s health took a turn, Donovan and I made the mutual decision for me to leave our home in Virginia and move back home to Tennessee for a while. My everlasting hope was that Don could get back on his feet and we could reunite and live happily ever after. Hope is an unrelenting temptress.

Anyone who has loved and/or lived with someone who suffers from depression and addiction will understand the chaos that comes with these conditions. Our family got the most support from those who were closest to us and who could see the daily toll that Don’s troubles took on our lives. We were emotionally exhausted and financially devastated, and eventually, we lost our home.

Others, from afar, made assumptions and judgments. They wondered how someone who had appeared to have such a great life could behave in this kind of way. The truth is that depression is a master of disguise.

I have often used the analogy between addiction and dementia.

In each disease, the family see their loved one slipping away little by little. The body is there, but the spirit is gone. The difference between addiction and dementia is that no one blames the sufferer of dementia for what’s happening. Nobody says, “If he just had more willpower, he could remember things.” No one says, “He keeps helping her get dressed. He is enabling her. If he stopped, she would dress herself.”

In our culture, we treat depression and addiction with shame and blame. It’s time to stop. I am hoping to open a conversation about all mental illnesses and addictions. We need to research and understand the causes, and the effects on the addicted and those around them. No one asks for depression. No one wants to be an addict. Demi Lovato’s heartbreaking song “Sober” is a beautiful example of longing to be free from addiction. And with America’s ever-growing opioid crisis, it’s time for us to stand up and do something to help. This essay is where I am starting.

Something else that makes depression and addiction similar to dementia is that the family members often feel a sense of relief when the person dies. It’s not that we don’t grieve now; it’s just that the person we loved actually left us months, maybe years, before, and we did much of our grieving then. My sweet Donovan lost his struggle on Independence Day 2018, and I loved him to the end, but it was years ago that I lost the man I had married.

Many nights when I am lying awake, alone in bed, wondering what I could have changed, or what I can change in the future, I get a vision of Donovan’s sparkling blue eyes and lopsided grin, asking, “What could possibly go wrong?”

And I sadly whisper back, “Everything.”