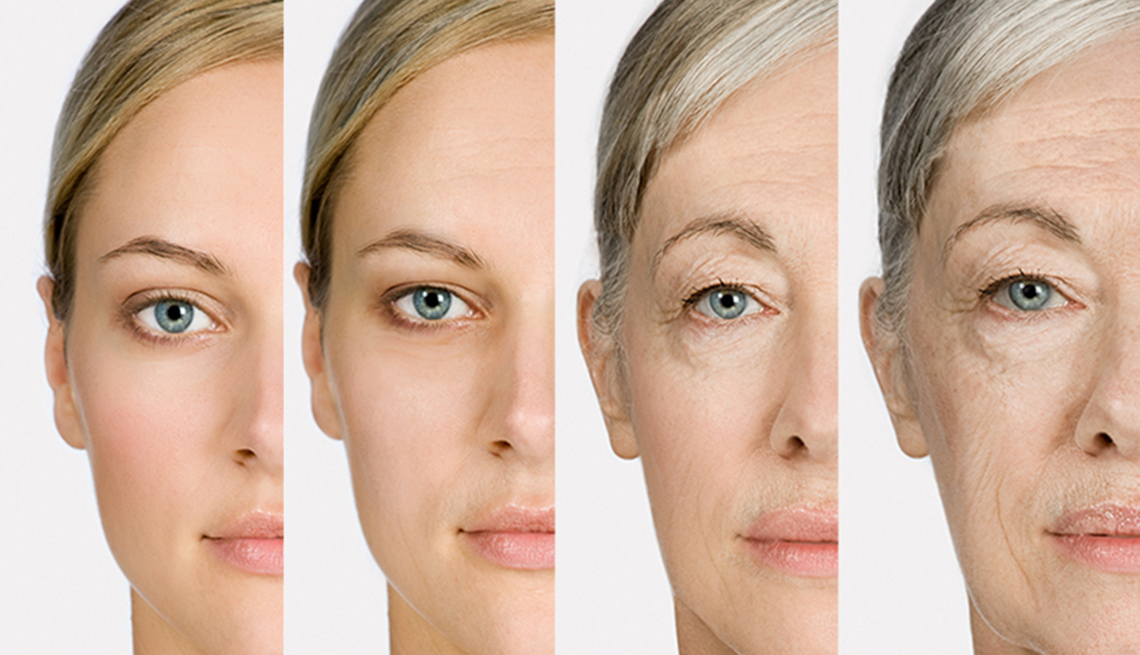 Middle-aged respondents cited 70 as the start of old age.

En español | You’re only as old as you feel, right? Right. But even so, the popularity of that old adage has never stopped people from pinpointing the exact age at which they believe others are officially “old.”

A new study by U.S. Trust has found that perceptions of the onset of old age vary widely among different generations. Millennials, for example, say that you are old once you turn 59. Gen Xers, on the other hand, hold a slightly more generous view, saying that old age begins at 65. When it comes to boomers and the silent generation, both agree that you’re not really old until you hit age 73.

Other findings in the 2017 U.S. Trust Insights on Wealth & Worth report:

When asked the age at which a person reaches the prime of life — considering factors such as resources, potential, capacity and influence — millennials put the age at 36. Meanwhile, Gen Xers cited age 47 as the prime of one’s life, while boomers and the silent generation said 50 and 52, respectively.

When asked about youth, millennials said it ends at age 40. Both Gen Xers and boomers took a different view, believing youth is all over by age 31. When it comes to the silent generation, they believe it ends at 35.

The report defined millennials as those between 21 and 36. Generation X encompasses people 37 to 52, while boomers are 53 to 72 and the silent generation includes those 73 and older.

Previous surveys also have asked people to reveal their perceptions of aging. In 2009, for example, a Pew Research Center report found that those under 30 believe old age hits before a person turns 60. Middle-aged respondents cited 70 as the start of old age while those 65 and older put the number closer to 74.

AARP’s Disrupt Aging campaign asked a group of millennials to reveal the age they consider to be “old.” They then introduced them to some people who were those ages. A video shows how the millennials changed their perceptions after interacting with vibrant members of the older generation. They let go of their outdated beliefs and embraced the idea that aging is not about decline.

So see? There is a bright side.