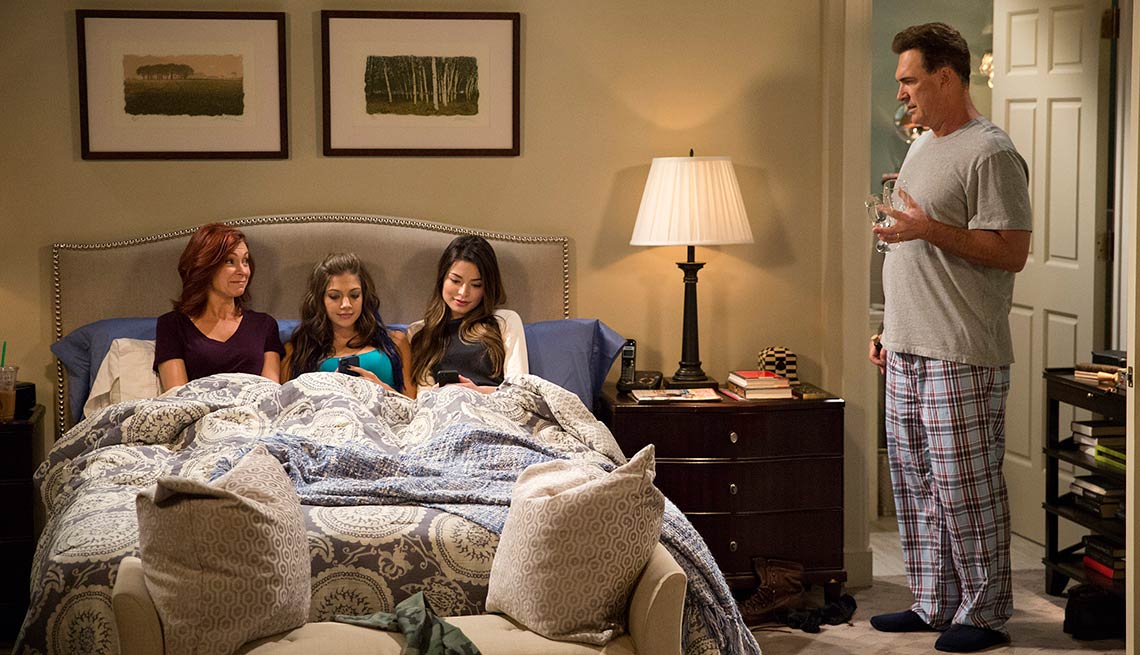 As college dorms empty after commencements across the nation, many new graduates will join the more than 20 million other young adults, ages 18 to 31, who have "boomeranged" home. It's so common that NBC recently launched a prime-time comedy, Crowded, about empty nesters whose life is disrupted by their young adult daughters.

Unlike a few years ago, moving home no longer carries a stigma. It's the new normal. One survey found that millennials think it's perfectly acceptable to live with parents for up to five years after college.

Some grads see returning home as a time to reboot before starting the next phase of their lives, says Mary Dell Harrington, cofounder of the blog Grown & Flown. The Great Recession made moving home a necessity for the unemployed, and they continued to return to their folks' homes even as the recession receded. In 2014, Harrington's own college-graduate son moved back home before he found work and got his own place with friends.

Harrington believes there's a "great practicality" to moving home, especially in high-rent urban areas. "Why not live at home, commute, save money and take advantage of that before going out and incurring those living expenses?" she says.

No matter what the reason for the move, it helps to have an honest discussion with adult children before they return or soon thereafter, says Christina Newberry, author and founder of AdultChildrenLivingatHome.com. "It's especially important if the child doesn't have a job so everyone is clear what steps need to be taken, so they're not stuck on the couch with nothing to do," she says.

Newberry suggests writing an actual contract (a template is available on her website) about expectations. Among the points for discussion are:

The end goal, Newberry says, is not to kick them out as soon as possible but to "help them get to the point where they are ready to leave."

Even with the stress, many parents report that they enjoyed their child's hiatus at home. After almost a year, my coworker's son is moving out of his parents' home into his own apartment. Even though the young man started working at a tech start-up right after graduation, he wanted the time to transition from college to the real world and save some money. "It's time for him to go," says the dad. "He's ready to move on, and that's the right thing for him to do. But we'll miss him."

Mary W. Quigley, a journalist and author, has written two books about motherhood and work. An NYU journalism professor, she is the mother of three adult children and blogs at Mothering21.com.