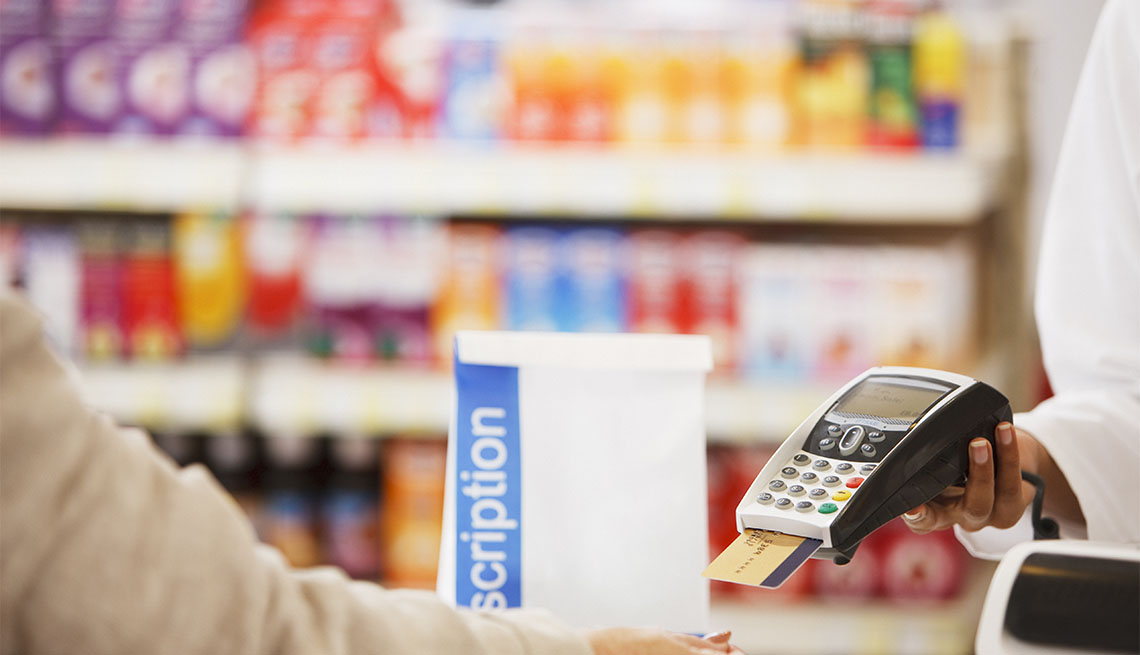 En español | The average monthly premium for Medicare Part D prescription drug plans will decrease from $31.83 this year to $30 in 2020, the Centers for Medicare and Medicaid Services (CMS) announced late Tuesday. This is the third straight year that premiums will decline.

The actual amount beneficiaries will pay in 2020 will vary depending on which prescription drugs they take, what plan they select and where they live. How much participants will pay out of pocket for their drugs also depends on the deductibles and copays that different plans charge.

CMS officials say that the three years of declining monthly charges will add up to $1.9 billion saved in premium costs for beneficiaries. In addition, enrollment in Part D plans has grown by 12.2 percent since 2017, in keeping with increases in Medicare enrollment as the number of older adults has risen. Federal officials say they have made changes to the program that have increased competition among Part D plans, including requiring plans to provide more information about drug price increases, allowing generic drugs to be substituted for brand names more quickly, and changing certain rules that have expanded the number of plan options available to Part D enrollees.

Medicare open enrollment begins Oct. 15 and lasts through Dec. 7. During that period, beneficiaries can evaluate their current coverage and decide whether to keep their plans or enroll in different ones. Final Part D premiums as well as premiums and deductibles for the other parts of Medicare are typically released in the fall.