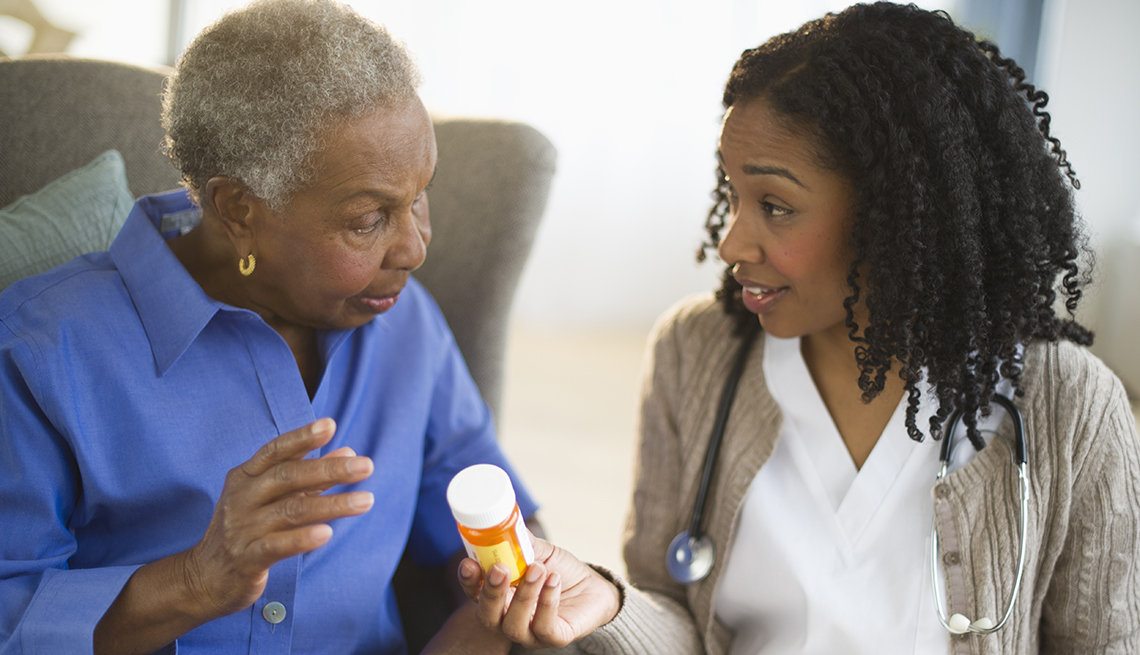 En español | Only a tiny minority of Medicare patients are taking advantage of cost-free annual visits to health care providers, a research study has found. The researchers suggested that the availability of this benefit be more widely promoted.

Annual wellness visits (AWVs) were provided by the Affordable Care Act to improve public health and to help prevent chronic disease. The visits come without copayments or other out-of-pocket costs as part of an effort to serve all patients, regardless of income.

Yet only 8.1 percent of Medicare beneficiaries availed themselves of these free doctor visits when they were first made available in 2011, including just 4.5 percent of African Americans, according to the study, published in the journal Medical Care.

By 2013, the rate for all patients remained less than 15 percent, the researchers reported, based on the experience of 14,687 adults age 66 and older who participated in the Medicare Current Beneficiary Survey 2011-13.

The rate for African Americans more than tripled, to 15.4 percent, over the first three years. Yet the overall rate for minorities remained lower than that of whites.

Rates also were relatively low for rural residents, those with lower incomes and levels of education, and patients who relied on emergency room services for their health care.

The researchers said more should be done to let patients know about this free service and to encourage doctors to provide it. This may include making it simpler and easier for doctors to bill Medicare.

“The persistence of low AWV utilization rates suggests that further efforts to engage beneficiaries and providers are needed,” they concluded.