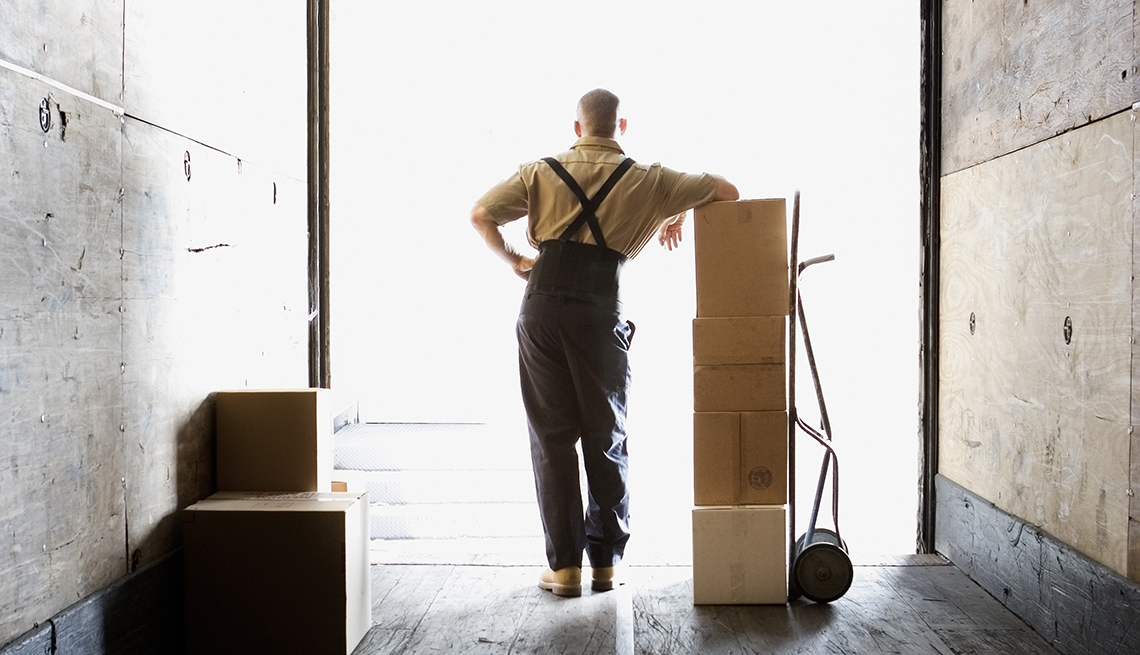 The Centers for Medicare and Medicaid Services announced this month that states could begin requiring their Medicaid recipients to work to maintain their benefits.

En español | Beginning this summer, many Kentucky Medicaid recipients will have to meet new work requirements to keep their health benefits.

Kentucky is the first state to receive permission from the federal government to begin imposing work rules on Medicaid recipients. Nine other states have also applied for waivers that would allow them to follow Kentucky’s lead.

The new work rules will apply to Medicaid enrollees ages 19 to 64 who are not disabled or pregnant. They will have to be employed, enrolled in job training, in school, or doing community service for at least 80 hours a month to retain their coverage. Many recipients will also have to report regularly to the state that they are still fulfilling the work requirement.

The Centers for Medicare and Medicaid Services (CMS) announced this month that states could begin requiring their Medicaid recipients to work to maintain their benefits. That marked a significant policy shift in the federal-state program for the poor and people with disabilities. In Kentucky, about 60 percent of Medicaid enrollees who would be subject to the requirement already work, at least part time. Of those who don’t work, half either are sick or have a disability, and about 1 in 4 fulfill the work requirement because they are caregivers.

Kentucky is being closely watched by policymakers and advocates, not only because it’s the first state to impose a Medicaid work requirement but also because of the impact the rule may have on the large number of uninsured — 400,000 — who gained health coverage under the Affordable Care Act’s Medicaid expansion. More than 1 million Kentuckians are now on Medicaid.

The state projects that the work requirement will result in about 95,000 people being dropped from Medicaid over five years. It attributes the projected enrollment reduction mainly to individuals not meeting the work requirements, other changes to the program, and some recipients transitioning to private coverage from employers.

Opponents say the work requirement is contrary to the intent of Medicaid, which is to ensure that low-income people have access to health care. They also argue that Kentucky’s approach will be an onerous burden on recipients.

“People struggling with mental health or substance use disorders or other chronic conditions may have particular problems with meeting work requirements or proving that they qualify for exemptions,” says Judith Solomon of the nonpartisan Center on Budget and Policy Priorities.

The nine other states that have filed for waivers are: Arizona, Arkansas, Indiana, Kansas, Maine, Mississippi, New Hampshire, Utah and Wisconsin.

While the proposals have common elements, such as each state exempting caregivers, they have significant differences. For example, while Kentucky is applying the requirement to people up to age 64, Arkansas would exempt those who are 50 and over.