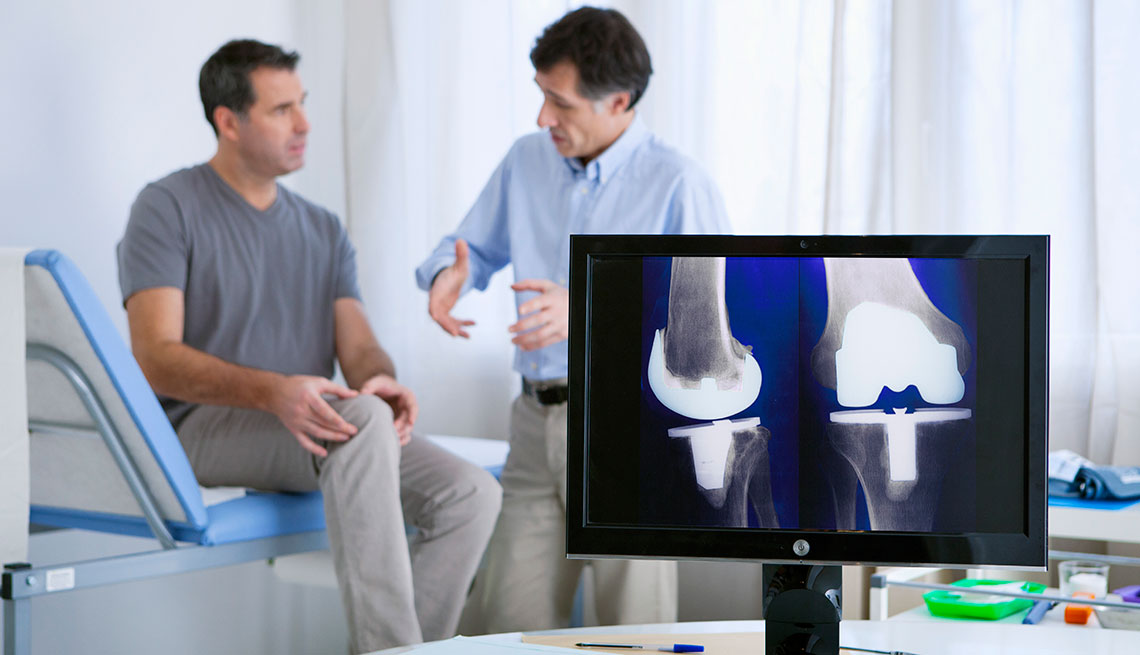 Medicare paid for more than 400,000 knee and hip replacements in 2014, with more than $7 billion just for the hospitalizations related to those procedures, according to the Centers for Medicare and Medicaid Services.

Beginning in January, Medicare will cover knee replacements at ambulatory surgical centers (ASCs). Current regulations require beneficiaries to undergo such surgeries in a hospital. The new rule takes the procedure off the “inpatient only list.”

Officials at the American Hospital Association argued against the move, telling the Centers for Medicare and Medicaid Services (CMS) that it didn’t think doing total knee replacement surgery outside a hospital was “clinically appropriate.”

Medicare paid for more than 400,000 knee and hip replacements in 2014, with more than $7 billion just for the hospitalizations related to those procedures, according to CMS.

“Hospital settings don’t necessarily imply more safety,” Delanois says. Going to an ASC, Delanois says, allows patients to get home sooner, and the procedures typically cost less than in a hospital, which will help lower the cost of health care.

Not every patient is a good candidate for surgery in an outpatient setting. Patients need a support system at home to help them get to follow-up appointments for physical therapy. And the patient’s general health is key to the decision. Individuals with a history of heart disease or other high-risk factors, such as diabetes or hypertension, may be better off in a hospital, says Delanois.

“You need to educate the patient, learn what their social situation is, what their needs and limitations are,” says Delanois, who routinely performs joint replacement surgery in outpatient settings for non-Medicare patients.

In reacting to the rule change, Joanna Hiatt Kim, vice president for payment policy at the AHA, said: “The only advice we would offer is to have a good talk with your doctor about what is the right decision.”