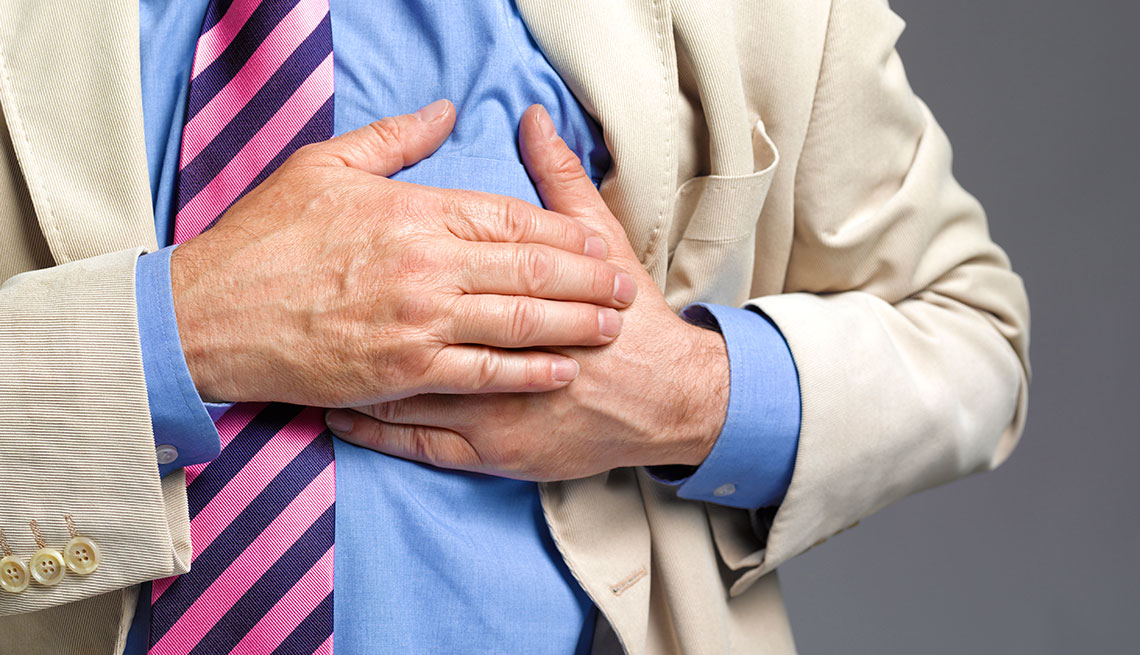 A new federal report highlights the importance of being able to promptly identify and recall faulty implantable medical devices.

En español | Defective cardiac devices cost Medicare $1.5 billion over a 10-year period, according to a government study released this week. The money represents only a fraction of the estimated costs from all faulty medical devices, according to the analysis.

The Office of Inspector General (OIG) for the Department of Health and Human Services looked at data from 2005 to 2014, focusing on the seven cardiac devices, including pacemakers and defibrillators. But total costs from defective devices may be much higher: There are hundreds of cardiac devices on the market as well as other types of implantable devices — orthopedic, urological, neurological and cochlear among them.

The inspector general’s office recommended that Medicare claims include device data to make it easier to identify poorly performing devices as early as possible to save money and improve patient care.

The report “highlights the importance of being able to promptly identify and recall faulty implantable devices to help minimize potential harm to patients,” said Keith Lind, senior policy adviser for the AARP Public Policy Institute, who has researched this issue. “Neither patients nor the Medicare program should have to bear unnecessary costs related to these devices.”

The investigation, whose results were released Monday, was undertaken because of sharp increases in medical device recalls. From 2003 to 2012, recalls doubled, according to the Food and Drug Administration.

Independent studies, the OIG says, have shown that poorly performing or recalled devices are likely to have cost “billions” in unnecessary Medicare claims, including “monitoring, hospitalization, surgeries, imaging, postacute care, physician services, and other costs.”

Patients have also been on the hook for additional deductible and coinsurance costs because of the faulty devices, the OIG said.