​5 Bad Health Habits and How to Break Them​

Usher out your old ways and welcome in some new, healthier routines 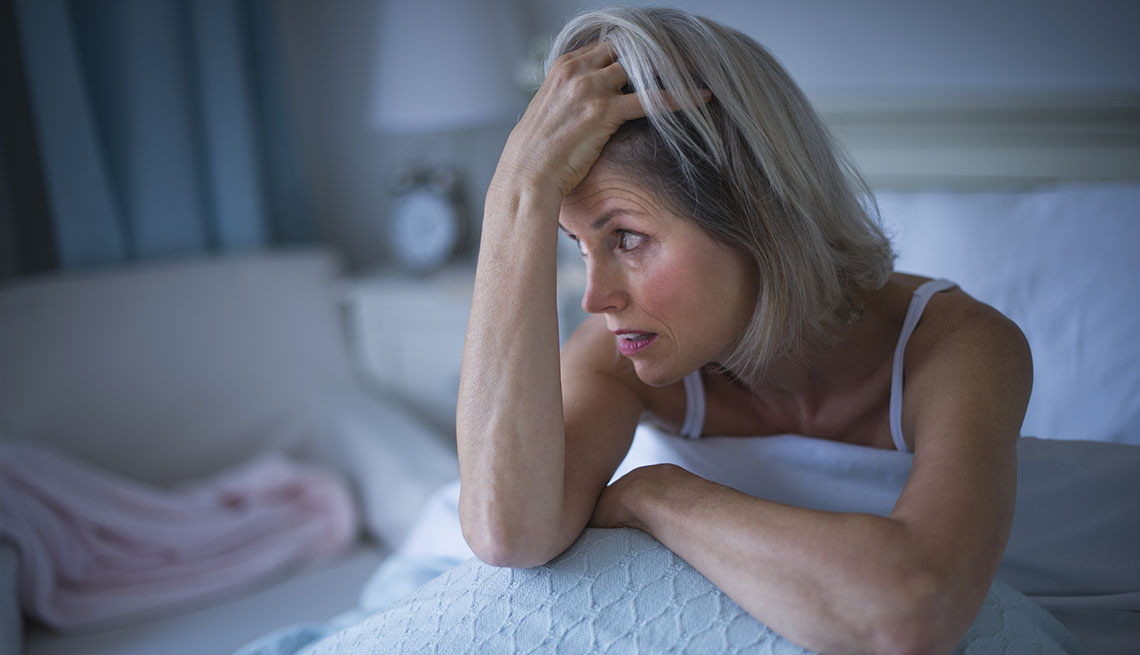 We all have bad habits we would like to change. Whether it’s snacking too much or skimping on sleep, vices can be hard to kick once they become routines hardwired into our brains.

Identifying a bad habit is the first step toward improving your health and well-being, experts say, but motivation alone is not always enough. Instead, research reveals that you’re most likely to be successful in changing your habits if you set small but specific goals, redesign your environment and replace a bad habit with a better-for-you substitute.

But what does that look like for a specific habit you want to break? Here are five common bad habits and advice from experts on each:

Bad habit: Sitting too much

In fact, the more time you spend sitting, the higher your risk of an early death. A 2017 study that tracked the activity levels of 7,985 adults over age 45 found that those who had the greatest amount of sedentary time had almost double the mortality risk of those who spent less time sitting.

Yet surveys show the amount of time Americans spend sitting has been increasing, with older adults now sitting for an average of six hours a day.

Why it’s dangerous: Snacking in and of itself is not necessarily bad for your health, says nutritionist Sandra Arévalo, a spokeswoman for the Academy of Nutrition and Dietetics. It depends how often you snack, how much you eat and what you’re snacking on﻿.

Unfortunately, a 2021 survey found that most Americans are choosing sugar- or salt-laden snacks, with the most popular choices being potato chips (56 percent), chocolate (55 percent) and candy (45 percent). In addition, the average number of snacks consumed per day has doubled in the past 30 years﻿. ﻿Studies show the more snacks you eat, the higher your calorie consumption.

Bad Habit: Eating too much sugar

Why it’s dangerous: A high-sugar diet is associated with a higher risk of heart disease, liver disease, kidney disease, cancer and diabetes. Newer research also shows a link to mental health and brain function, says Uma Naidoo, a nutritional psychiatrist at Harvard and author of This is Your Brain on Food.

Bad habit: Drinking too much

Why it’s dangerous: While most experts say it’s fine to enjoy a glass of wine with dinner, excessive drinking is tied to health conditions including high blood pressure, heart and liver disease, stroke and cancer. Too much alcohol can also cause depression, anxiety and sleeplessness, and it weakens your immune system. The Centers for Disease Control and Prevention defines “heavy drinking” as eight or more drinks per week for women and 15 or more per week for men.

Bad habit: Not getting enough sleep

Why it’s dangerous: Lack of sleep has been linked to a raft of health problems including obesity, type 2 diabetes, high blood pressure, heart disease, stroke, poor mental health and early death. Some studies have also shown people who get less sleep are at greater risk of cognitive decline.

The biological changes that come with age can make it harder to fall asleep and stay asleep, but older adults should still aim for 7-9 hours of sleep per night, says Michael Breus, a clinical psychologist and sleep specialist.

6 Worst Habits for Your Joints

Everyday actions that can cause inflammation and pain

Sleeping at this hour is associated lower cardiovascular disease risk

6 Bad Habits ﻿for Your Eyes

Everyday actions that can affect your vision and your health​