5 Wellness Trends From India to Explore

Health benefits of yoga, chai, turmeric and more have roots in South Asia 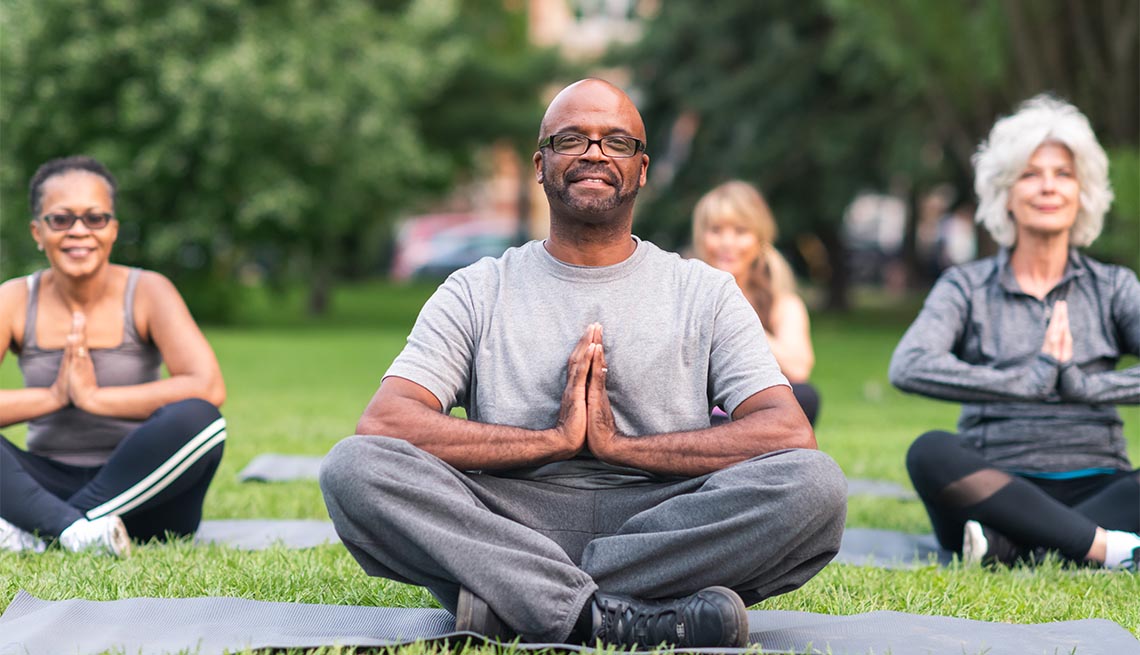 Starbucks might have introduced Americans to chai lattes in the 1990s and Lululemon Athletica might have turned the love of yoga into a multibillion-dollar apparel brand, but the origins of yoga and chai can be credited to a country that lies more than 8,000 miles away.

Many modern U.S. wellness ingredients and practices — including ghee, turmeric and the ancient health science of Ayurveda — can, in fact, be traced to the Indian subcontinent. We tapped the expertise of South Asian American doctors, scientists and nutrition experts to gain a deeper understanding of the health benefits and origins of these trends.

While some Western cafes sometimes refer to “chai tea,” chai actually means tea in Hindi, so you can just say you’re drinking chai.

Boiling milk with tea leaves to make chai — sometimes with ginger, cardamom and other spices for masala chai — has been a significant part of the daily ritual in India for centuries.

“It connects people socially in Indian households,” says Poornima Sharma, who has a doctorate in food and nutrition and is a faculty member of Art of Living Programs, a holistic wellness retreat in Boone, North Carolina. A visit to someone’s house is invariably met with an offer of chai. “If someone doesn’t offer tea, people are insulted,” Sharma says.

Tea contains flavonoids, naturally occurring compounds also found in fruits and vegetables that can ward off inflammation, Sharma says. But be careful not to boil the tea too long, as that can cause acidity in the stomach, she says. According to Ayurveda, tea can be used to relieve ailments. For instance, boil half a cup of cold water and half a cup of hot tea to relieve an upset stomach, Sharma says. 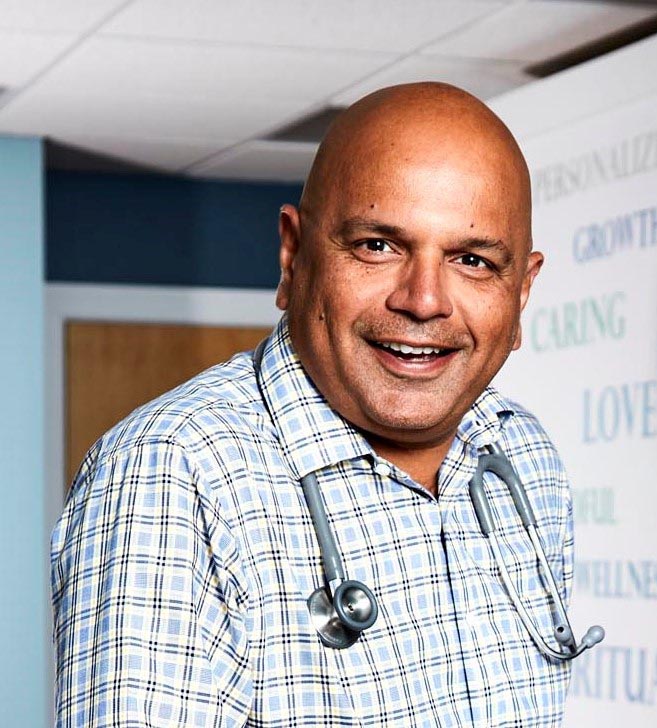 A staple in any South Asian pantry, ghee is made from boiling butter at low heat until the water evaporates and the milk solids separate and are removed. You’re left with a shelf-stable, dense butterfat whose rich flavor makes it a favorite addition to rice or roti in South Asian households, while its high smoke point makes it good for frying.

Because it comes from the milk of cows, considered sacred in India, it also carries sentimental value, Sharma says. Ghee delivers all of the benefits of cows’ milk but in concentrated form, says Madhushree Ghosh, a scientist and food writer whose memoir, Khabaar: An Immigrant Journey, will be published next spring.

Ghee is also rich in omega-3 fatty acids, says Uday Jani, M.D., who runs an integrative concierge medicine practice, Shore View Personalized Medical Care, in Milton, Delaware. If the milk is from grass-fed cows, then using it in small quantities is good for brain health, he says. “You need fat for brain health, but you want to make sure it comes from a good source,” he says.

While some medical doctors like Jani warn against consuming too much ghee because it’s high in saturated fats, ghee is recognized in Ayurveda for its health benefits, including being a good source of gut-beneficial butyric acid, Sharma says.

More than 5,000 years old and written in the ancient Hindu scriptures known as the Vedas, Ayurveda is an ancient health science that recognizes three doshas, known as vata, pitta and kapha, that govern each individual’s body and mind. Ayurveda treats the whole body to prevent disease, rather than each symptom, unlike much of Western medicine, Jani says.

While most yoga devotees might know their Downward Dog, the practice in its purest form is a spiritual one that encompasses the body, mind and breath, Sharma says. It consists of eight stages, which include not only sun salutations and other poses the West associates with yoga, but also integrity, discipline and concentration. A big part of yoga also involves controlling the breath and calming the mind with meditation.

The sage Patanjali authored the major text on yoga in 200 B.C. and is considered the founder of modern yoga. “Yoga is not just on the mat, it’s how you experience the world,” Sharma says. “Yoga is happening every single moment.”

Many South Asian American women fondly remember their grandmothers turning to turmeric to relieve a variety of ailments long before wellness bloggers started singing the praises of golden milk. Doodh haldi, or turmeric mixed with milk, is said to ward off a cold thanks to the anti-inflammatory properties of its active ingredient, curcumin. When Sharma was young, her mother would use it on wounds because of its purported antiseptic properties, easing pain and helping wounds heal faster.

That same active ingredient can help protect against some cancers and may help prevent Alzheimer’s disease, Jani says. Research suggests that curcumin may also reduce brain inflammation, the precursor for brain cell damage and the cause of dementia, he says.

Turmeric’s benefits can also be found by adding it to cooking, brightening South Asian food with its mustard yellow color and earthy flavor. Ghosh remembers watching her grandmother in India grind whole turmeric root — which she says offers the most benefit — and mixing it with red chilis and cumin.

Julekha Dash is a contributing writer who covers food, travel, art and business. A former business writer for the Baltimore Business Journal and Computerworld, her work has also appeared in Conde Nast Traveler, Wine Enthusiast and Architectural Digest.

Quiz: Superfoods in Your Spice Cabinet

Test your knowledge of these healthy seasonings

Stressed Out? Take a Breather With These Meditation Apps

A short, guided time-out might be just the ticket to calm your always-on mind