Part of larger effort to cut back on salt 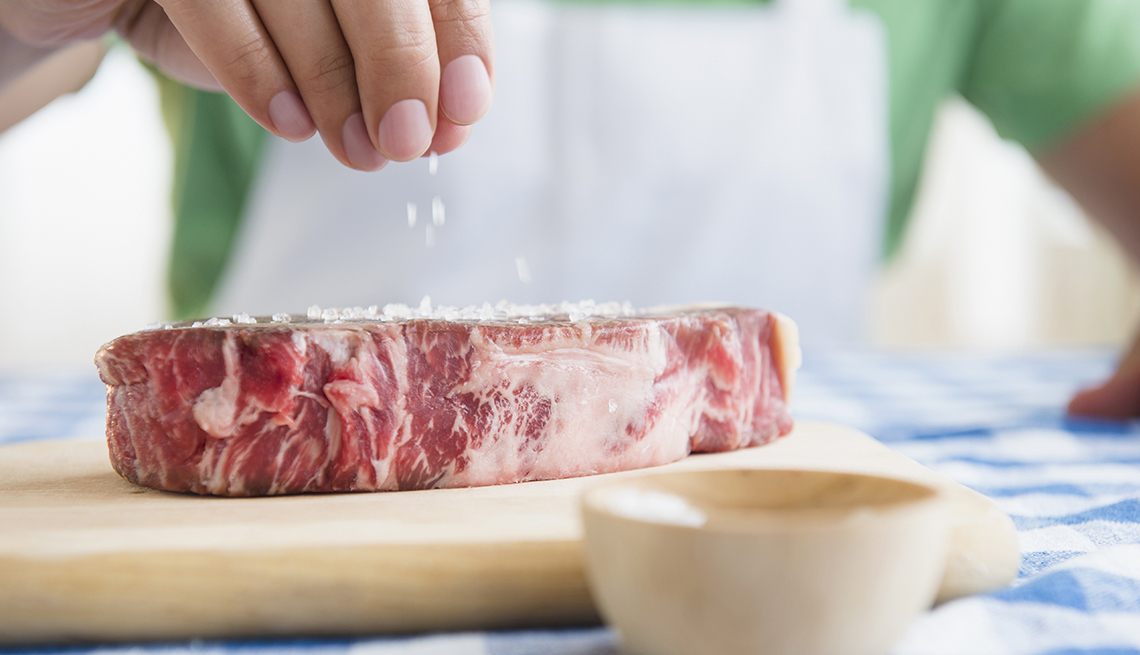 The Food and Drug Administration (FDA) issued new guidance for restaurants and food manufacturers to voluntarily reduce, over the next two and a half years, the amount of salt they add to foods such as cereal, ketchup and potato chips. ​​In doing so, federal regulators hope to lower the amount of salt that the average American eats each day from 3,400 milligrams to 3,000.

While that’s still higher than the recommended daily allowance of 2,300 ﻿mg a day, the reduction would, the FDA estimates, help lower rates of hypertension, which is a leading cause of heart disease and stroke in the U.S.​​

The American Heart Association also recommends no more than 2,300 mg per day but suggests that, ideally, people consume a maximum of 1,500 mg.​​ The guidance from the FDA’s Center for Food Safety and Applied Nutrition provides food manufacturers, restaurants and food service operations with short-term goals to reduce sodium concentrations in various food categories, rather than in specific products.

The majority (70 percent) of the sodium in Americans’ diets comes from packaged or restaurant foods. ​​“With average sodium intake in the U.S. over 3,400 mg/day, there is considerable work to do to reduce intake to the recommended limit of 2,300 mg/day in order to reduce the risk of hypertension and cardiovascular disease.

Thus, the overall goal of this guidance is to support reduction of average sodium intake to 3,000 mg/day as we continue the dialogue on sodium reduction,” the FDA wrote.​​ Federal regulators point to studies that have shown that lowering sodium intake to 2,200 mg a day would result in “tens of thousands fewer cases of heart disease and stroke each year, as well as billions of dollars in health care savings over time.”​​

They also note that similar voluntary initiatives have been successful in other countries, including the United Kingdom, where average sodium intake declined from 3,800 to 3,240 milligrams per day between 2003 and 2011, a change that was accompanied by decreases in blood pressure.