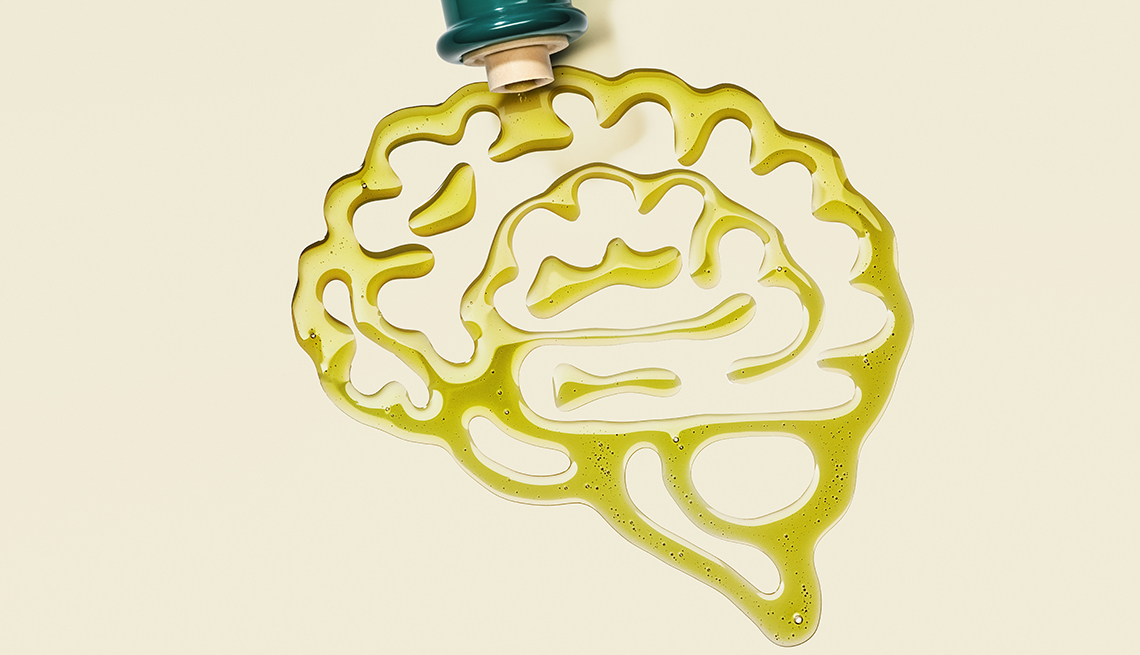 In normal times, Italians outlive Americans by an average of four years. But in the Sicani Mountain region of Sicily, marked by rolling hills covered with olive trees, the locals live past 100 at a rate more than four times greater than Italy as a whole.

Sicani Mountain villagers eat a Mediterranean diet, snacking on olives and using the fruit's oil to prepare dinner. As a result, their arteries are as supple as those of people 10 years younger, researchers say.

"We've known for 50 or 60 years that the Mediterranean diet is beneficial for health, but olive oil is emerging as the most important ingredient,” says Domenico Praticò, M.D., director of the Alzheimer's Center at Temple University. Among people in olive-growing regions, the incidences of heart disease, cancer, type 2 diabetes and even cognitive decline are very low.

Praticò and others have been exploring the effect of extra-virgin olive oil, or EVOO, on the brain. They've discovered that compounds in the fat of this high-grade oil can flush out proteins that gum up the communication channels between brain cells. That might delay, and even reverse, Alzheimer's and other dementias.

One compound that seems to drive this effect is an olive-derived polyphenol called oleocanthal. In animal studies at Auburn University, oleocanthal demonstrated an ability to rinse out amyloids, which form the plaques associated with Alzheimer's. In mice, EVOO can flush out tau, a protein that hinders language skills and memory in humans. 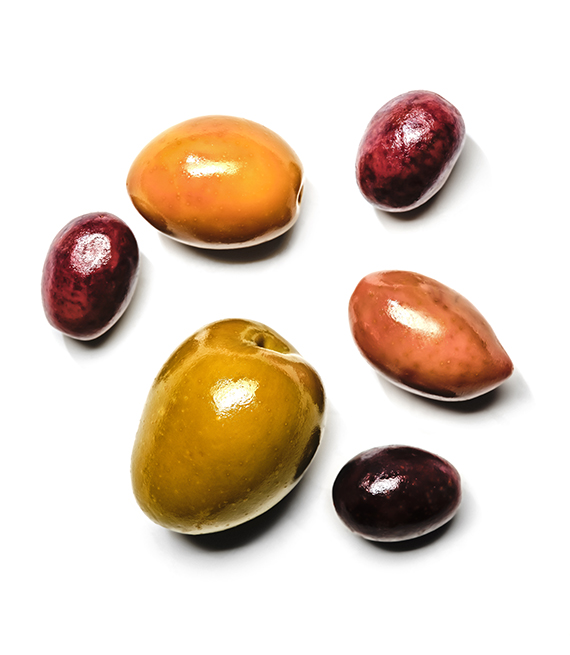 Put any lingering concerns to rest. Compared with refined oils, cold-pressed olive oils produce fewer carcinogens when heated. In one study, canola and peanut oils spun off more dangerous compounds than EVOO. And when researchers heated a variety of oils to 437 degrees Fahrenheit, they found that olive oils put off the fewest toxic compounds called alkenals. (Sunflower and soybean oils were the biggest offenders.)

But not all of the EVOO sold at the supermarket is as potent as the oil that researchers use to flush out neurotoxins. In lab tests more than half of imported EVOO purchased at retail failed to meet standards of quality and flavor (a marker of antioxidant content) established by the Madrid-based International Olive Council. In a 2015 analysis from the National Consumers League, 6 in 11 EVOOs obtained from reputable stores such as Safeway and Whole Foods failed the extra-virgin test. They were either mislabeled or had degraded during shipping and storage.

So what does all this mean? You need to know a few shopping tricks if you want to get all the protection that EVOO offers to the centenarians of the Sicani Mountains.

That distinction means the oil is free of flavor defects. EVOO also has the highest concentration of disease-fighting polyphenols, says Praticò. (He recommends consuming two tablespoons every day for best effect.)

“Some olive oils have a shelf life of six months; others last three years,” says Dan Flynn, executive director of the UC Davis Olive Center. To find the freshest oil, look for the best-before date, which is usually 18 to 24 months from when the oil was bottled. “If the best-before date is just a few months away, find a fresher oil,” says Flynn. Once you open the bottle and expose the oil to oxygen, it begins to degrade.

In 2014, California began standardized testing. The impact is significant: In 2017 retail samples of unregulated EVOOs were below standard 82 percent of the time, but regulated EVOO failed only 10 percent of the time. Richard Isaacson, M.D., director of the Alzheimer's Prevention Clinic at Weill Cornell Medicine, says he can see the difference in his practice. “I've had dozens of patients who started taking at least 1 to 2 tablespoons of EVOO daily, and it had no effect,” he says. So he switched them over to California oil. After that “their cholesterol improved.”

The more potent an oil's flavor, the more powerful its protective effects. If you feel a slight burn in the back of your throat, it means the oil has high levels of oleocanthal, the polyphenol that's been shown to bust up Alzheimer's plaques.

Clint Carter writes frequently on health and nutrition for a variety of publications.