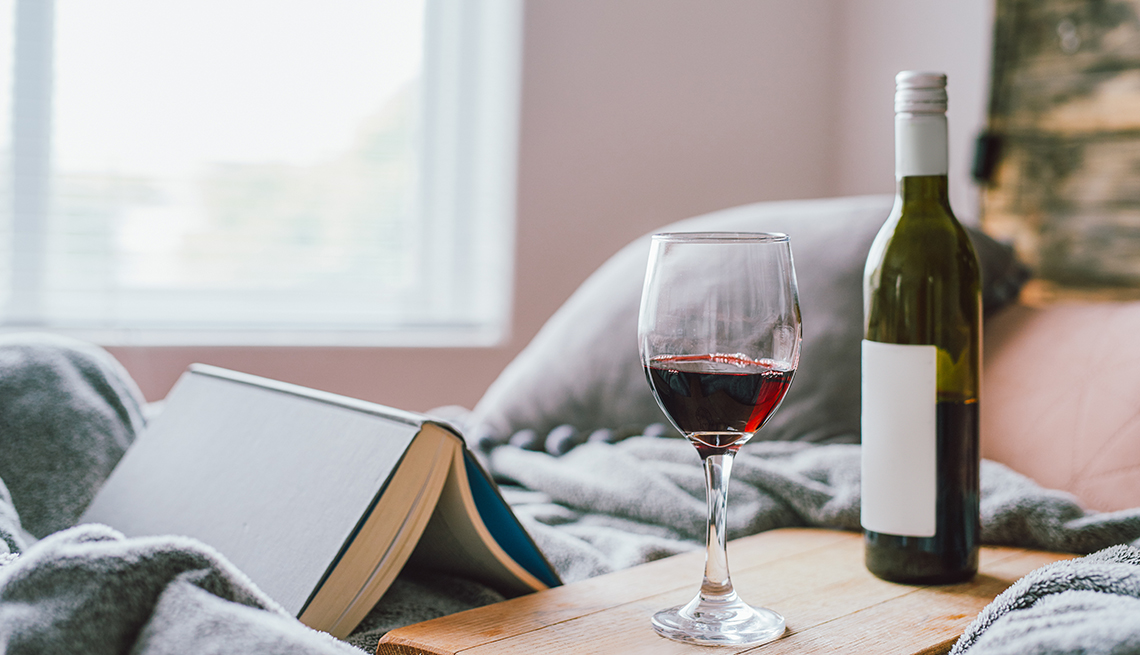 En español | Drinking alcohol when you're cooped up at home trying to avoid illness isn't a good idea for you or the people around you, the World Health Organization (WHO) says in an advisory this week that suggests access to alcohol be restricted during the coronavirus pandemic.

Alcohol consumption is detrimental to your health in general, the United Nations public health agency notes, because it can exacerbate “risk-taking behaviors, mental health issues and violence.” But it's especially dangerous now because it compromises the body's immune system, making consumers more vulnerable to the disease COVID-19.

WHO concludes, “People should minimize their alcohol consumption at any time, and particularly during the COVID-19 pandemic.” Better yet, “Avoid alcohol altogether so that you do not undermine your own immune system and health and do not risk the health of others.” The agency also offers an online fact sheet that attempts to debunk some myths, including that drinking strong alcohol can kill the coronavirus and/or increase your immunity to it (it can't).

While the emphasis of the advisory is directed toward the WHO European region, an area known for heavy alcohol consumption, there are an estimated 14.4 million Americans with an alcohol use disorder, according to the 2018 National Survey on Drug Use and Health. The problem includes older adults: More than 10 percent of adults 65 and older are binge drinkers, according to a 2019 study of nearly 11,000 U.S. adults published in the Journal of the American Geriatrics Society.

Heavy alcohol use is particularly dangerous for this older group, points out Julia Chester, an associate professor of psychological sciences in the College of Health and Human Sciences at Purdue University who studies alcohol use disorders. Among many other reasons, she cites the fact that drinking raises their risk of falls and certain cancers, and “it puts your immune system in a vulnerable state, so you might exacerbate a chronic condition like heart disease."

Excessive drinking also can threaten mental health, Chester notes. Besides increasing the risk for depression, “it decreases our resilience and capacity to handle stress,” and “can exacerbate or actually lead to the development of mental health issues."

And alcohol sales have risen during the outbreak: Purchases were up 25 percent during the week ending April 4 compared with the same week in 2019, according to Nielsen.

That's not surprising, says Chester: “We've seen that after all kinds of natural disasters that alcohol consumption and mental health problems go up, in part because people are using it as a coping tool to deal with their stress. The problem is, it's not a very good coping tool."