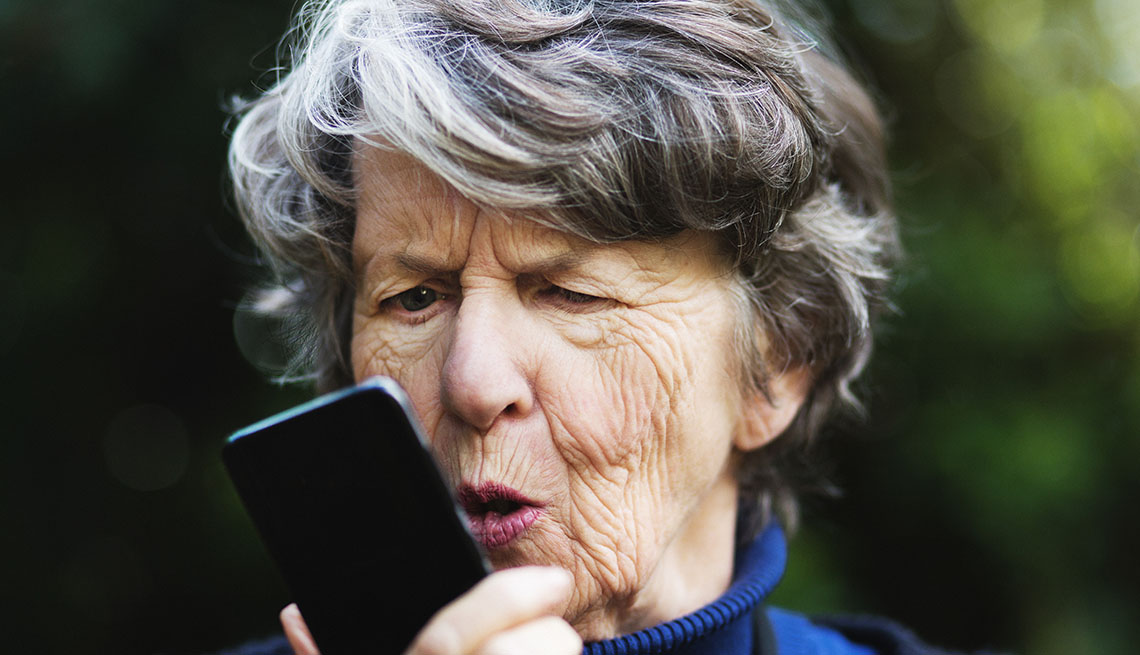 Everyone wrestles with anger now and then, and that's not all bad. After all, the emotion has an upside as a call to action or motivator for change. But if you find yourself consistently tense, often irritated or increasingly intolerant of much of what life throws at you, you may be experiencing the type of anger that research is, more and more, proving to be corrosive to your well-being.

Science has long noted the connection between anger and heart health. As far back as the 1950s, type A behavior pattern — a cluster of traits that includes impatience, striving, competitiveness and hostility — became the first psychological behavior linked to coronary heart disease, says Robert Allan, a New York City–based clinical psychologist with practice specialties in cardiac psychology, stress and anger management.

Now it's understood that chronic anger in particular can damage the cardiovascular system. When angered, our bodies release cortisol and norepinephrine — the hormones that activate the fight-or-flight stress response. Heart and breathing rates increase; arteries constrict; blood courses to our extremities and away from our internal organs to prepare for action. When we stay angry over long periods, what's meant to be a temporary response gets stuck in overdrive.

What's more, experiencing this kind of anger response may be especially harmful at older ages. A recent preliminary study published in Psychology and Aging found that anger in people 80 and older is associated with higher levels of inflammation and chronic illness. While inflammation can be useful to fight infection or injury, too much of it is associated with health problems, including heart disease and dementia.

In the study, researchers looked at data from more than 200 participants ages 59 to 93, including blood samples tested for biomarkers of inflammation. For the subjects 80-plus, regular bouts of anger suggested a significant link to deteriorating health, much more so than sadness did. Also interesting: Researchers didn't see the same connection in those in their 60s and 70s, suggesting that what may be a potentially appropriate response to life events in earlier years turns riskier as we age.

Jeffrey Fisher, a cardiologist at NewYork-Presbyterian Hospital, says that the study conclusions warrant more research and that other serious illnesses could be contributing to inflammation in the very old. Plus, he says, “There's a spectrum of how anger affects the body. An angry person who is morbidly overweight will experience the physical consequences of anger differently than an angry athlete.”

Still, experts agree there's no time like the present to learn how to come to grips with anger. For one thing, advanced age brings challenges, such as a loss of independence or the death of peers, that often have no easy fixes. Meeting such realities with anger doesn't serve us, says Andrea Brandt, a psychologist and anger management therapist based in Santa Monica, Calif.. “People opt for anger because it feels more empowering than sadness or fear or despair. Anger protects us from feeling the vulnerability of those underlying emotions.” What's really needed? New coping skills.

David Silver, M.D., 70, of Boulder, Colo., is well aware of the toll that anger took on his body — and the benefits of becoming less reactive. “Anger gets triggered in me when I perceive injustice of any kind. If I see someone texting while driving, for example, it touches a core belief about my view of the world and how people should act. I get angry, and I can feel my grip on the wheel tighten, blood surges into my arms, and my stomach gets tight."

Born with atrial fibrillation (A-fib), an irregular or quivering heartbeat, Silver, a medical advocate, started to notice a connection between his temper and his incidences of the condition. “When my nervous system gets excited, my A-fib comes on. In my 60s I was getting more frequent episodes of A-fib — I was stressed-out and quick to anger. These days, after much work with the wounds the anger covered over, I am less angry and my A-fib is largely dormant."

How do you know if you have an anger problem?

If your window of tolerance has become too small, you may find yourself less capable of coping with routine situations and stressors. Feeling especially irritable, lashing out at others or noticing a toll on close relationships can all be indications that your anger itself is cause for alarm, Brandt says.

To avoid letting anger mushroom into chronic illness, develop a relationship with your triggers. Notice how often you feel anger, how quickly it dissipates and how difficult it is for you to forgive — both others and yourself. “Anger management is actually a misnomer,” Brandt explains. “It should be called impulse management. The goal is not to avoid feeling angry but to identify the impulse that precedes anger and find productive ways of addressing it."

If you struggle to get a handle on hostility, here are a few ways to develop more mature, age-appropriate responses to the feeling.

One way to think of anger is that it offers you a warning sign, one that either signals imminent destruction or provides a wake-up call to become more flexible — at any age. “Learning from anger is as important as any dietary change you make for your heart,” says Silver. “People don't realize the extent of its damage."