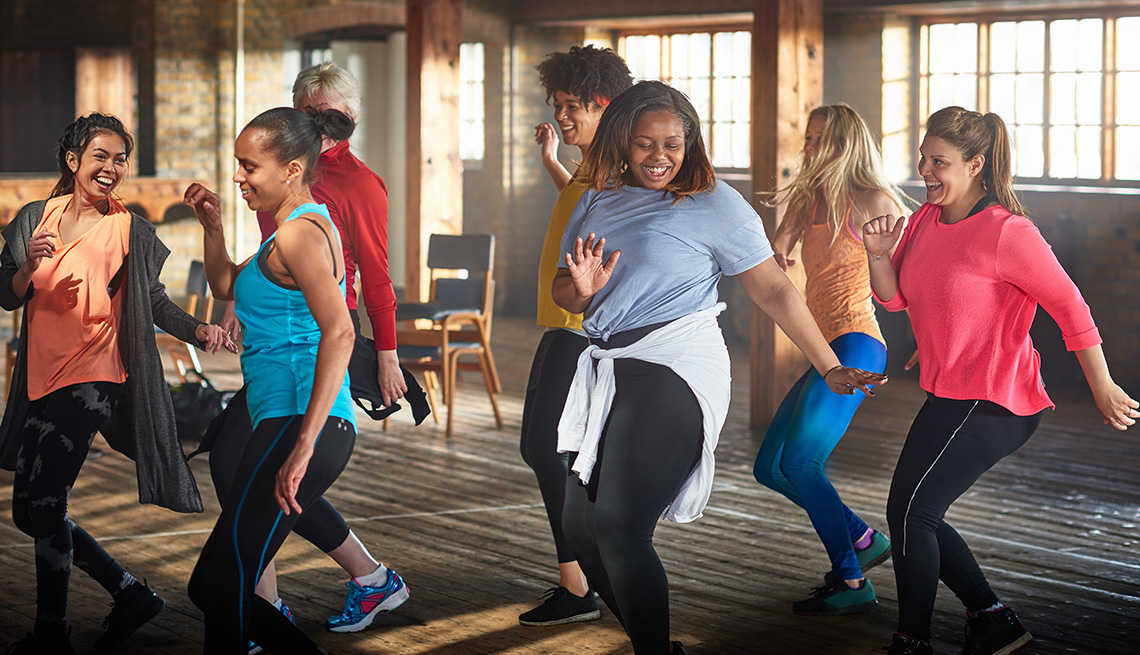 En español | Staying both physically and mentally active in midlife seems to protect your brain decades later, according to a new study out today in Neurology.

The study, which is being praised for its considerable duration, involved 800 Swedish women with an average age of 47 who were followed for 44 years. At the start of the study, participants completed a detailed questionnaire about their daily activities, from hobbies to theater outings to housework and exercise. They were then given either a high or a low score in two areas: mental and physical activity.

Physician and study author Jenna Najar of the Institute for Neuroscience and Physiology at the University of Gothenburg in Sweden recognized that “one important limitation” of the work “is that the activities were only assessed at the beginning of the study, and all participants were Swedish women, which makes it difficult to generalize the results to other populations in the world.”

But Najar did adjust results to take into account things like high blood pressure, cigarette smoking and diabetes, which could have affected the participants’ individual risks of dementia. She and her team also ran the results again after excluding women who developed dementia about halfway through the study to rule out the possibility that those women started the study in a very early stage of dementia that might have already been limiting their participation in activities.

While the results indicate that levels of both physical and mental activities could affect your cognitive health later — Najar noted that physical activity may lower your chances of vascular dementia in particular — the study’s conclusions also show how the two effects are distinct. As Najar put it, “We found that mental activities in midlife such as reading a book, doing crossword puzzles, singing or visiting concerts, to name a few, reduced the risk of dementia and Alzheimer’s disease, regardless of how physically active the women were. While physical activity in midlife reduced the risk of more vascular forms of dementia, regardless of how mentally active the women were.”

The observational research reinforces the results of other recently published work. At the University of Washington, researchers looked at how having years of exercise under one’s belt might help fend off brain damage in people who carry a gene that increases their risk of Alzheimer’s. Experts say the continuing research challenge is to find the physical pathway connecting such lifestyle factors in midlife to specific protective effects in the brain. Teasing out what affects the cognitive changes associated with aging vs. what prevents pathologies such as Alzheimer's — and how different those two things are — are also big questions.

If not a new message, today's study results offer “a confirmatory message, and more evidence about the validity of the notion of being cognitively and physically active to prevent cognitive effects of aging,” says neurologist Ron Petersen, director of the Mayo Clinic Alzheimer's Disease Research Center and the Mayo Clinic Study of Aging in Rochester, Minn. He notes that AARP’s own Global Council on Brain Health, of which he’s a member, recently found enough scientific consensus to recommend that middle-aged people pursue both physical and mental activities for the express purpose of improving their future cognitive health.