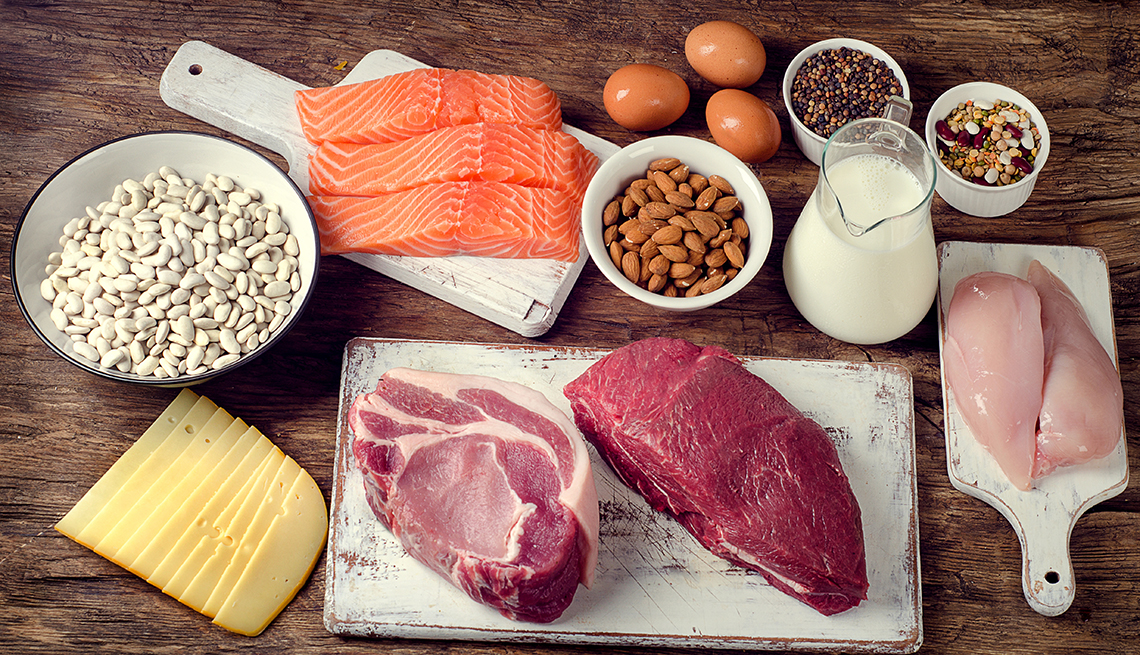 A diet rich in protein can help very old people avoid disabilities and keep an independent lifestyle, a study of 85-and-older people has found.

“People with greater protein intake were more likely to have fewer disabilities,” the authors wrote of their clinical investigation of more than 700 older people in England and Wales.

The findings, published in the Journal of the American Geriatrics Society, come as the 85-plus segment is becoming the fastest-growing cohort in much of the Western world. Researchers estimate that in England and Wales, the number of people age 85 and over requiring 24-hour care will have increased more than 80 percent from 2010 to 2030. The rising rates are similar in other advanced countries.

Disability was defined in the study as difficulty in maintaining, without assistance, several daily functions, including feeding, bathing, dressing and using a toilet. The researchers followed study participants for five years and found that more protein over that period translated into fewer restraints on independent life.

An inadequate diet has been linked to muscle weakness, which in turn can lead to falls and fractures as well as osteoporosis and other chronic conditions that limit a body’s flexibility and mobility.