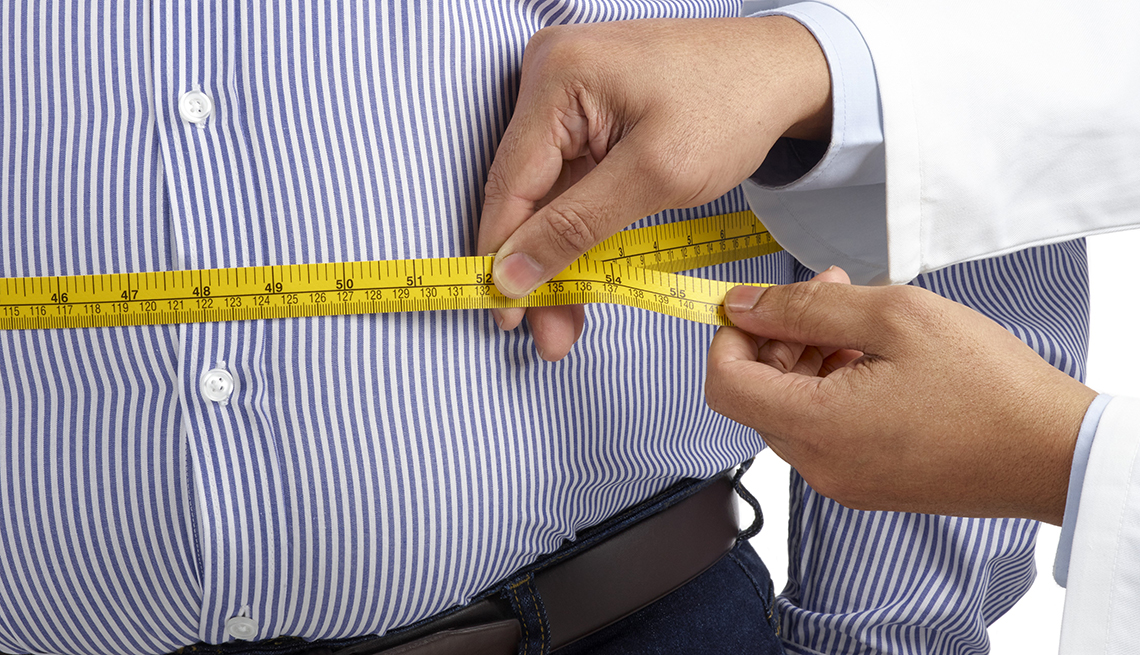 En español | The average American adult has gained a lot of weight over recent decades to the point of being just a few pounds short of obesity, U.S. officials reported on Thursday.

They’ve gotten taller, too, but not by much. The typical height for men, 5-foot-9, is actually about a tenth of an inch shorter than a decade ago, apparently because recent immigrants have brought down the average.

Researchers at the Centers for Disease Control (CDC) came to these conclusions after compiling findings from a 2015-2016 health survey of more than 5,000 U.S. adults and comparing them with prior surveys going back to the early 1960s.

“In conclusion, mean weight, waist circumference and BMI [body mass index] in adults have increased over the past 18 years. Conversely, mean height did not change in many demographic subgroups, and in some groups was lower in 2015–2016 than in 1999–2000,” the researchers wrote in a national health statistics report.

Older adults generally followed the overall pattern: a steady weight gain since the ‘60s, with height averages leveling off or dipping in the past decade.

• Men typically have 40-inch waistlines, and women a little less than 39 inches.
• The average height of black men and white men has held steady at nearly 5-foot-10.
• Mexican-American and Asian-American men are about 3 inches shorter than whites and blacks, and women had a similar height gap.
• About 18 percent of the nation's population was Hispanic in 2016, up from 13 percent in 2000, and Mexican-Americans accounted for nearly two-thirds of the Hispanic population.