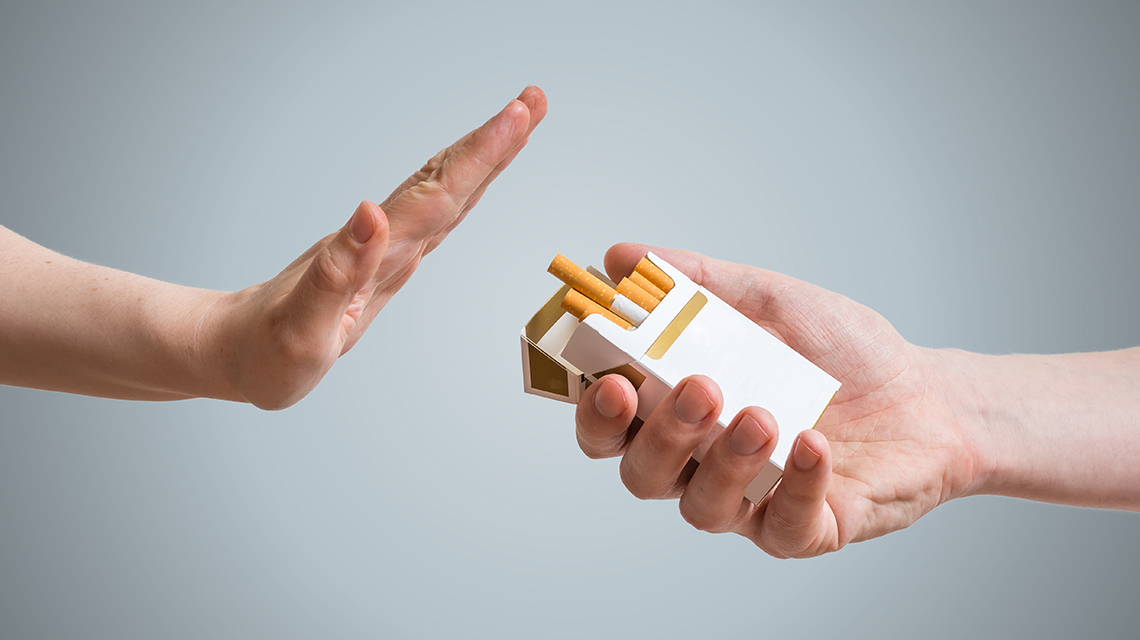 Older adults remain the most active cigarette users, but new research suggests that smoking rates have declined across all age groups.

En español | As if the surgeon general's warning on cigarette packages were not enough, tobacco companies as of this week are required to state on their websites that cigarettes are "addictive" and that they kill “on average 1,200 Americans” every day. The new regulations, effective June 18, come at the directive of a federal court in the District of Columbia, which ordered four big tobacco companies to issue statements about the detrimental effects of smoking.

The warning must cover five key areas: the adverse health effects of smoking, the addictiveness of smoking and nicotine, the lack of health benefits in smoking low-tar or light cigarettes, the intentional design of cigarettes to be addictive and the deadly effects of secondhand smoke. The directive stems from the court's 2006 ruling that tobacco companies were guilty of covering up the health risks of smoking and intentionally marketed their products to kids. Similar labeling will be required in cigarette package inserts by Nov. 21.

The court-ordered labeling requirement comes ahead of today’s Centers for Disease Control and Prevention (CDC) news that the smoking rate in the U.S. has hit an all-time low.

In 2017 approximately 14 percent of U.S adults smoked, according to the CDC, down from about 16 percent the previous year. Of the more than 30 million adult cigarette smokers in the U.S., the largest group who regularly light up are those in their mid-40s to early 60s, experts say. Overall, there is a marked decline in cigarette usage across all age groups.

Brian King, the deputy director for research translation in the CDC's Office on Smoking and Health, attributes the decline to a fourfold anti-smoking campaign, which includes higher prices for cigarettes, additional smoke-free policies, increased access to cessation methods and an anti-tobacco media campaign that demonstrates the harms of smoking.

"We know cigarettes are extremely deadly, and if used correctly, they kill half of their users," says King, noting that the new stats show that the numbers are moving in the right direction.

“The bottom line is, quitting smoking is beneficial at any age. And even older adults experience [health] benefits within minutes” of stopping.

More on Your Health