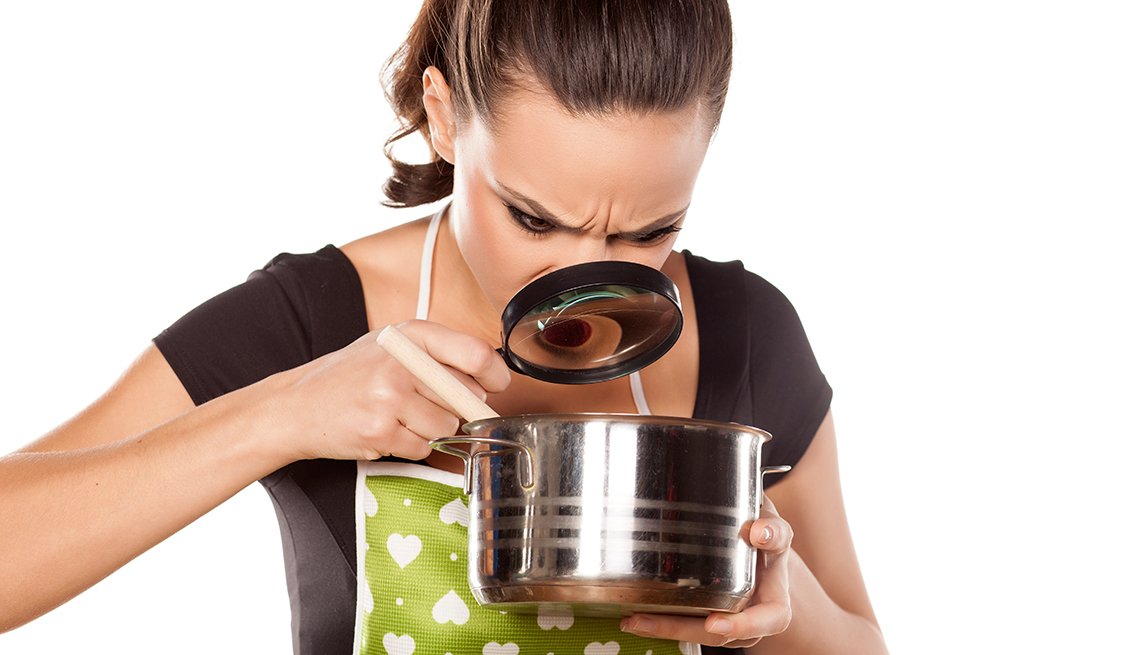 Researchers are taking a closer look at the benefits of so-called "super foods," and so should we.

En español | Did you throw up your hands in frustration at the recent news that turmeric may not be such a super-spice for health? Unfortunately, it's not alone. There are a host of superfoods, supplements and more that have since been debunked by research for making claims that were overblown or worse. Consume them if you like, but maybe don't expect any health miracles. 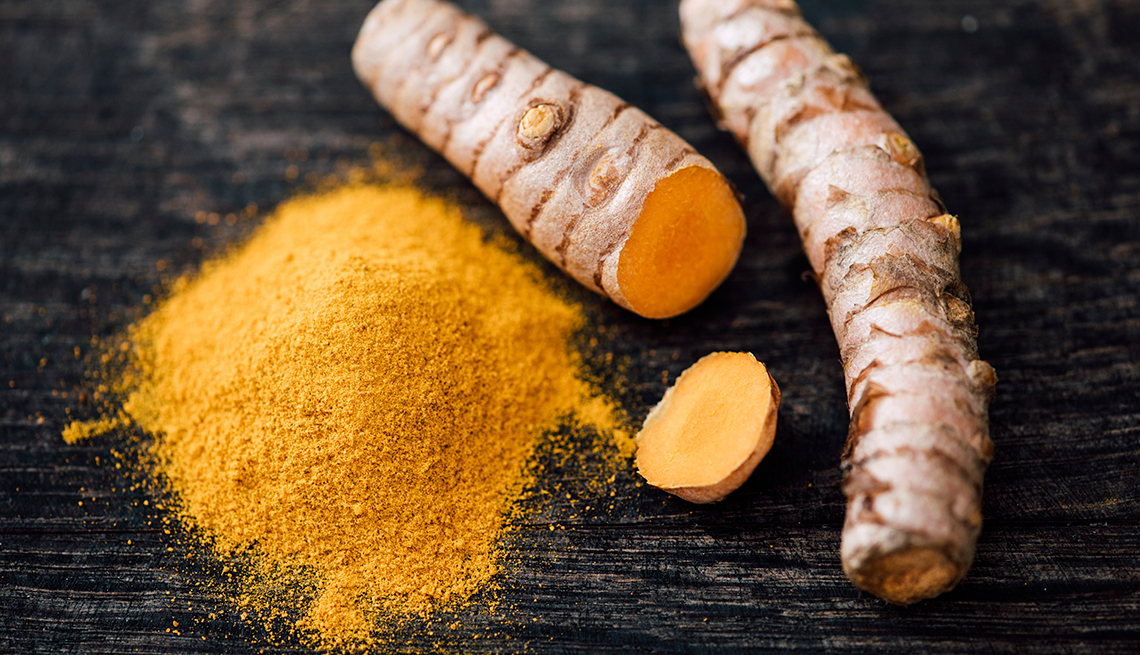 It's been touted for its ability to fight Alzheimer's disease and cancer — and, of course, flavor up a mean Indian stew. But when the Journal of Medicinal Chemistry reviewed studies on curcumin, the mighty compound in turmeric, researchers found no evidence that it offered much of any medicinal benefits. Part of the problem is that curcumin is not easily absorbed into the bloodstream, which means your body may not benefit much. Couple that with a variety of factors, from the quality of the spice to the cooking process, and it could easily lose its effectiveness. And here's the really bad news: It can produce a false-positive in drug screening tests.

Takeaway: Turmeric may not ward off disease, but its lovely golden color and mildly spicy flavor is good in stews, soups and smoothies. 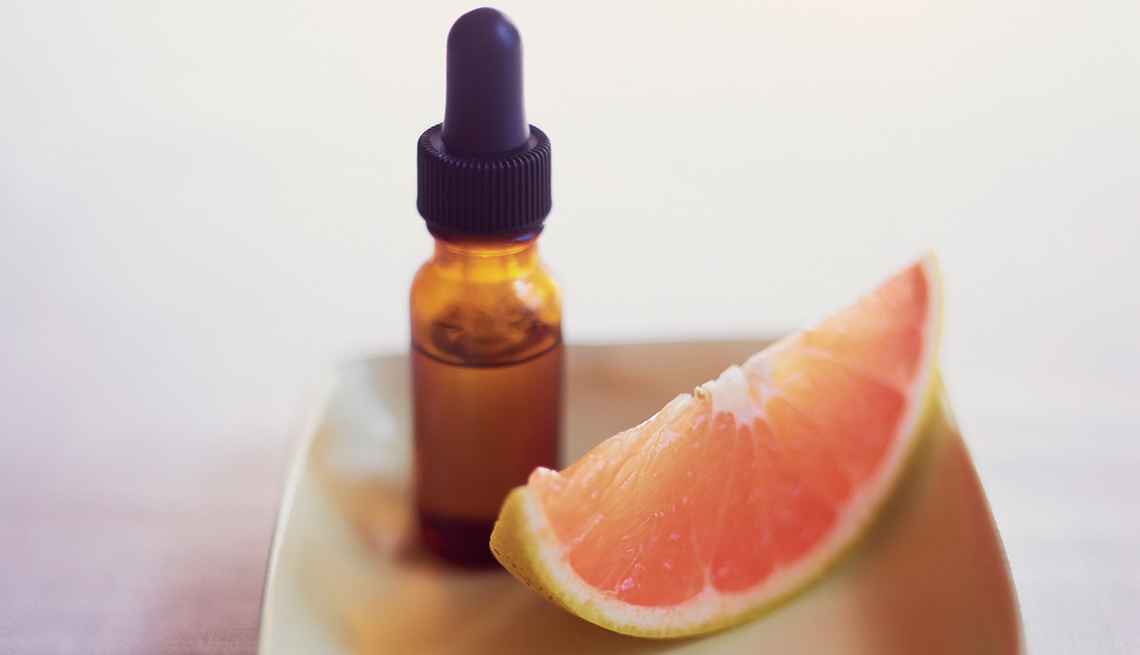 Is it an all-powerful bacteria-destroying infection fighter or not? The extract, Citrus x paradise, is promoted as a natural healer for a wide range of infections such as allergies, candida and sore throats. But what the U.S. Department of Agriculture discovered is that commercial preparations of the extract are treated with chemicals, and it's those powerful compounds that are killing germs. Triclosan and benzethonium chloride (used in first-aid antiseptics) are really the antibacterial agents doing the work. So much for natural. In certain amounts, benzethonium chloride can cause vomiting and nausea, and last year the U.S. Food and Drug Administration banned triclosan along with a bunch of other chemicals from hand and body washes. 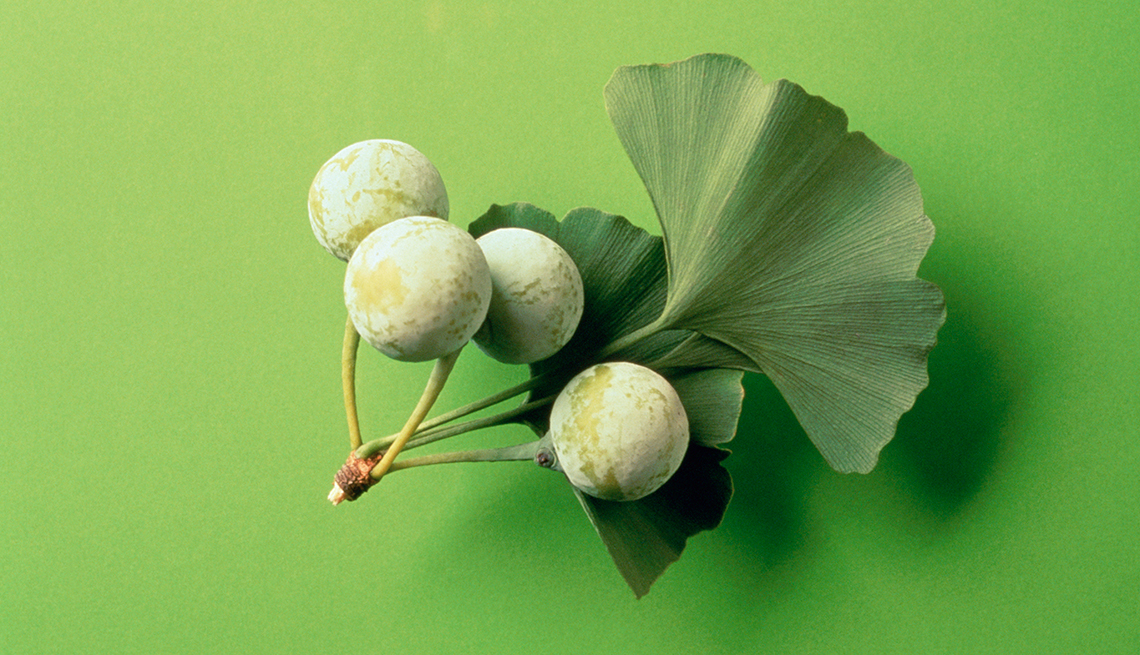 This popular, herbal supplement was touted to help protect memory, reduce the symptoms of dementia and even treat high blood pressure. But results from a recent clinical trial conducted by the National Center for Complementary and Alternative Medicine and the National Institute on Aging showed no support for these claims. For the study, more than 3,000 volunteers 75 and older were given a twice-daily dose of ginkgo biloba and evaluated every six months for six years. The supplement was found to have no effect on reducing the incidence of Alzheimer's disease, dementia or mild cognitive decline. It also doesn't do much for hypertension, based on a 2014 review of nine controlled trials published in Phytomedicine. Still, none of this research has hurt sales. In 2015, sales of the herbal supplement were up nearly 15 percent, to $12.8 million.

Takeaway: If you really want to boost brain health, skip the supplement and include more nutrient-rich dark leafy greens, fruits, fish and whole grains in your diet. 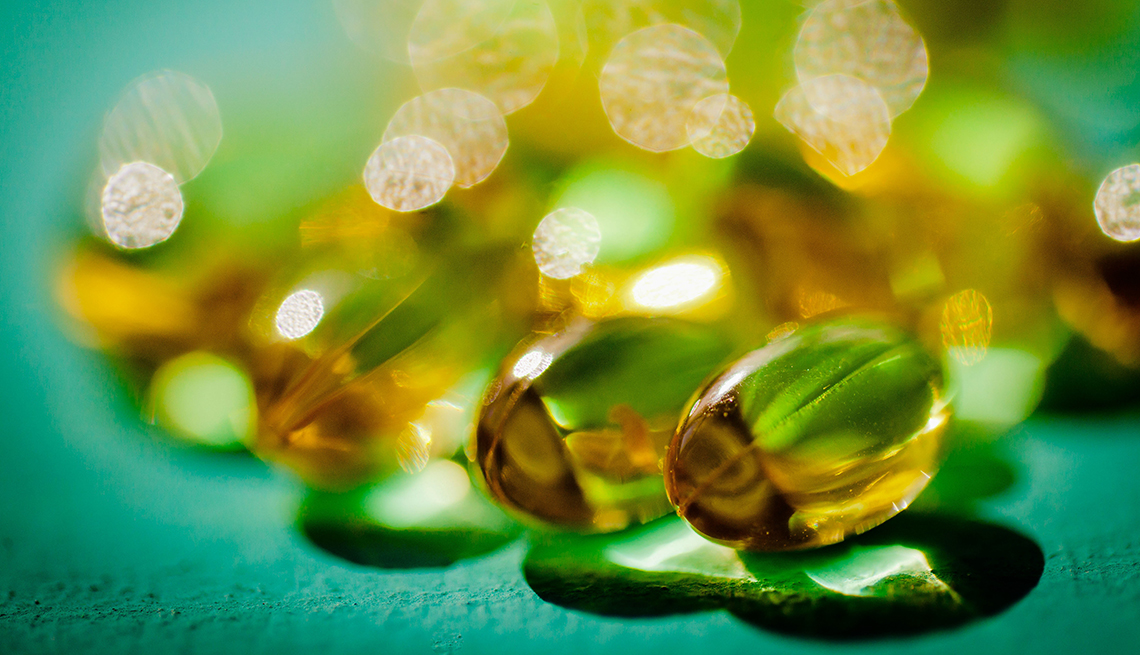 Get your omega-3 fatty acids the natural way.

If you're still popping those little golden fish oil pills to help your heart and brain, you might want to reconsider and have some salmon or walnuts instead. While foods high in omega-3 fatty acids may be good for your brain, taking fish oil supplements failed to stop cognitive decline in a 2015 clinical trial of 4,000 older adults conducted by researchers with the National Institutes of Health. Other clinical studies also have found no strong evidence that fish oil pills can lower your risk of a heart attack. 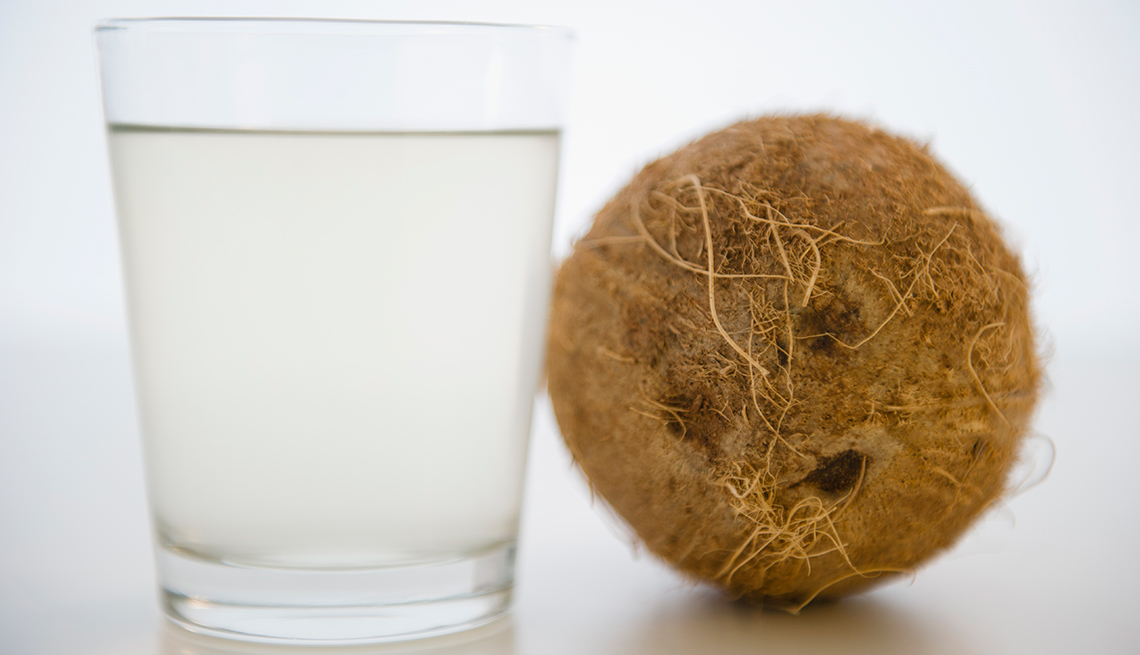 Is coconut water better hydration than water or sports drinks?

Scores of exercisers reach for coconut water to replenish electrolytes after a good sweat, but does it really offer better hydration than plain water? Or is it just packaged in a cuter container? The clear liquid from the heart of young, green coconuts does contain sodium, potassium and magnesium. But overexaggerating its benefits got at least one popular brand in hot (coconut) water. Vita Coco was the subject of a 2011 class-action lawsuit for claiming that it was a better rehydration drink than sports drinks. Results from a study funded by the company found that to be untrue.

Takeaway: Enjoy coconut water for the taste, not the promises. H2O for hydration and a banana for potassium are just as good for you after a workout.

Stacy Julien is the executive online editor for the health channel.