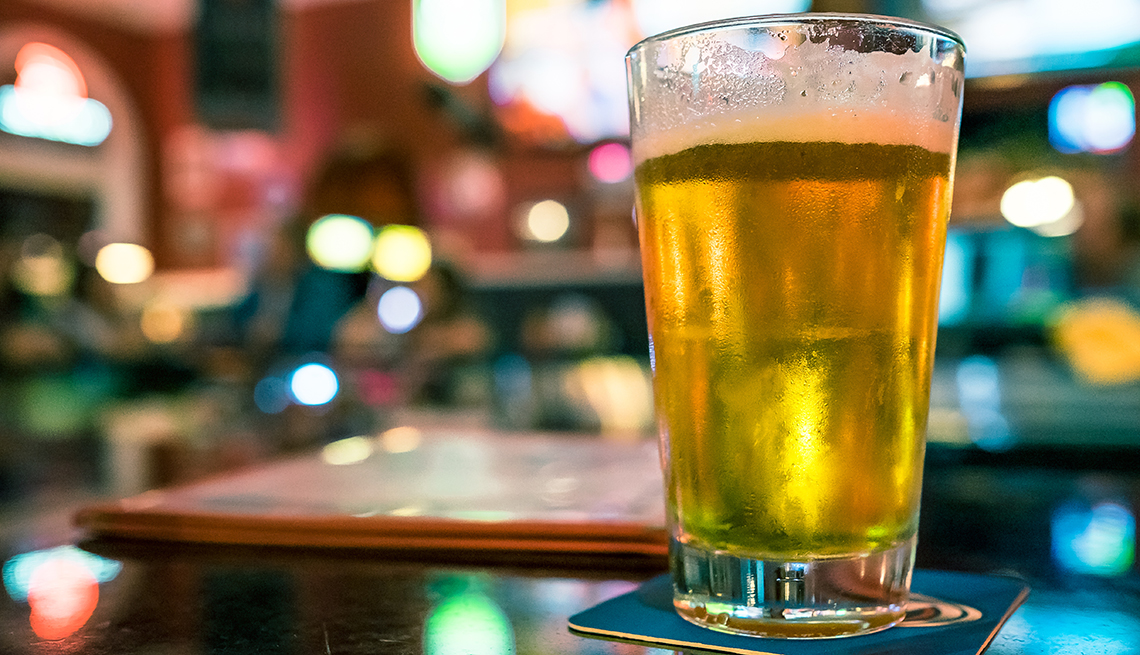 Researchers in Singapore have developed a recipe for beer that adds probiotic bacteria and could promote gut health.

In the future, bellying up to the bar just might mean you are doing your belly a favor.

That's because food researchers at the National University of Singapore are hard at work on a new beer recipe that incorporates probiotic bacteria, which are believed to promote gastrointestinal health and boost your immune system.

Scientist Alice Chan, who has worked on the project for more than a year, told Reuters that she got the idea from other products that incorporate probiotics, including yogurt and smoothies. Her concoction mixes malt, alcohol, hops and a strain of bacteria called Lactobacillus paracasei L26. The resulting elixir contains 3.5 percent alcohol by volume — on par with beers such as Amstel Light and Heineken, and a shade below the likes of Budweiser and Miller Lite — but also packs 1 billion probiotic organisms per sip.

"The beer is simply a new vehicle for delivering probiotics and the associated health benefits," Kiu Shao Quan, who is overseeing the project in Singapore, told Reuters.

The team also is working on ways to infuse other beverages, including coffee and wine, with health-boosting probiotics.

Though the research is promising, it's a little premature to order a pint of probiotic brew at your local watering establishment — for one thing, the beer doesn't even have a name yet. The NUS team is still looking into patents, but the beer may not be all that far off: Researchers told Reuters they are in talks with beer companies about marketing and possible distribution plans.