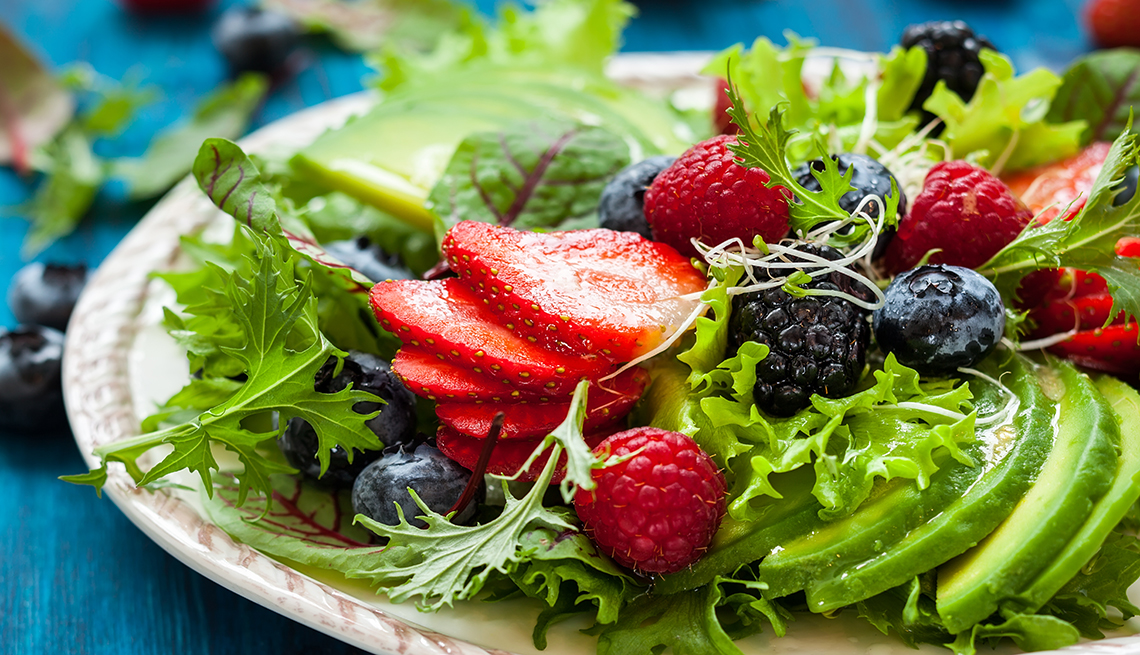 En español | We already knew avocados are good for us. After all, they’re packed with protein (the good-quality kind), potassium and antioxidants. But we just didn’t know how good they are for us. Until now.

An April 2017 review of 129 previously published studies related to avocados found that eating the fruit — and eating it often — could ward off metabolic syndrome. Ominously nicknamed the “new silent killer,” metabolic syndrome is the label applied to a deadly combination of three or more risk factors that can lead to stroke, diabetes and heart disease. These risk factors include abdominal obesity, high triglyceride levels and high blood pressure.

(And yes, you might be tempted to call an avocado a veggie. But technically, it’s a fruit — and more specifically, a single-seeded berry.)

Avocados and their healthy fats appear to have the most dramatic impact on cholesterol levels, which have a positive effect on obesity rates, heart health and blood pressure. But they can help fight off almost every other aspect of metabolic syndrome, as well. And metabolic syndrome is not a condition to take lightly, as it affects 40 percent of Americans 40 and older.

If that weren’t enough, avocados also have been shown to stave off belly fat, the worst kind of fat to carry, and boost metabolism.

“This is just yet another study to show that avocados truly deserve superfood status,” Health magazine’s contributing nutrition editor Cynthia Sass told Time magazine. Sass was not one of the researchers involved in the review but agrees that it includes “an impressive range of studies.”

Sass also pointed out that avocados fill you up — which means it’s hard to eat too much of this food that’s high in healthy fat. If anything, people who eat a lot of avocados generally weigh less than those who don’t.

“This is yet another example of how not all calories are created equal,” Sass told Time.

The new review of studies, conducted by Iranian researchers, was published in the journal Phytotherapy Research.

So what are you waiting for? Jump on the bandwagon and whip up some guacamole. For something a bit different, check out AARP’s recipe for a bacon-lettuce-avocado-tomato sandwich or this recipe for avocados stuffed with crab-mango salad.