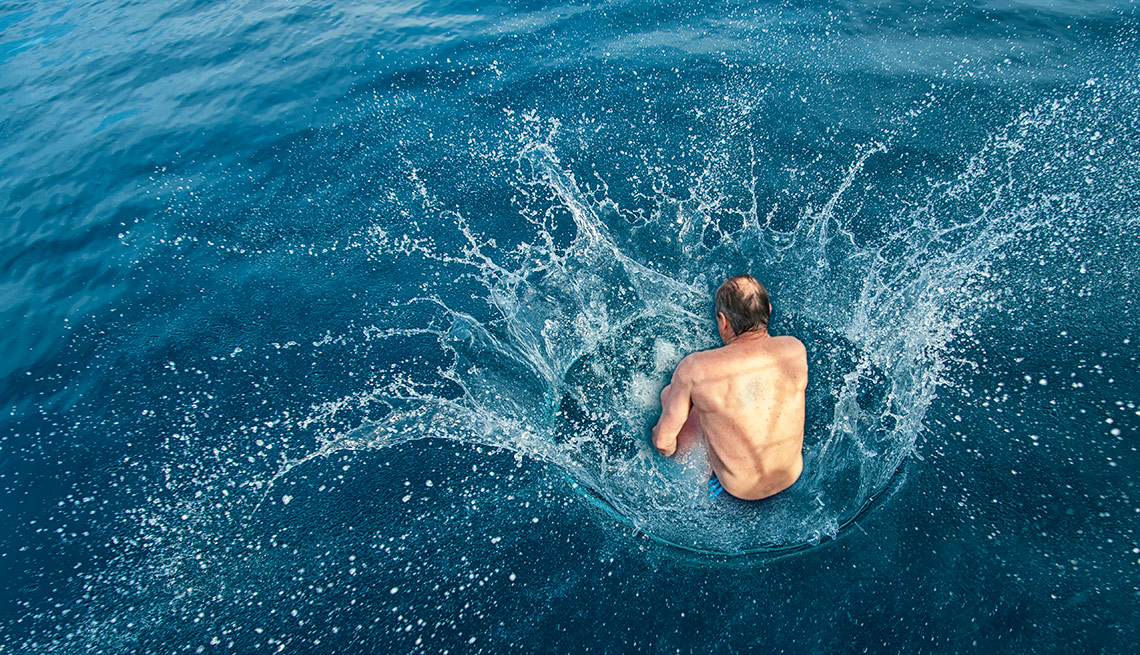 You, too, can make a splash-worthy cannonball.

There are certain summer-themed activities you should simply master for the safety of yourself and others around you. This summer, learn how to...

Put on a backyard 'fireworks' show ... without getting burned!

We love a Roman candle as much as anyone, but considering that pyrotechnics sent more than 11,000 people to the ER in 2013, you're better off sticking with sparklers (and use them with caution). An even safer option: Make your own "fireworks" with a 2-liter bottle of soda and a sleeve of Mentos. Simply unwrap the sleeve, drop the candies into the bottle, and watch the soda geyser erupt.

The key to a great cannonball is commitment, says Summer Sanders, a 1992 Olympic gold medalist, who clearly stayed after swim practice to develop the perfect party splash: "If you don't fully commit to the ball, there could be pain and there will, most certainly, be less splash." Launch from the deep end and aim for the middle of the pool, tucking your legs and knees in toward your chest. Once you hit the water, unfold and surface to witness the result. 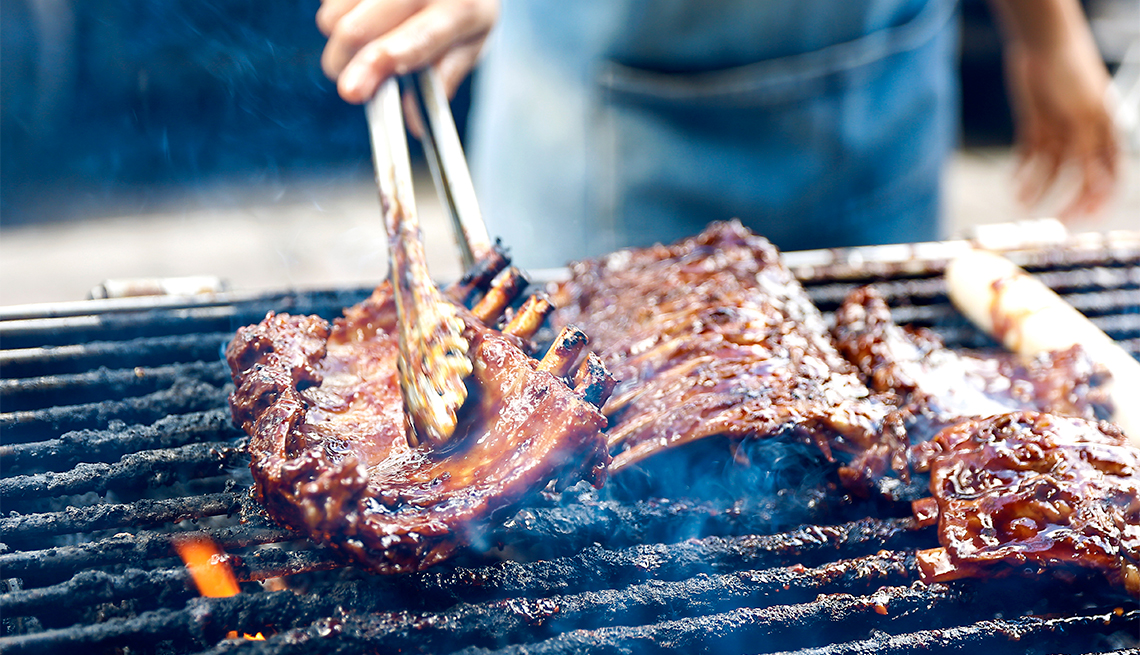 After grilling a tasty meal, be sure to turn the grill off in the proper order to prevent an accidental fire.

Sand is a forgiving game surface that offers hips, knees and shoulders more protection than grass or an indoor court. Ankle sprains are common, though, due to all the spiking and sideways jumping. Jonathan Reeser, M.D., a rehab specialist in Marshfield, Wis., and author of the Handbook of Sports Medicine and Science: Volleyball, says people often get injured in volleyball when they fall on top of each other. The best way to protect your joints? Run after the ball, then jump straight up when you spike or block.

Fire up a gas grill, and keep your eyebrows

Gas grills have gotten larger and more powerful, which is great if you're planning a big backyard barbecue. But with all that power comes the potential for flare-ups. If you're cooking and notice the flames getting out of control, close the lid to starve the fire of oxygen. To avoid a fire in the first place, turn on your grill — and turn it off — in the proper order: With the lid up, open the propane tank first, then turn on the burner knobs, and hit the ignition. When you're done, turn off the propane tank, then the burner knobs, says the National Fire Protection Association's Guy Colonna.

Find your way out of the woods ... without a compass

Do a bit of recon before you hit the trail, making note of its creek crossings and sharp turns in case you need to backtrack, says Rebecca Jensen, a navigation instructor at Northwest Trail Runs in Seattle. Or use the sun and a watch to find your way. First, align the hour hand with the sun. (Or put a twig in the dirt, and align the hour hand with its shadow.) Bisect the angle between the hour hand and the 12 o'clock mark. That will be due south; due north is opposite. If you've been wandering awhile and still have no idea where you are, stay put. It will be easier to find you.