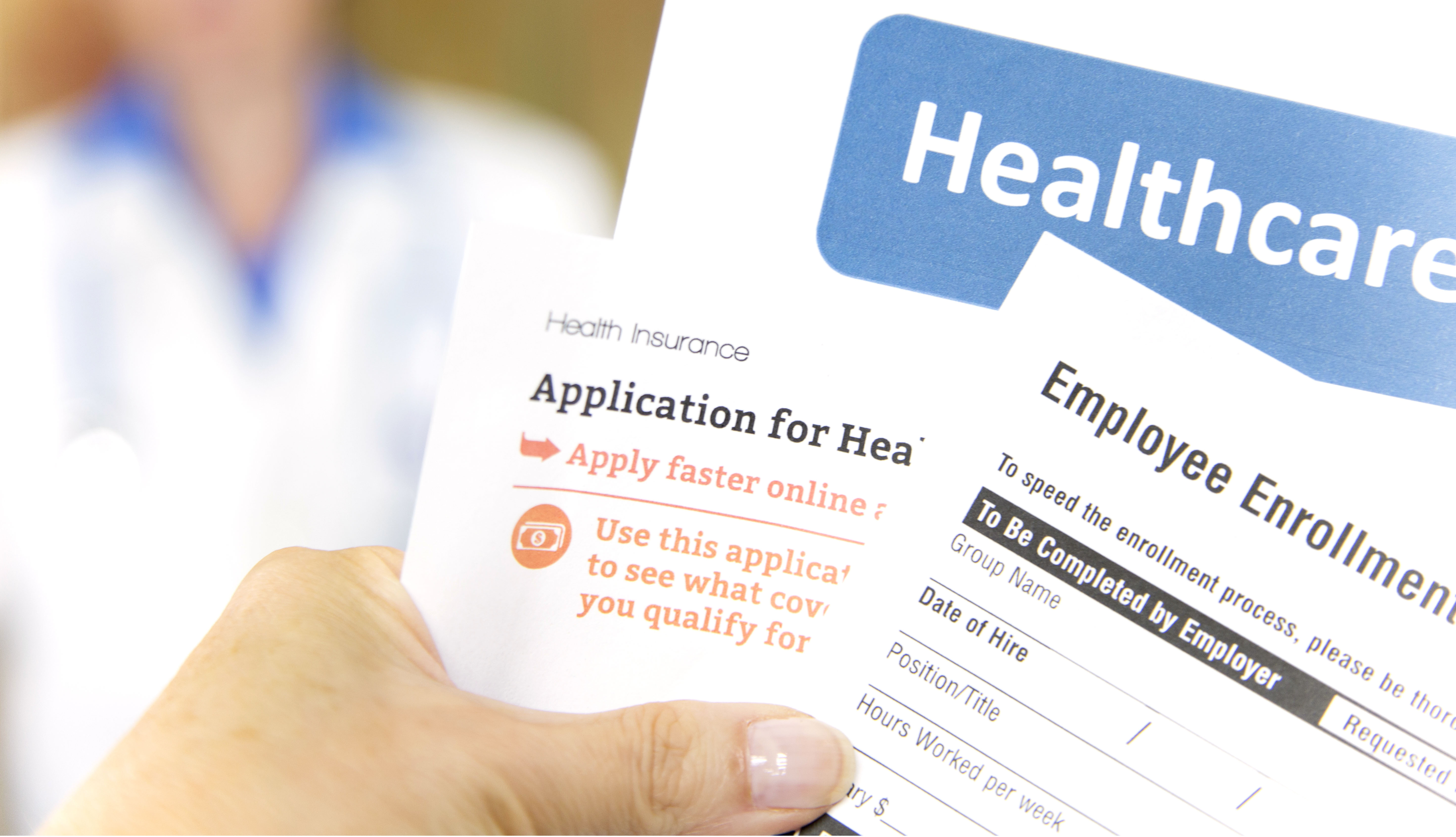 En español | The vast majority of Americans younger than 65 get health insurance through their work. With unemployment rates soaring during the coronavirus pandemic, a new report from the nonpartisan Kaiser Family Foundation (KFF) finds that nearly 27 million people could lose their employer-sponsored health coverage.

"This is the first recession where the ACA [Affordable Care Act] is there as a safety net, and without it, many more people would become uninsured,” says Larry Levitt, executive vice president for health policy at KFF and one of the authors of the report.

KFF estimates that between March 1 and May 2, 78 million people lived in a household where someone lost a job, and of those people, 61 percent — or 47.5 million — had employer-based insurance before they were laid off or terminated. KFF researchers estimate that about 19 million of those individuals could switch to coverage through a working spouse's employer or, if younger than 26, through a parent's employer. But, it says, 26.8 million could potentially become uninsured.

The report also estimates that 8.4 million of those who have lost their jobs and could lose their health insurance would be eligible for federal subsidies to help them pay for an ACA marketplace plan. Although the ACA open enrollment period ended late last year, people who become uninsured because of losing their jobs are eligible for a special enrollment period that will allow them to apply for an ACA plan.

KFF also estimates that 12.7 million people who now could be without insurance would be eligible for Medicaid, the federal-state health insurance program for low-income Americans. Some out-of-work workers may be able to continue on their employer's plan through COBRA (the Consolidated Omnibus Budget Reconciliation Act), although premiums for those plans are very expensive, ranging from an average of $7,188 a year for a single person to $20,576 for a family of four, the report says. Also available are short-term insurance plans that typically carry lower premiums than the ACA or COBRA, but that also provide much more limited benefits and often deny coverage to people with preexisting conditions.

Even with all these options, Levitt says there could be nearly 6 million people who will be losing their employer health insurance and become uninsured because they don't qualify for Medicaid or an ACA subsidy and still cannot afford COBRA or an ACA policy without federal assistance.

"This is tremendously disruptive for people, especially in the middle of this pandemic,” Levitt says. Even for people who can transition to an ACA plan or Medicaid or a health plan through their spouse or parent, it also means that they will likely have a different insurer and could have to change doctors and other medical providers, he adds.

Some who suddenly find themselves without insurance also have never had to navigate the ACA or Medicaid rules and may end up without insurance for some period of time. “There are likely to be gaps for people,” Levitt explains. “Many people are struggling to work through the application for unemployment benefits and may have not gotten around to applying for health benefits. These also may be people who are looking for jobs now, who have always had steady employment and never, never needed to even think about the [ACA] marketplace."

The release of this report comes on the same day that AARP and an estimated 35 others will file amicus briefs with the U.S. Supreme Court that support the constitutionality of the ACA. The high court is considering a case brought by Texas and 19 other states that challenges the constitutionality of the landmark health care law. The 5th Circuit Court of Appeals issued a ruling in December that the law is unconstitutional, and AARP and other advocacy organizations, as well as 17 states, are asking the high court to overturn that ruling.

"The ACA has gaps, and for many the coverage may be unaffordable,” the KFF report says. “However, without it, many more people would likely end up uninsured as the U.S. heads into a recession."