Your Guide to the Debate on the Future of Health Care 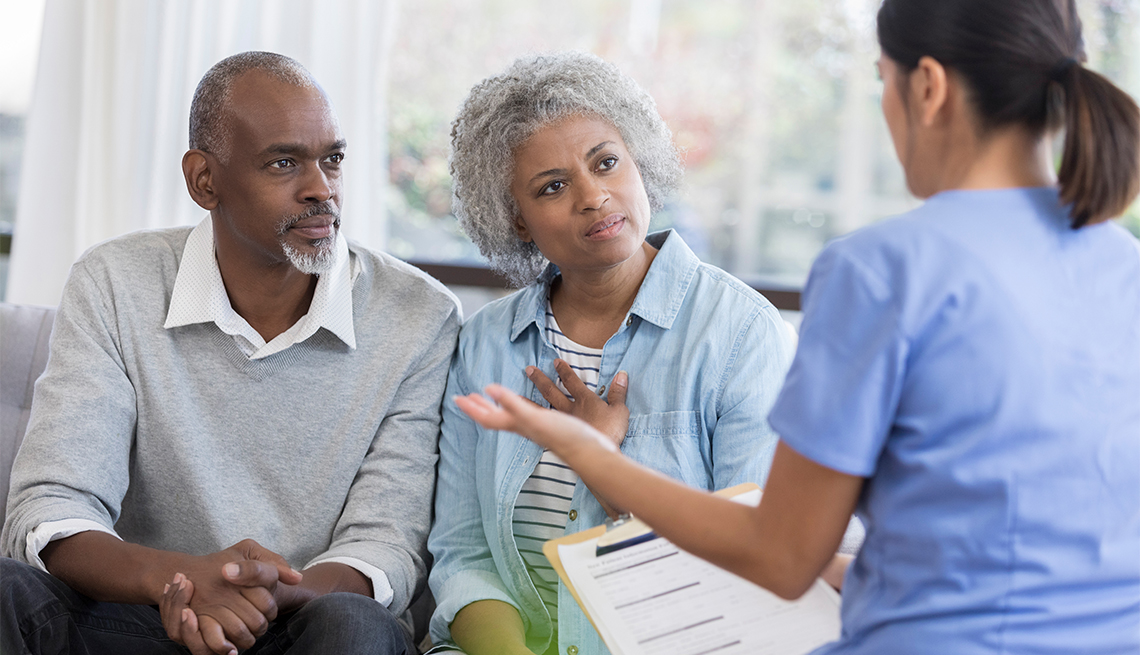 Voters have made it clear that having access to affordable health care is among their top concerns, and politicians are finally responding. In recent months, several health care reform bills have been introduced in the U.S. Senate and House of Representatives. All share the goal of helping more people get coverage at a lower cost, but each reaches that objective in a different way. 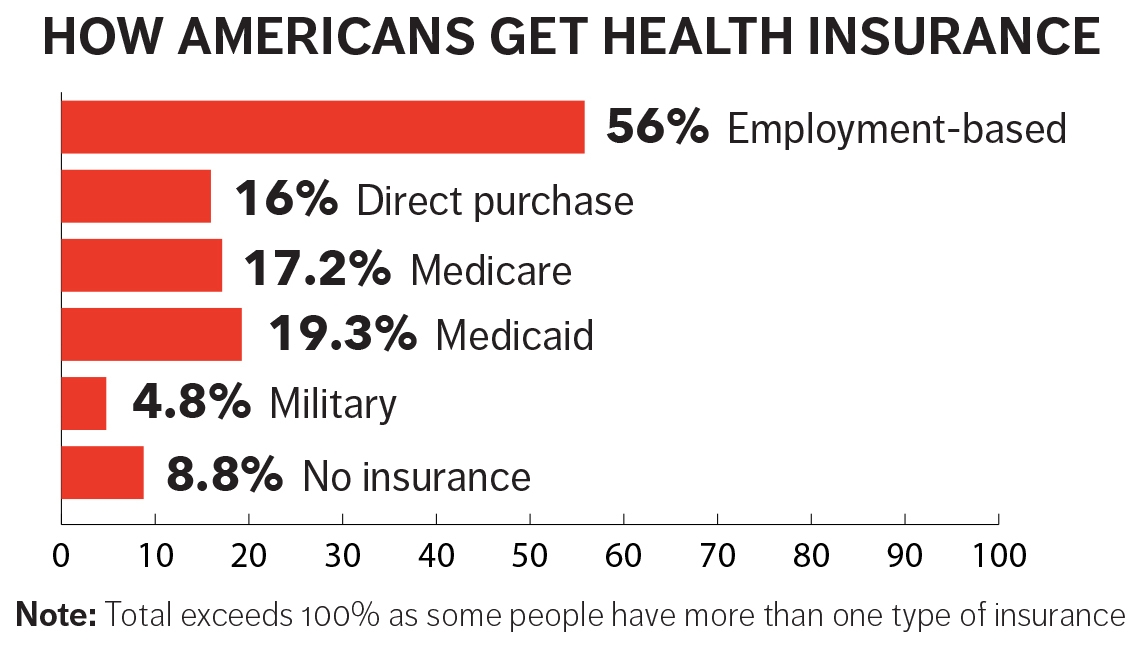 Several things to keep in mind:

So why pay attention to these proposals? Because you will hear a lot about them as the 2020 presidential and congressional campaigns move into high gear, says Tricia Neuman, a Medicare expert at the nonpartisan Kaiser Family Foundation. Democratic presidential candidates will be talking about which approaches they most favor. And Republicans will be asked whether they still want to repeal the ACA and how they would replace it.

For the record, AARP has not taken a position on any of the major overhaul proposals and will not do so before they are fully examined. But AARP intends to hold true to its position that any changes cannot erode benefits or harm Medicare, and that they should benefit all Americans over age 50, both in terms of reducing costs and improving access to care, says David Certner, AARP's legislative counsel and legislative policy director.

Here are answers to several questions about the current health care reform debate.

Wasn't the ACA supposed to provide insurance for all Americans?

While the number of uninsured has declined since the ACA became law, 8.8 percent of Americans still had no health coverage as of 2017, according to the U.S. Census Bureau. “One of the issues with the ACA is that premiums for health insurance can be unaffordable” for people who don't qualify for subsidies, Neuman says. “The idea is to provide a more affordable option for people."

Can you summarize the types of proposals being discussed?

There are three main categories:

I'm on Medicare. What would happen to me under these plans?

It depends. Some of the proposed reforms would leave Medicare untouched, though some would have the secretary of Health and Human Services negotiate prescription drug prices with manufacturers as a way to lower medicine costs.

But some more comprehensive single-payer proposals would replace the current Medicare program with a similar health care program that would cover all Americans. Medicare beneficiaries could get more benefits, including long-term care. There would be no cost sharing or premiums generally. But Medicare Advantage plans would go away.

What if I have health insurance that I get through my work?

Again, it depends. Under most public option and Medicare buy-in measures, most Americans who get health insurance through their work would be unaffected. Some of the public option proposals, however, allow some or all employers to shift their employees into those plans, so your health coverage could change.

Under the most sweeping single-payer proposals, employer-based health insurance would be replaced with a new program run by the government. In this scenario, it's likely that only the Veterans Affairs and Indian Health Service programs would remain intact.

Any other suggestions on how to assess the proposals?

David Blumenthal, president of the Commonwealth Fund, a nonprofit health research foundation, suggests that voters focus on the big picture. “They should be looking for the candidate's philosophy and value system as much as the specifics” of the proposals, Blumenthal says. “Ask yourself, are this person's values in concord with my values? Are they likely to protect me in the horse trading that will follow?”

Will Medicaid stay the same?

The single-payer plans would largely replace Medicaid, the federal-state health program for low-income Americans, though in one Senate proposal Medicaid would still be in place for nursing home and other institutional coverage. The public option and Medicare buy-in plans do not address Medicaid.

Separately, there is a Medicaid proposal that would allow residents of participating states to buy into Medicaid if they are eligible to participate in the ACA marketplace and don't have other health insurance. Under this proposal, states would set premiums, which would be limited to 9.5 percent of a household's annual income. The benefits would be the same as under the ACA.

Would we still have ACA health insurance marketplaces?

Although the single-payer plans would eliminate the need for ACA marketplaces, the public option and Medicare buy-in plans “don't appear to envision the end of the marketplaces,” Neuman says. “They appear to address shortcomings in the current health insurance. So they are an add-on to the current system rather than a replacement.”

What will these programs cost me?

We don't know. It's unclear how these plans will be paid for because few details have been released and none of the proposals have been reviewed by the Congressional Budget Office, a nonpartisan evaluator of what legislation costs. “I don't think it's really possible for people to answer most of the important questions because these bills don't spell out their financing,” says Paul Starr, a sociology professor at Princeton University who advised the Clinton administration during the health care debate.

Here's what we know, in general, about how these plans would be financed: