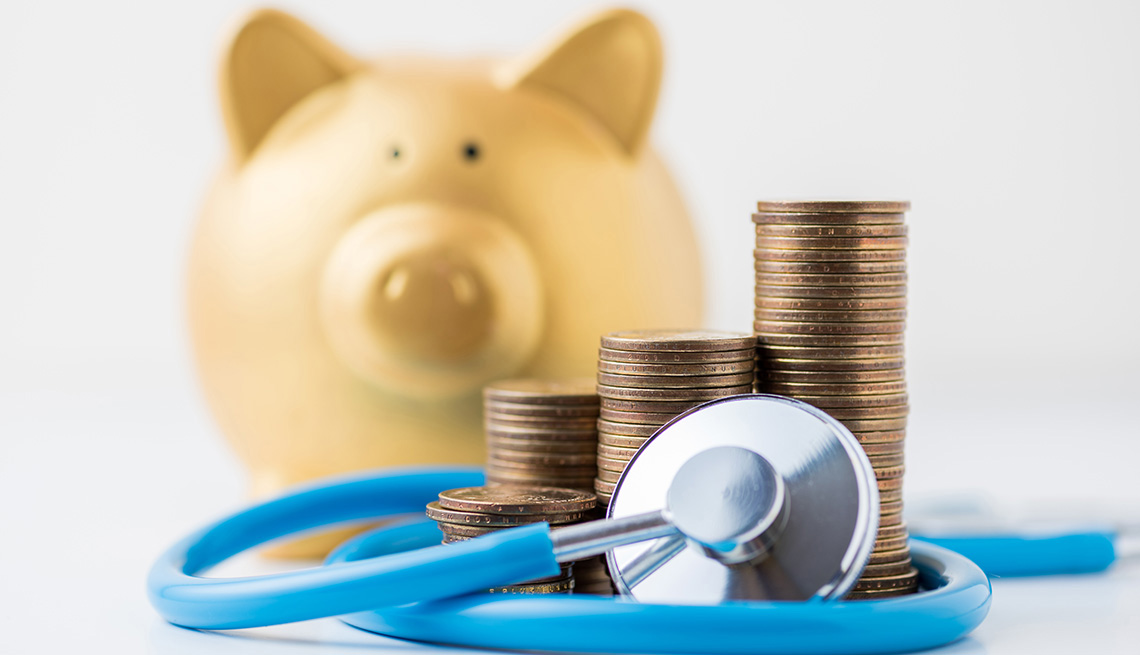 Medicare spending is expected to grow by an average of 7.4 percent a year over the next decade as more boomers enroll and more money is spent on their hospital care and prescription drugs, according to the government’s latest projections.

By 2027, health spending will account for almost one-fifth (19.4 percent) of the U.S. economy, according to the Centers for Medicare and Medicaid Services’ (CMS) annual projection of national health expenditures. The report predicts that overall health spending will grow an average of 5.5 percent a year over the next decade, reaching nearly $6 trillion by 2027.

The government estimates that Medicare spending growth will outpace all other health sectors, with Medicaid expected to grow by 5.5 percent a year and private insurance by 4.8 percent each year.

“It’s what we should have expected,” says Gail Wilensky, a health economist who directed Medicare and Medicaid during the George H.W. Bush administration. “As there is continued recovery in the economy, you tend to see some higher spending on health care,” she says, adding that “as the older population increases, you have an increase in spending. That’s where spending happens.”

CMS actuaries also project that prescription drug spending growth will average 6 percent a year from 2020 to 2027. In addition to increases in the price of prescription drugs and new drugs being brought to the market, the spending on medicines will increase because employers and insurers want to make sure people with chronic conditions have access to and take the prescription drugs they need to stay healthy, the researchers predict.

Consumers will directly feel the effects of higher spending, with out-of-pocket health spending for consumers estimated to increase an average of nearly 5 percent a year. The report also forecasts that the number of uninsured Americans will remain relatively stable at about 10 percent of the population.