5 Types of Drugs That May Curl Your Hair

Prescription medications could be behind sudden changes in hair texture 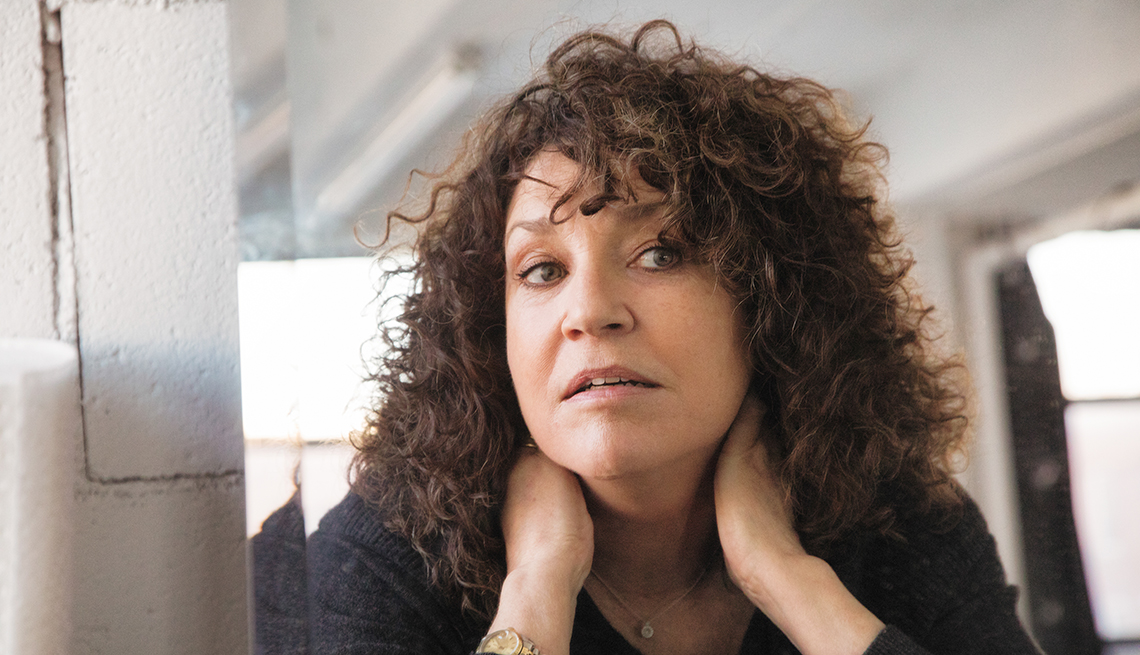 While hair loss is well known as a side effect of chemotherapy, it’s not the only change that some medications can cause to your hair. In a recently published study, California researchers have identified five types of medications that may affect the texture of hair, most often causing it to become curlier.

“Although there are studies summarizing the effects of systemic medications on hair loss and color, medication induced hair texture changes are seldom reported and are poorly characterized in literature,” Celine H. Phong, a graduate student in dermatology at the University of California, Irvine, and colleagues wrote in the study appearing in the .

In fact, the researchers note that most discussions of hair texture changes after medications are on social media, where “patients have coined the term ‘chemo curl’ to describe a common change after chemotherapy.”

To identify which medications may alter your hair, the researchers reviewed results from 31 scientific articles published since 1985 that included data on 2,594 people (average age 48.4 years) who had taken medications associated with a change in hair texture for some of those studied.

Because of the limited data, the researchers admit it is not possible to truly know how prevalent altered hair texture is due to medications, whether it varies depending on ethnicity or how often it is permanent. More research is needed to better understand how often it occurs, to assess its reversibility and to identify changes in patients of different ethnicities, they say.

Although the data is sparse, the incidence of patients (1,049 of 2,594 in the literature reviewed) who experienced altered hair texture after starting on five types of medications is “clearly clinically significant.” The researchers suggest it is important for doctors to be aware of potential changes to hair texture that can accompany certain medications so they can counsel patients about it before prescribing them. Among the studies they reviewed, only a handful of patients were asked how they felt about the hair change — one liked it, five were indifferent and three disliked it, including a man taking an anti-seizure medication who was so shocked by his new curly hair that he cut it off.

“Any medication-induced adverse effect with potential psychosocial impact is important for prescribing physicians to be aware of for discussion with their patients prior to starting treatment,” Phong and colleagues wrote.

“The most commonly reported texture changes include new regrowth in a curly, kinky, or wavy pattern. More specifically, curling of hair involves twisting of the hair shaft around a central axis, kinking involves sharper twists or bends, and waving is defined as an increased number of coils and oscillations per unit length,” the researchers wrote. Brittle, dull and other unspecified texture changes were also reported.

The time it took for changes in hair texture to be noticed ranged from three weeks to two years, according to the study. The good news is the phenomenon isn’t always permanent, although researchers found it can take anywhere from three weeks to five years after stopping treatments for the normal texture to return. And change in hair texture was permanent in some of the study patients who took antiretrovirals, retinoids or antineoplastics.

“Only 12 studies across all medication classes mentioned reversibility of the hair changes, and most patients had reversible texture changes after 3 weeks to 5 years post treatment cessation,” the researchers wrote. 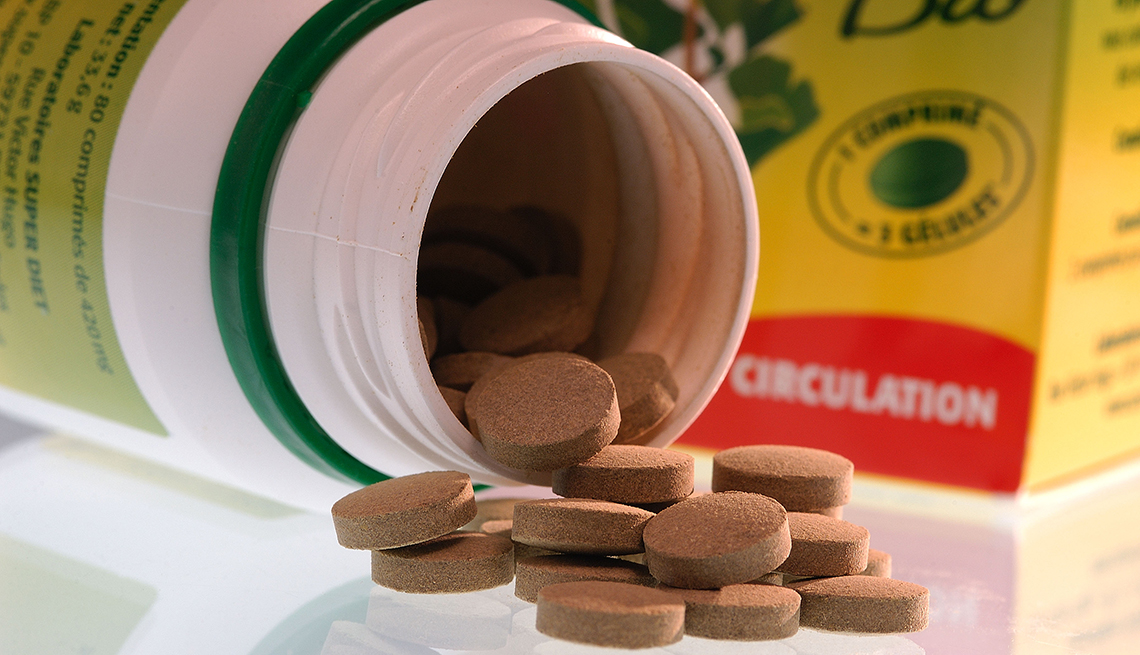 The easy-to-find products can come with side effects 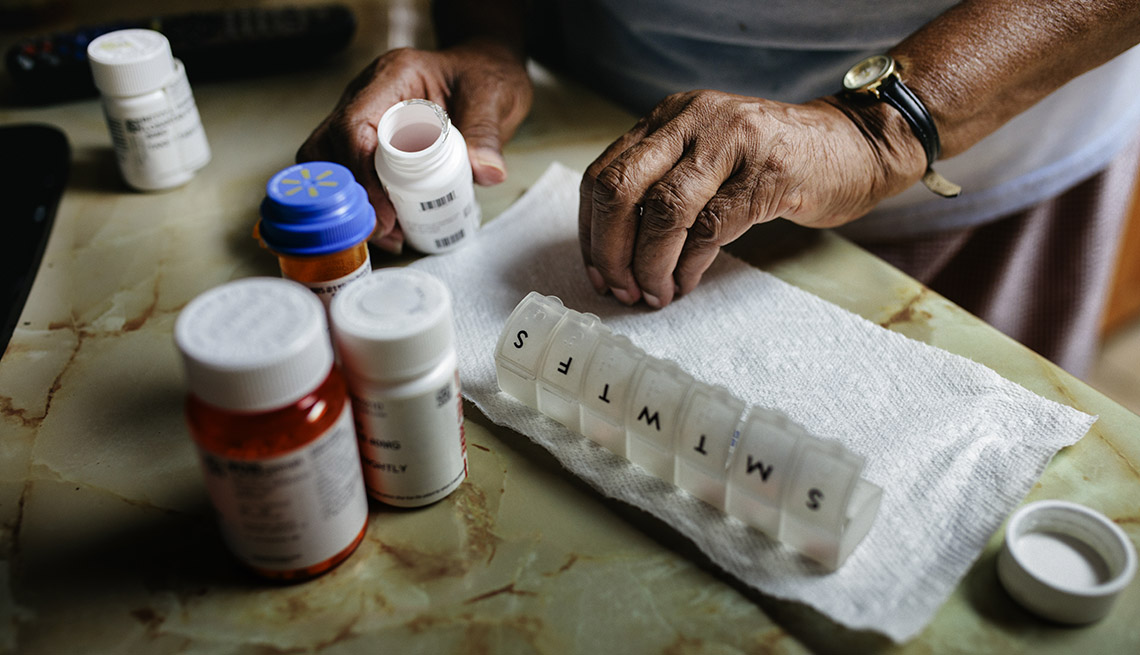 5 Things to Know About Taking 5 or More Medications

Taking multiple drugs increases your risk for falls, confusion and other serious side effects 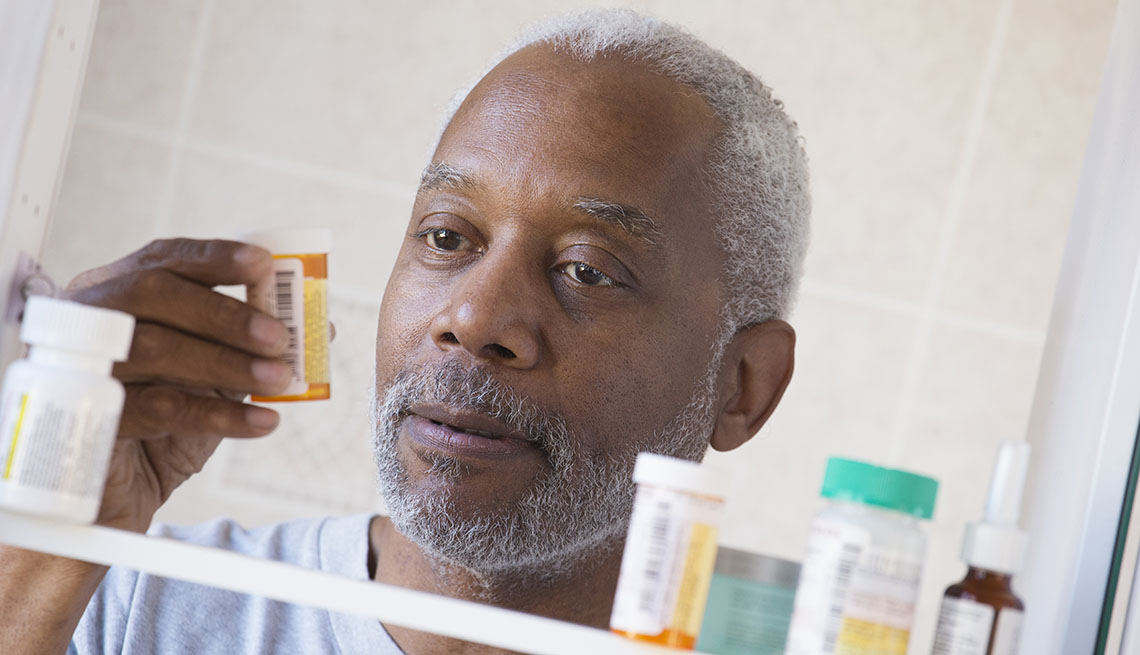