The experiment puts a patient’s face on the painkiller crisis, a study finds 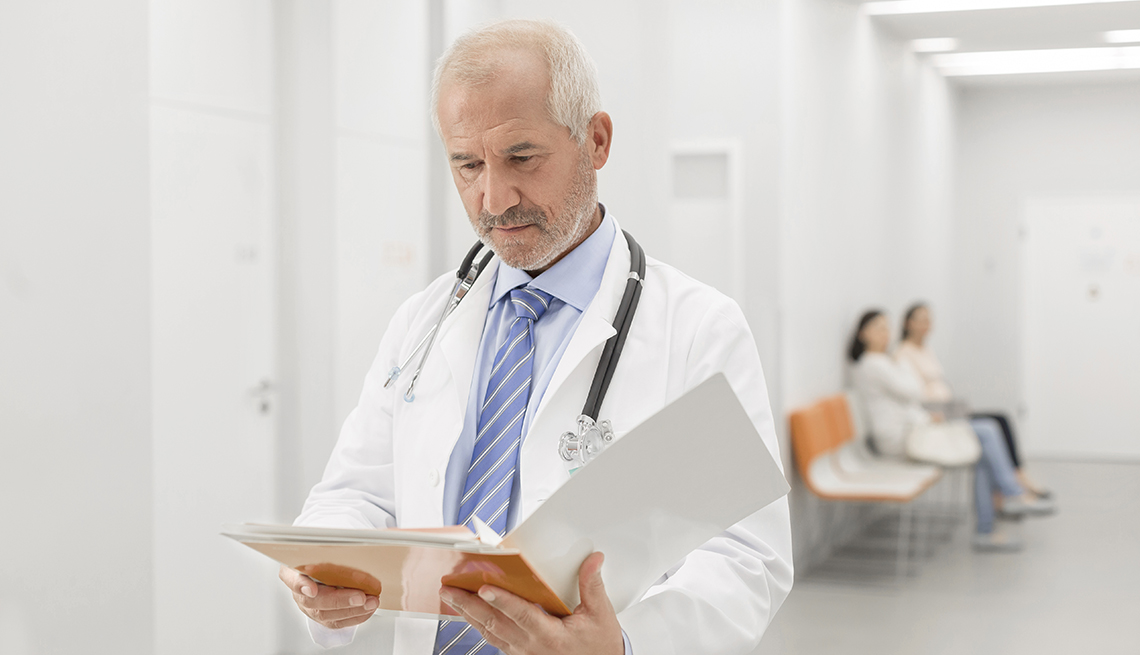 In a novel experiment, a medical examiner's office sent doctors a letter telling them of their patients' fatal overdoses. The response: They started prescribing fewer opioids.

More than 400 "Dear Doctor" letters, sent last year in San Diego County, were part of a study that, researchers say, put a human face on the U.S. opioid crisis for many doctors.

"It's a powerful thing to learn," said University of Southern California public policy researcher Jason Doctor, lead author of the paper published in the journal Science.

Researchers used a state database to find 861 doctors, dentists and others who had prescribed opioids and other risky medications to 170 people who died of an overdose involving prescription medicines. Most states have similar databases to track the prescribing of dangerous drugs, where doctors can check patients' previous prescriptions.

Most of the deaths involved opioid painkillers, many taken in combination with antianxiety drugs. On average, each person who died had filled prescriptions for dangerous drugs from five to six prescribers in the year before they died.

Half of the prescribers received letters that began: "This is a courtesy communication to inform you that your patient (name, date of birth) died on (date). Prescription drug overdose was either the primary cause of death or contributed to the death.

The letters offered guidance for safer prescribing. The tone was supportive: "Learning of your patient's death can be difficult. We hope that you will take this as an opportunity" to prevent future deaths.

Then the researchers watched what happened over three months.

Recipients put fewer new patients on opioids than those who didn't get letters. They wrote fewer prescriptions for high-dose opioids.

The strategy is original, helpful and could be duplicated elsewhere, said David Clark, a professor of anesthesiology and pain medicine at Stanford University, who wasn't involved in the study. He was surprised the letter's effect wasn't larger.

"It may have been easy for physicians to feel it was somebody else prescribing who got the patient in trouble," Clark said, adding that changing even one patient's care takes time and requires "very difficult conversations."

Opioid prescribing has been declining in the U.S. for several years in response to pressure from health systems, insurers and regulators.

Yet deaths keep rising. Nearly 48,000 Americans died of opioid overdoses last year, according to preliminary numbers released last month, a 12 percent increase from the year before.