How to Get Your Prescription Drugs During a Disaster 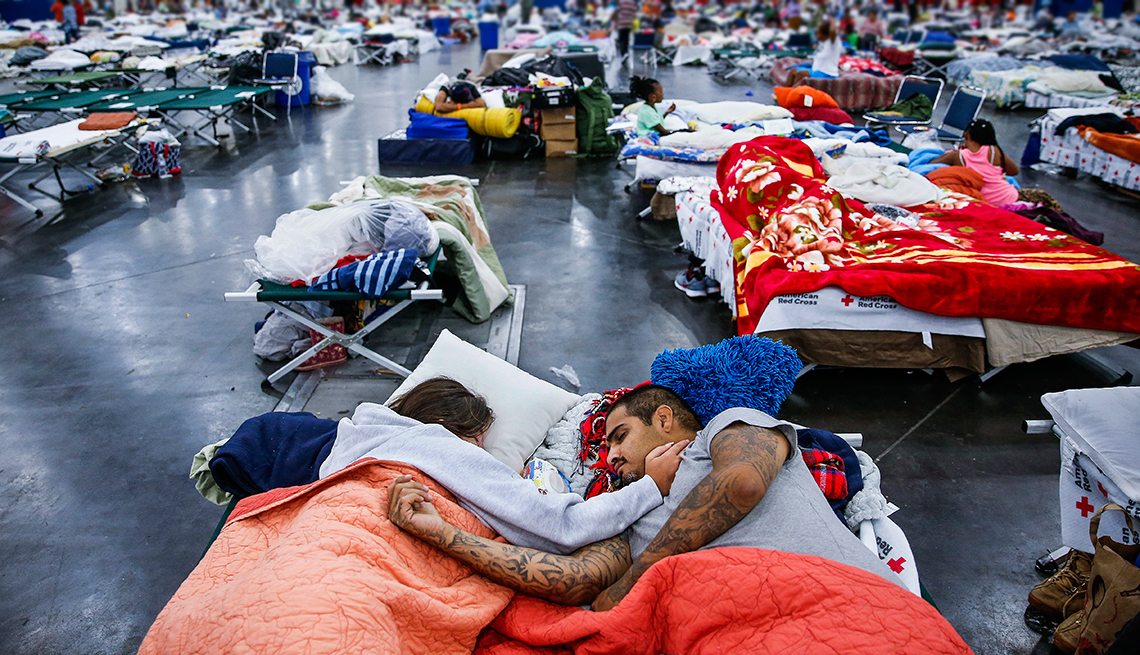 | Thousands of people rescued from rooftops and plucked from rising water had to leave everything behind when Hurricane Harvey hit Houston last year. For many, prescription drugs were among the items they abandoned. The same may happen to those fleeing the potentially devastating Hurricane Florence, expected to make landfall in the Carolinas and Virginia later this week. 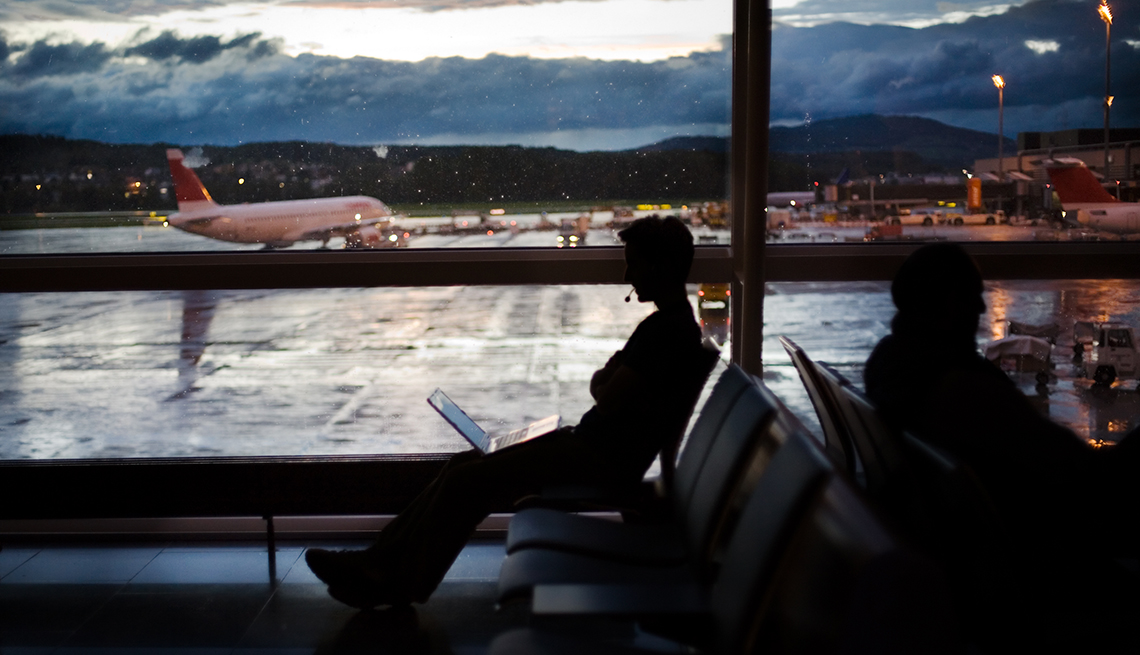 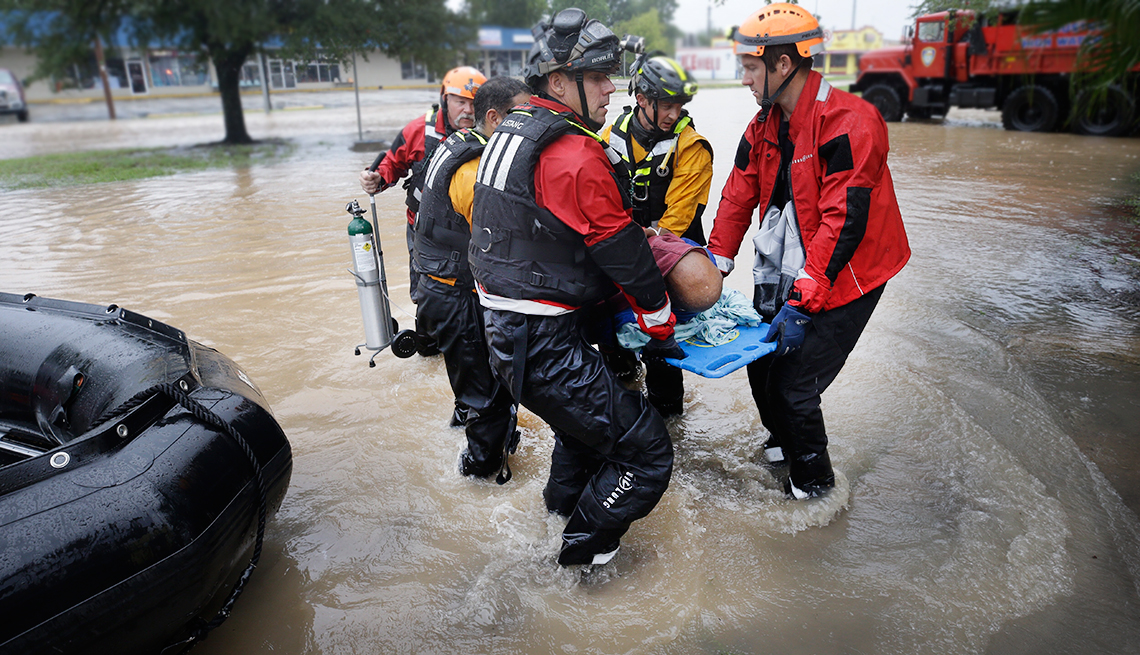