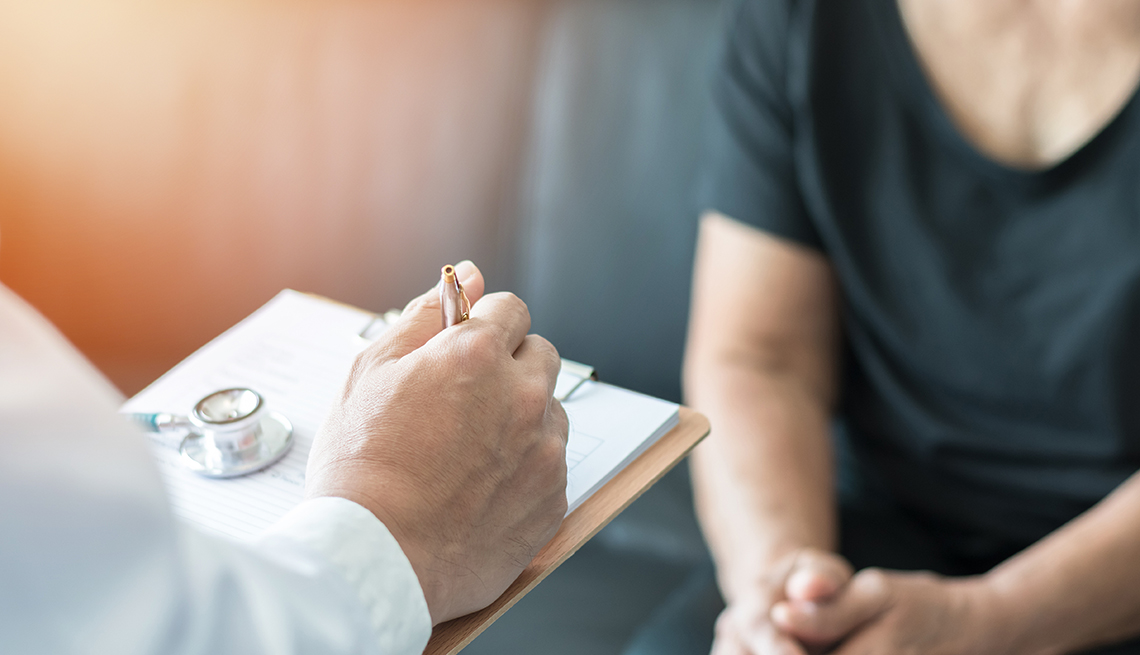 A simple quiz could offer the best guess as to how long an older adult may live after being diagnosed with Alzheimer’s disease, according to a study appearing in the Journal of Alzheimer’s Disease.

Researchers at the University of Texas Southwestern Medical Center (UT Southwestern) were surprised to find that results from the Mini-Mental State Exam (MMSE) proved to be the best predictor of life expectancy — far surpassing other risk factors, including age and gender, that they had thought would be better indicators of life span.

The widely used MMSE asks patients a series of questions to measure their orientation, attention, memory, language and visual-spatial skills. The questions include such things as: What day is it? What city are we in? Can you spell w-o-r-l-d backward?

“The whole research team was surprised at the strength of this very crude cognitive screening score. And how much of the variance was accounted for by that single factor, even as crude as it is,” said Munro Cullum, a clinical neuropsychologist at UT Southwestern.

About 1 in 9 Americans age 65 and older are living with Alzheimer’s dementia. That total — roughly 6.5 million individuals — is projected to rise to nearly 13 million by 2050, according to the Alzheimer’s Association.

Clinicians who work with dementia patients and their families are often asked how long they have until the patient will either need additional assistance or will die. The answer is complex — and likely impossible to answer about any individual, according to Cullum. Previous research has identified 21 factors, but no consensus has emerged as to how predictive they are.

To begin answering that question, Cullum and his colleagues reviewed the medical records of more than 760 older Americans diagnosed with Alzheimer’s disease that was confirmed by autopsy. The adults had lived anywhere from a month to more than a decade after their initial diagnosis.

“We can’t pinpoint this for an individual case, but we can say if someone is at a certain level of cognitive functioning and they really haven’t changed for several years, the likelihood is that person probably has more time than the person who is at a lower cognitive score and/or is declining more rapidly,” Cullum said.

Peter Urban is a contributing writer and editor who focuses on health news. Urban spent two decades working as a correspondent in Washington, D.C., for daily newspapers in Connecticut, Massachusetts, Ohio, California and Arkansas, including a stint as Washington bureau chief for the Las Vegas Review Journal. His freelance work has appeared in Scientific American, Bloomberg Government and CTNewsJunkie.com.