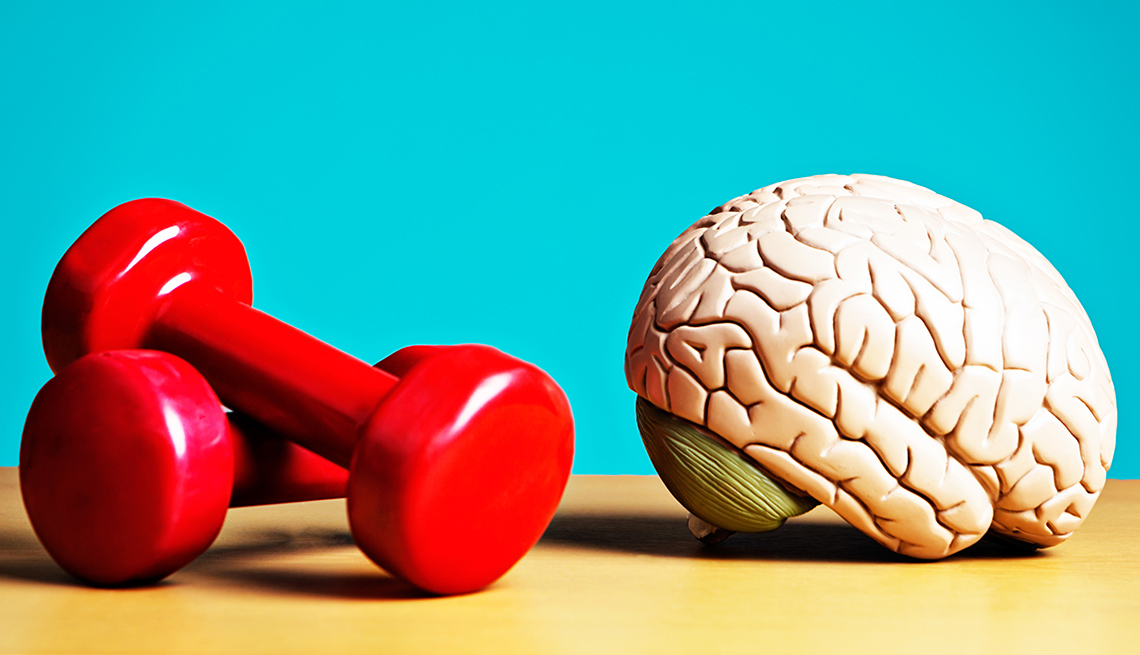 The study found that damage caused by poor cardio fitness is connected to cognitive decline, including the memory problems seen in dementia patients.

If you need more incentive to go for a walk or join an aerobics class, consider this: New research suggests that being out of shape will harm your brain and bring changes linked to dementia.

In a study published in the Journal of Alzheimer’s Disease, researchers focused on the impact of poor cardiovascular fitness on white matter, the bundles of nerve fibers that enable neurons to communicate within the brain.

They studied 81 patients, ranging in age from late 50s to early 70s. Fifty-five of the participants had memory loss and mild cognitive impairment, putting them at a higher risk of developing Alzheimer’s disease or another form of dementia.

While other research on fitness and brain health has focused on changes caused by exercise, the researchers at the University of Texas Southwestern’s O’Donnell Brain Institute looked at what happens to the brains of people who aren’t physically fit. And unlike previous studies in which subjects were asked about their fitness level, the UT Southwestern researchers used equipment to measure the subjects’ maximal oxygen uptake. That provided a more reliable indication of both cardiovascular fitness and aerobic endurance. They also used brain imaging to study white matter and gave the subjects memory and cognitive tests.

The researchers found that the lower the cardiovascular fitness, the more the nerve fibers in their white matter had deteriorated. That sort of damage is connected to cognitive decline, including the memory problems seen in dementia patients.

“Evidence suggests that what is bad for your heart is bad for your brain,” Rong Zhang, a neurology professor and one of the study’s authors, said in a press release. “We need studies like this to find out how the two are intertwined and hopefully find the right formula to help prevent Alzheimer’s disease.”