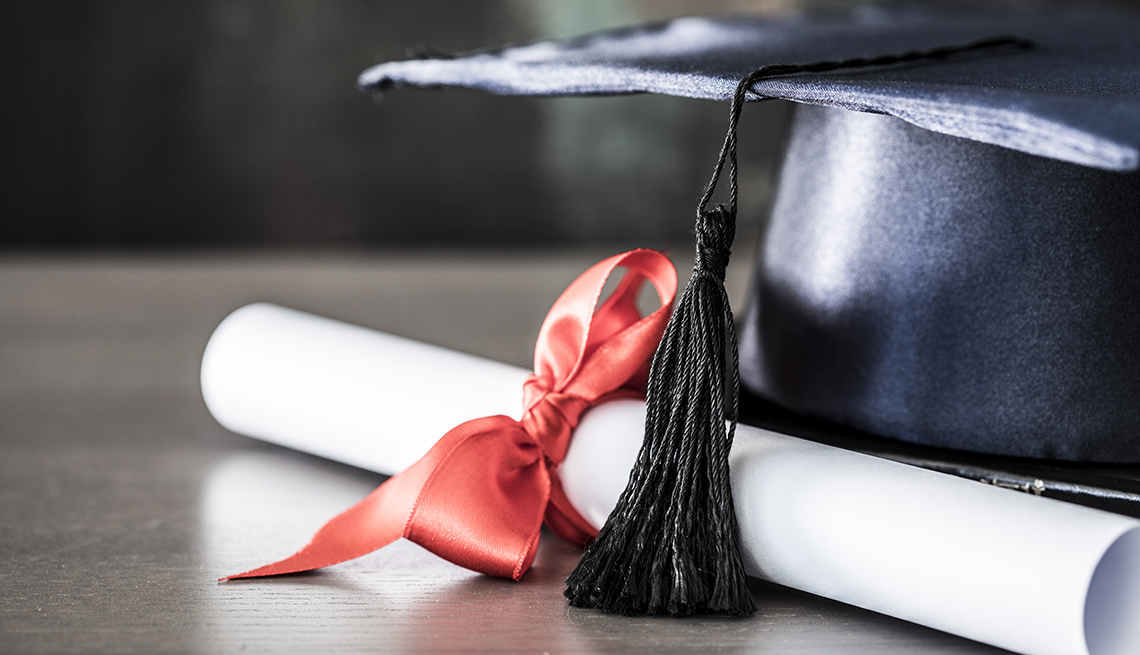 ﻿A major study released today in Neurology seems to largely debunk the long-held theory that a college education — or at least more years of higher education — could help people fend off dementia later in life.

Dividing the participants into three education levels, researchers did find that those with more education scored higher on tests of “thinking and memory skills” at the start of the study, decades after receiving their college degrees. But researchers did not find an association between higher education and slower cognitive decline. Nor was higher education related to how old people were when signs of dementia appeared.

As study author Robert S. Wilson, director of cognitive neurosciences at Rush University Medical Center in Chicago, described the findings, “These results did not show a relationship between a higher level of education and a slower rate of decline of thinking and memory skills or a later onset of the accelerated decline that happens as dementia starts.”

The results are considered somewhat surprising since formal education has been shown to affect the structure of the brain, and, as the study reinforces, is linked to higher cognitive skills decades later. And while the study seems to disprove the idea that higher education provides insurance against Alzheimer's, Wilson concedes that such a higher starting point in memory and thinking skills could buy you valuable time if you go on to develop dementia — say, letting you function better in daily life for a bit longer. “If you decline at the same rate as someone who started at a lower point, they are going to hit the level of not being able to care for ourselves faster than you do."

But the real impact of the study is from a research standpoint, in how it may offer another important piece of the puzzle related to “cognitive reserve,” a sort of catchall phrase that researchers use to describe the ability to fend off the symptoms of dementia — if not the pathology of it as shown in a brain autopsy at death.

As Wilson explains, a substantial proportion of older people who meet the pathological criteria for Alzheimer’s disease in a brain scan or autopsy — showing the buildup of telltale plaques or evidence of infarctions, small strokes that have been linked to dementia — show no memory problems or other dementia symptoms while alive. With only roughly half of those with such known pathologies going on to develop dementia, Wilson says, “there’s a lot that seems to be operating independently of these pathologies that may modify or have an effect on cognition.”

The thinking behind higher education being one such factor affecting or protecting cognition, says Prashanthi Vemuri, a Mayo Clinic neuroscientist who studies cognitive reserve, was that “those with higher ed can withstand more pathologies because their brains are more efficient and more flexible.” (The relatively high level of education of participants is recognized as a potential limitation by the study authors and others, who say that the study didn't compare those with very little education to those with much more schooling. Wilson notes that is possible that effects previously seen on cognitive reserve due to education may have been primarily driven by variations at the lower end of the education-level spectrum.)

Both Vemuri and Wilson said that a good explanation for why higher education may not, in fact, impact cognitive reserve as much as once believed is that the schooling occurs decades before the slow creep of dementia begins.

"One of the reasons we think education doesn’t seem to impact cognitive reserve very much is that it's so remote in time,” Wilson says. However, he says, things related to education, such as how much you read, or personality traits like conscientiousness, “seem to both have to do with rates of cognitive decline in old age as well as cognitive function.” As a result, he says those areas may be “more fruitful possibilities” for how cognitive reserve works to fend off dementia.

Vemuri similarly suggests that “how much you read now, or how active you are socially, are potential areas affecting your cognitive reserve more than distant education,” adding that when it comes to memory and aging, a “use it or lose it” concept may very well apply. “It cannot hurt to use your brain, since using your brain not only helps lower your risk of infarctions, but also boosts the efficiency of your brain."

And in that sense, the latest research is actually encouraging, says Sarah Lenz Lock, executive director of AARP’s Global Council on Brain Health. “This study suggests that anyone can work on improving cognitive reserve at any age, no matter their previous education levels,” a takeaway the council has been actively addressing for some time in things like its report on cognitively stimulating activities. 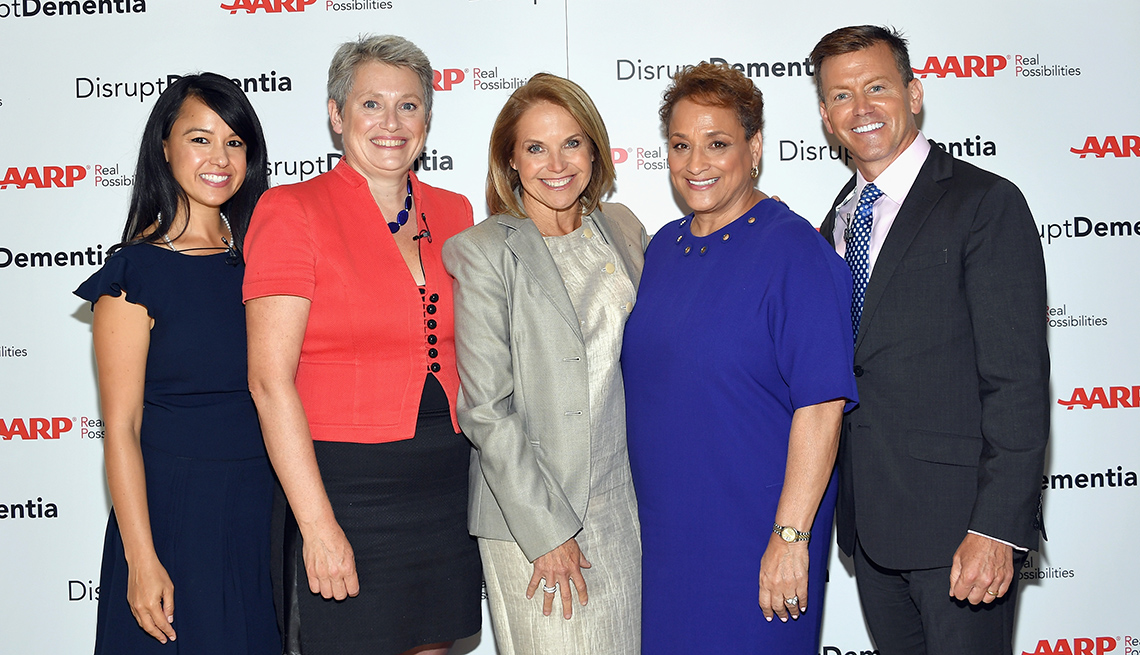 Experts say there is hope in search for a cure
%{postComment}%