New research suggests a need for more assessments and treatments 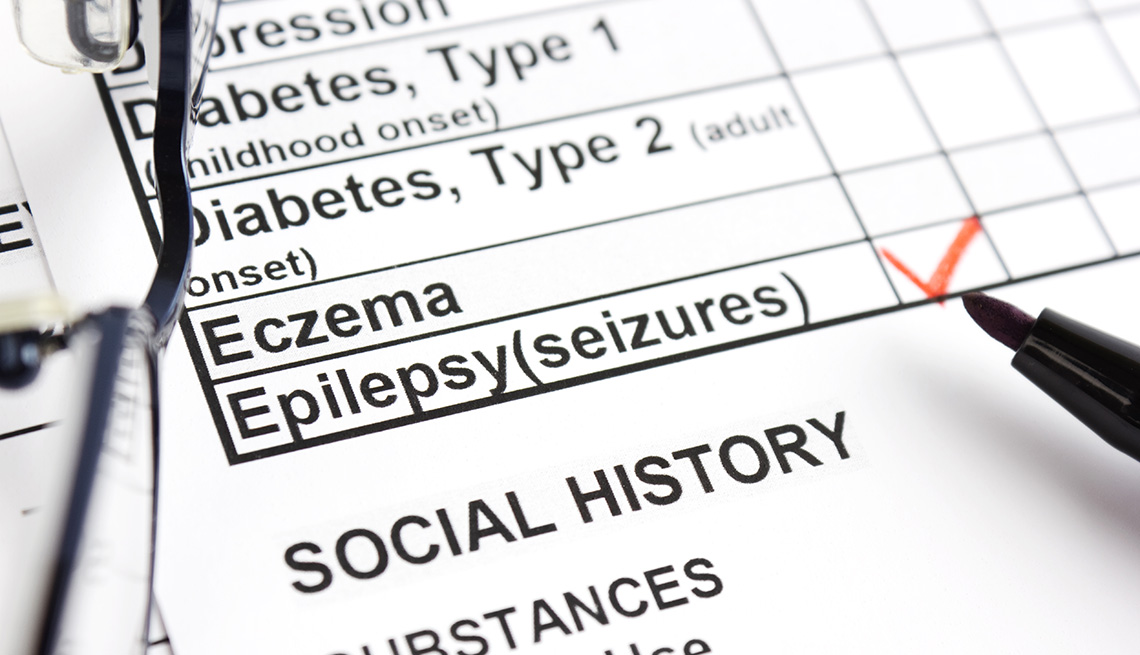 Alzheimer's disease patients and their caregivers would be wise to talk with their doctors about any signs of seizures, according to two research studies shared at the Alzheimer's Association International Conference 2019.

These new studies demonstrate that seizures as well as epilepsy are much more common in people with Alzheimer's disease than once thought, explains Rebecca Edelmayer, director of scientific engagement at the Alzheimer's Association.

One study, in fact, showed that dementia sufferers have about five times the risk of seizures and that, once they have one, they're so likely to have another that a single seizure should serve as grounds for an epilepsy diagnosis in such patients.

The findings suggest the need for doctors and caregivers to reassess symptoms in patients with Alzheimer's, Edelmayer says. “Clinicians really need to be aware of how common seizures are in persons with Alzheimer's disease, in order to better monitor and treat these individuals.”

Caretakers, too, she notes, should heed any signs of seizure activity, like involuntary jerking of arms or legs, unusual behavior or loss of awareness. “They may be the ones that are noticing seizure activity outside of the doctor's office,” Edelmayer adds. She recommends that clinicians conduct seizure-history assessments in individuals living with Alzheimer's, to help inform medical care decisions.

While seizures — a nervous system disorder wherein brain electrical activity becomes abnormal — are not harmless, experts say they can be managed, provided that they are diagnosed.

Above all, Edelmayer says more research is needed to determine why the connection exists.

"We don't know if it's the medicines that someone might be taking or if it's brain changes that already exist in someone's brain that are causing the increase in prevalence as well as the increase in recurring seizures,” Edelmayer says. “We really think that more research is needed to better understand the details."