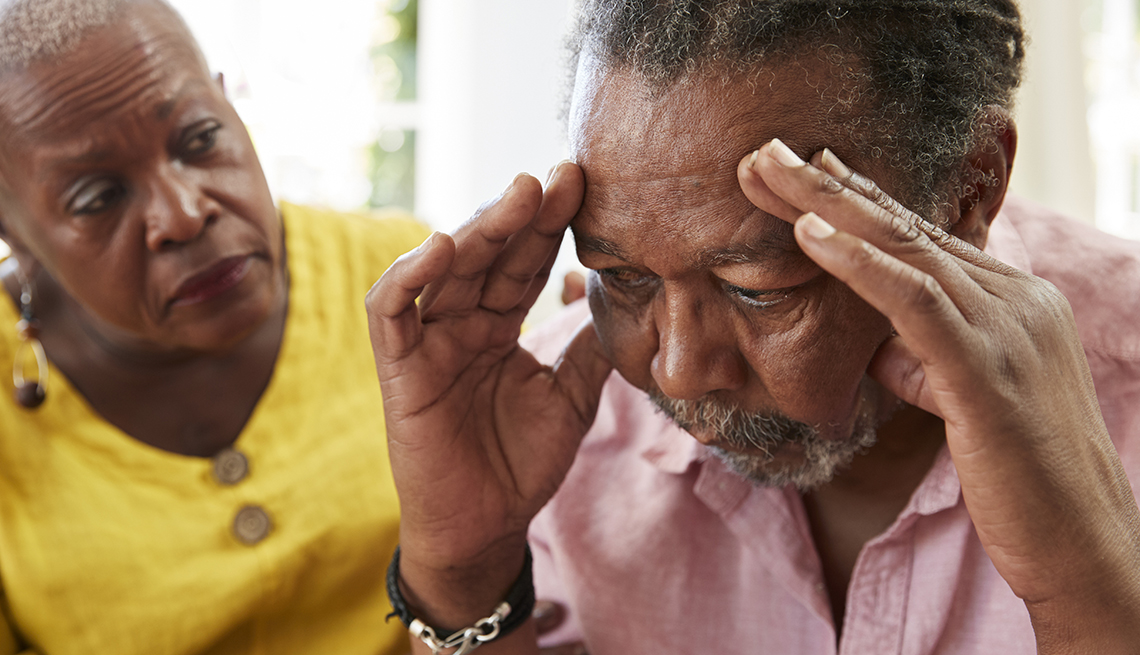 En español | While cases of Alzheimer’s disease and related dementias (ADRD) among older adults have long been expected to increase substantially in the United States in coming years, a new study has found that the growth will be most acute in the nonwhite population, whose ethnic and racial groups suffer from the afflictions at a higher rate than whites.

Based chiefly on data from the federal Centers for Medicare and Medicaid Services (CMS), the report published in the medical journal Alzheimer’s & Dementia focused in part on the distribution of ADRD by subgroup. It then plots out a road map for those whose task it will be to handle the prevalence of dementia over the next four decades.

With those figures already in place, the burden in Hispanic and African American communities will grow even more sharply because their rates of population growth through 2060 will outstrip that of whites.

Researchers suggested that the analysis could help guide health care policy makers as they face the increased care burden.

“These estimates can be used for public health planning related to providing culturally competent care for the ADRD population and supporting caregivers from diverse backgrounds,” the researchers wrote. “Such estimates may provide a basis for planning and interventions, especially for regions that will face a disproportionately high increase of dementia cases due to their current demographic composition.”