A new coronavirus shot could be available this summer. Here’s what to expect 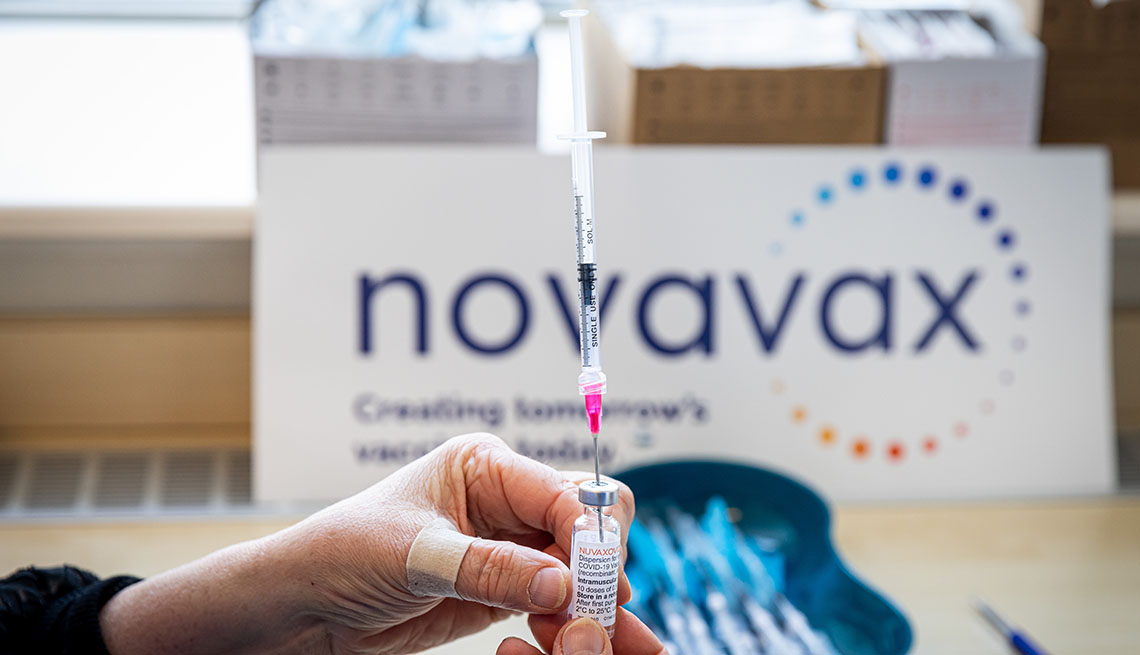 A new vaccine could soon be available to millions of U.S. adults who still have not been inoculated against COVID-19.

A panel of independent vaccine experts recommended on June 7 that the Food and Drug Administration (FDA) authorize a two-shot vaccine from the Maryland-based biotech Novavax. If the agency gives it the green light and the Centers for Disease Control and Prevention (CDC) signs off on its use, the vaccine would join three others that have been available to most U.S. adults for a little more than a year now.

But Novavax’s vaccine — which already has clearance in several other countries, including the U.K., Canada and Australia — is slightly different from the others being used in the U.S. Here’s what you need to know about the latest vaccine and how it might fit into the ongoing fight against COVID-19.

1. It uses a different technology

The main difference between the Novavax vaccine and the already-approved and widely used vaccines from Pfizer/BioNTech and Moderna is the technology behind the shots. Both Pfizer’s and Moderna’s vaccines use messenger RNA (mRNA) to deliver a blueprint of sorts to cells in the body. The cells then use this blueprint to make a harmless piece of the coronavirus’s signature spike protein, which the immune system flags as an invader and churns out antibodies to fight.

The third vaccine authorized for use in the U.S., made by Johnson & Johnson, is now only recommended in limited situations. It also instructs the body to build this protein to generate an immune response, only it delivers these instructions using a modified version of a different virus.

Novavax’s vaccine, on the other hand, takes a simpler, more traditional approach that’s been used for decades. Instead of prompting the body to make its own version of the spike protein, the protein is made in a lab and then delivered directly upon injection. Vaccines that help to fend off the flu, shingles and hepatitis B use this strategy, too.

Novavax’s vaccine also contains what’s called an adjuvant to give it extra oomph. Made from a type of tree bark, this ingredient helps boost antibody levels and create a stronger immune response. Matthew Frieman, an associate professor of microbiology and immunology at the University of Maryland School of Medicine, explains that the addition of an adjuvant is standard for plenty of vaccines. Shots given to prevent shingles and pneumonia as well as tetanus, diphtheria and pertussis (Tdap) all contain adjuvants.

Clinical trial data reviewed by the FDA’s advisory panel found that like the mRNA vaccines, Novavax’s shot was highly effective (about 90 percent) at preventing mild, moderate and severe COVID-19 against the original strain of the coronavirus.

“No matter what, your immune system is learning to recognize the spike protein. It’s just a question of whether that spike protein comes in a vial or whether the vial is teaching [your body] how to make the spike protein itself,” says F. Perry Wilson, M.D., associate professor of medicine and director of the Clinical and Translational Research Accelerator at Yale University School of Medicine.

2. It could increase vaccination rates

Some experts are hopeful that people who have been hesitant to get vaccinated with the mRNA shots — whether that’s because they’re wary of the newer technology or misinformation is to blame — will feel more at﻿﻿ ease with Novavax’s “tried-and-true” approach, as Frieman puts it.

Roughly a quarter of U.S. adults are not fully vaccinated against the virus that has killed more than 1 million Americans, CDC data shows.

“We do have a problem with vaccine uptake that is very serious in the United States, and anything we can do to get people more comfortable to be able to accept these potentially lifesaving medical products is something that we feel we are compelled to do,” Peter Marks, M.D., director of the FDA’s Center for Biologics Evaluation and Research, said in the June 7 meeting that convened experts to review Novavax’s data.

This new vaccine could also be an option for people who can’t get the mRNA or J&J﻿ shots for medical reasons. For example, some people are allergic to polyethylene glycol, which is an ingredient in both the Pfizer and Moderna vaccines but not the Novavax vaccine. The J&J vaccine has been linked to a rare but potentially life-threatening clotting disorder, which has deterred some people from opting for it.

Finally, refrigeration requirements for the Novavax vaccine are less stringent than for the others, which could give it an advantage when it comes to vaccinating harder-to-reach communities, including those in other countries.

“There’s a whole world that needs to be vaccinated,” Wilson says. “And having additional resources, additional tools in our tool belt that we can use around the world to help prevent disease, could actually reduce the risk of disease at home, too.”

Adults can get boosted with any of the three vaccines that are currently available (and many kids can get a boost from Pfizer), but even if Novavax gets FDA authorization, a booster won’t be an immediate option. The company’s current application is only for the primary vaccine series (just the first two shots) for people 18 and older.

That said, trials are underway to test the vaccine as a booster, says Filip Dubovsky, M.D., chief medical officer at Novavax, who explained that the vaccine is already licensed as a booster dose in some countries. “As soon as we wrap up our approval with the FDA, our plan is to expand our label, both to younger people and also to boosting doses in all ages,” he says.

Less than half of the U.S. population has rolled up their sleeves for a COVID-19 booster shot﻿, ﻿despite strong recommendations from health officials. And only 24 percent of people 50 and older have had a second booster.

Frieman says there’s “no rational scientific reason” to think that people who have been vaccinated with either the mRNA shots or the Johnson & Johnson vaccine couldn’t get a booster from Novavax if one becomes available. Trials studying this mix-and-match approach are underway.

Also in the works are studies looking at how well Novavax holds up against the omicron variant and its relatives, which are currently causing the vast majority of infections in the U.S. The data submitted to the FDA was collected well before omicron emerged, and the variant’s mutations make it better able to evade some of the protections put in place by current vaccines. Finally, similar to Moderna and Pfizer, Novavax is testing an omicron-specific booster.

Novavax vaccine side effects are similar

The side effects reported by people who were vaccinated with Novavax were slightly less common﻿ but similar to the effects from the other vaccines, the trial data shows. Pain at the injection site, fatigue, headache and muscle pain were the most frequently noted symptoms. Older adults, however, reported these symptoms less often than younger adults.

A few cases of myocarditis and pericarditis (forms of heart inflammation) also surfaced in Novavax’s trial data. These rare events have also been seen in a small number of people, mostly adolescent and young adult males, who have been inoculated with the mRNA vaccines. However, in a statement Novavax said the rate of myocarditis in the trial was balanced between vaccine and placebo recipients and that “there is insufficient evidence to establish a causal relationship.” Still, “it’s certainly something that everyone is on the lookout for,” Wilson says.

If the FDA and CDC give Novavax the OK, the vaccine could be available within weeks of approval, Dubovsky says. And Frieman says if you’ve been holding off on getting vaccinated because you have reservations about the other options available, “this is the vaccine that you want to get.”

“Being vaccinated is a way to keep you out of the hospital and from getting severe disease, especially if you are over 65 and if you have other health complications,” Frieman says. In March, unvaccinated individuals age 12 and older were 17 times more likely to die from COVID-19 than people who were vaccinated and boosted, according to federal data.﻿ 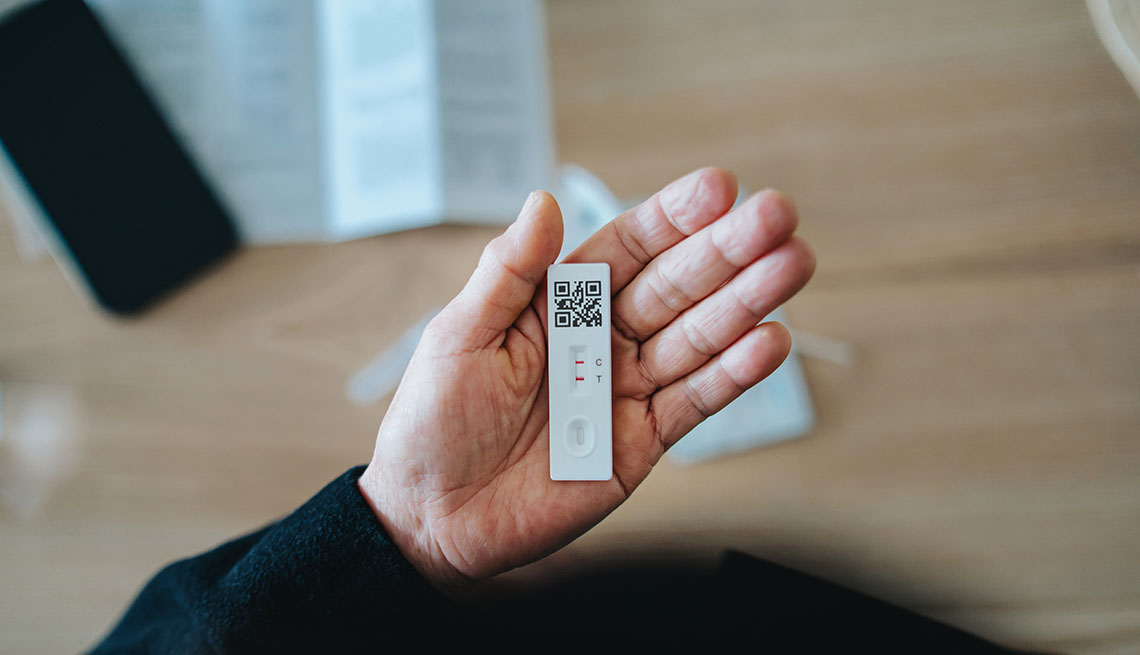 Catching COVID More Than Once

What to expect as the pandemic continues 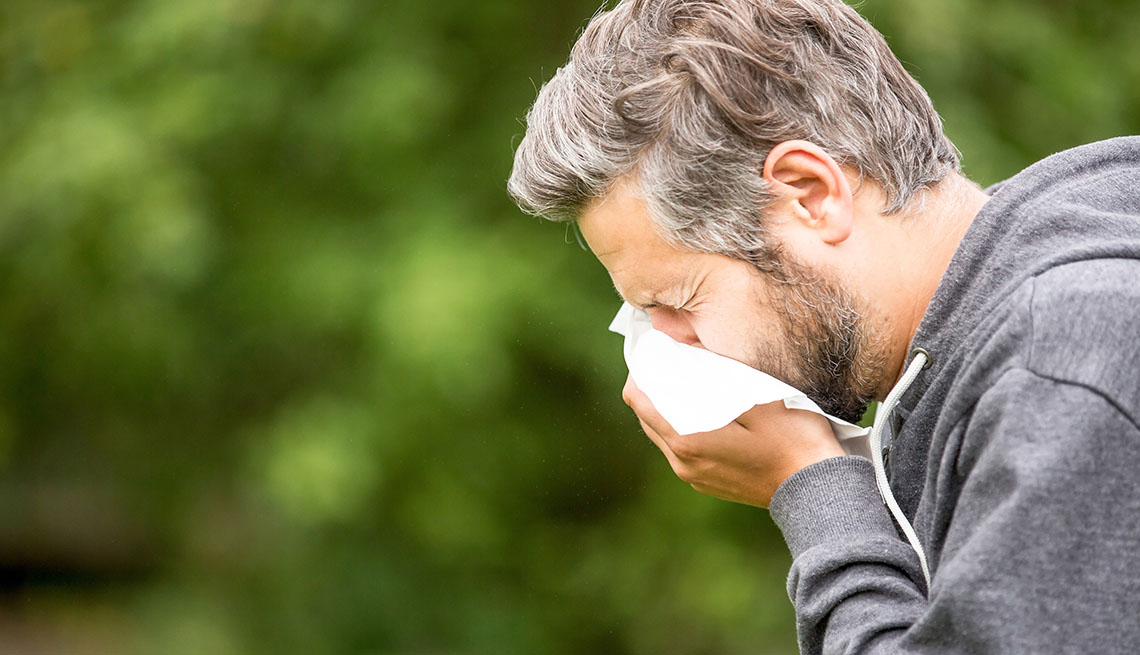 What to Know About COVID Rebound After Paxlovid 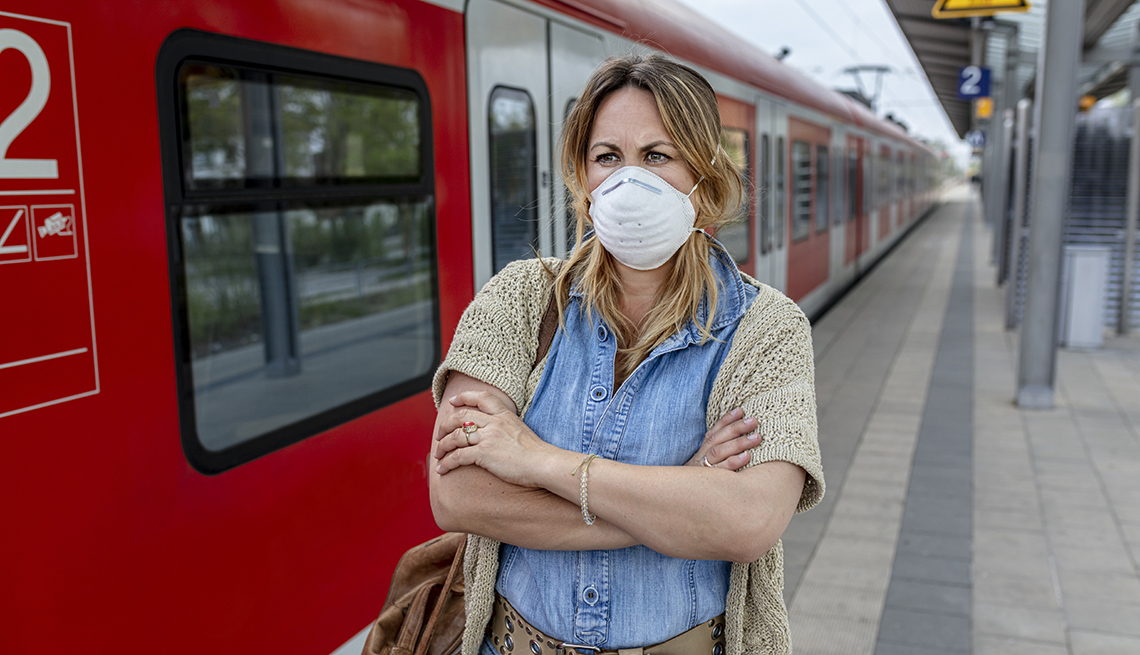