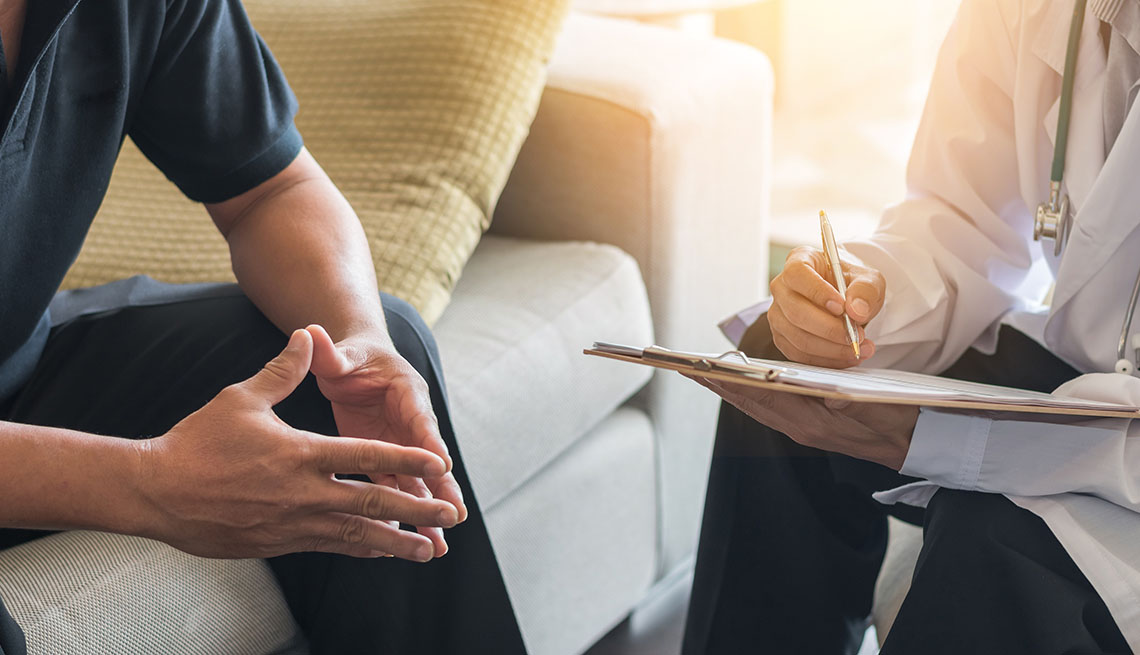 AARP: Tell us about yourself.

Joe's prostate: I'm a prostate, and I live alone, just in front of Joe's rectum. What's to know?

AARP: Start with the basics. How old are you, and what do you do?

JP: I'm 68, same as Joe. I work for his reproduction department. I manufacture about a third of the final product, including an ingredient called prostate-specific antigen, or PSA, that prevents sperm from sticking together. Making PSA is a pretty critical part of my job. Other cells in the body can make it, too, but nobody churns out the quantities that I do.

JP: If it weren't for me, Joe wouldn't have his two kids, Laura and Sammy. Testicles get all the glory, but they'd be worthless without us prostates.

AARP: How has life changed for you over the years?

JP: I'm not producing as much semen as I used to, but the main change is that I've grown. I've been getting bigger since Joe was about 35. That's normal: Half of us get bigger by age 50. By 70, it's 70 percent, and so on. You ever hear that a prostate is about the size of a walnut? Well, not me, boss. Now I'm more like a lemon!

AARP: So you're swelling?

JP: No! Swelling is what happens to Joe's ankle when he injures it playing softball. I ain't injured; I'm enlarged. That said, prostates have been known to swell up, sometimes because of an infection. That's called prostatitis. But it's less common than standard enlargement for older guys like Joe.

Emerging evidence indicates that a proper diet could help keep your gland in safe hands. 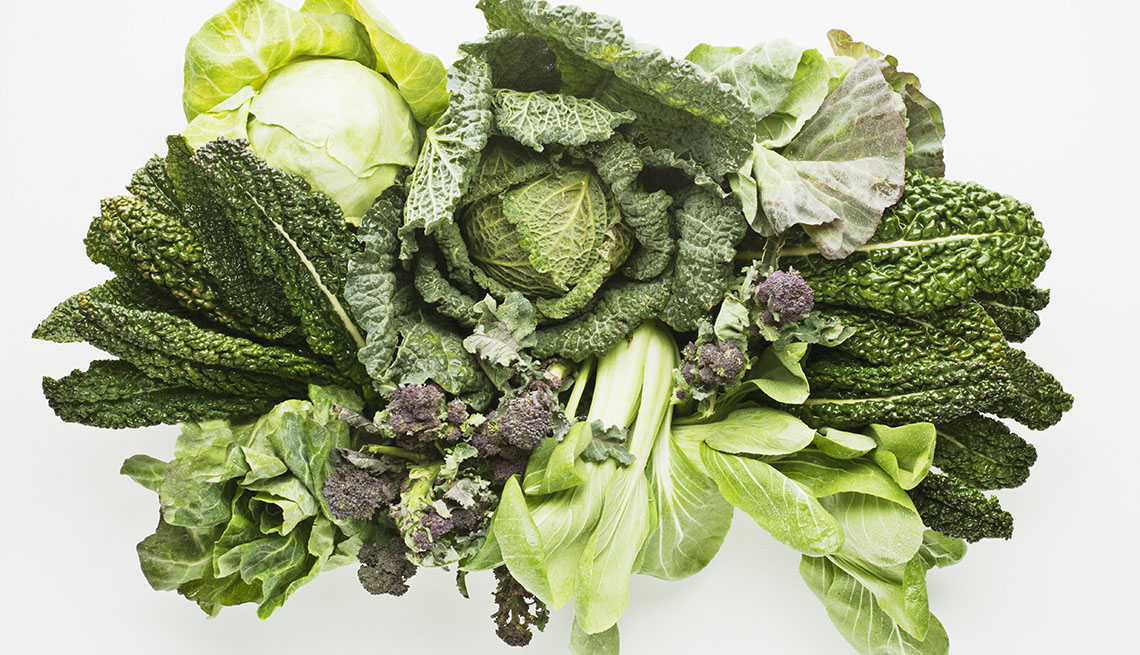 In a study of nearly 1,000 men, those who ate the most leafy greens, such as spinach and collards, had a 34 percent lower risk of developing aggressive prostate cancer. 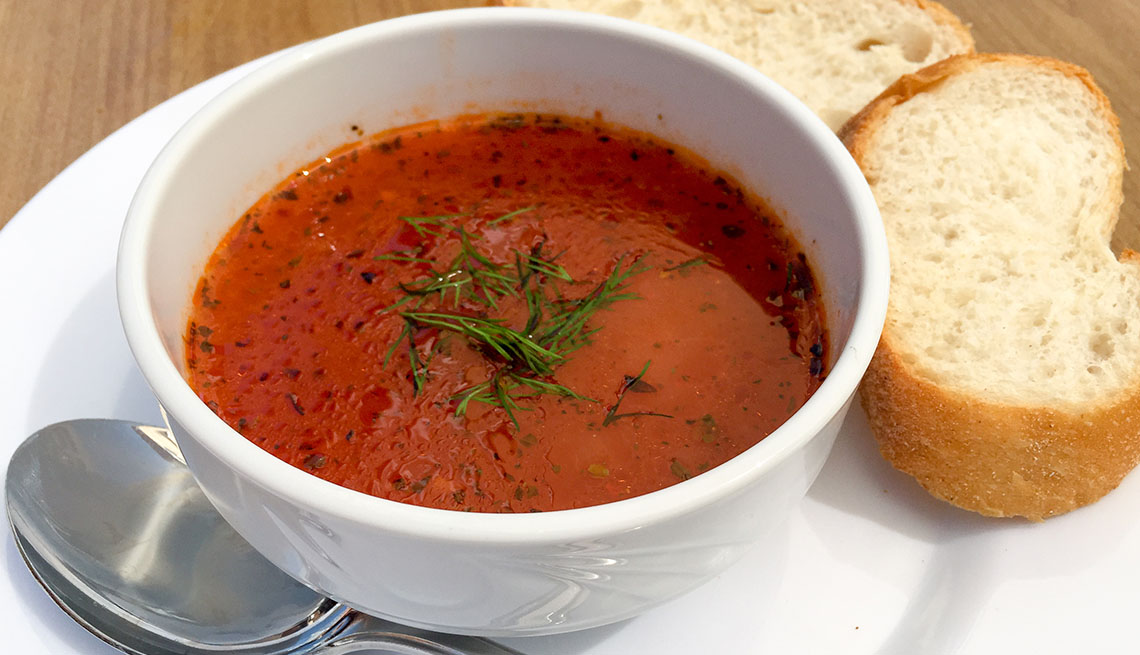 An analysis of several studies found that guys who ate the most tomatoes — especially cooked tomatoes or tomato sauces — had a lower likelihood of developing prostate cancer. 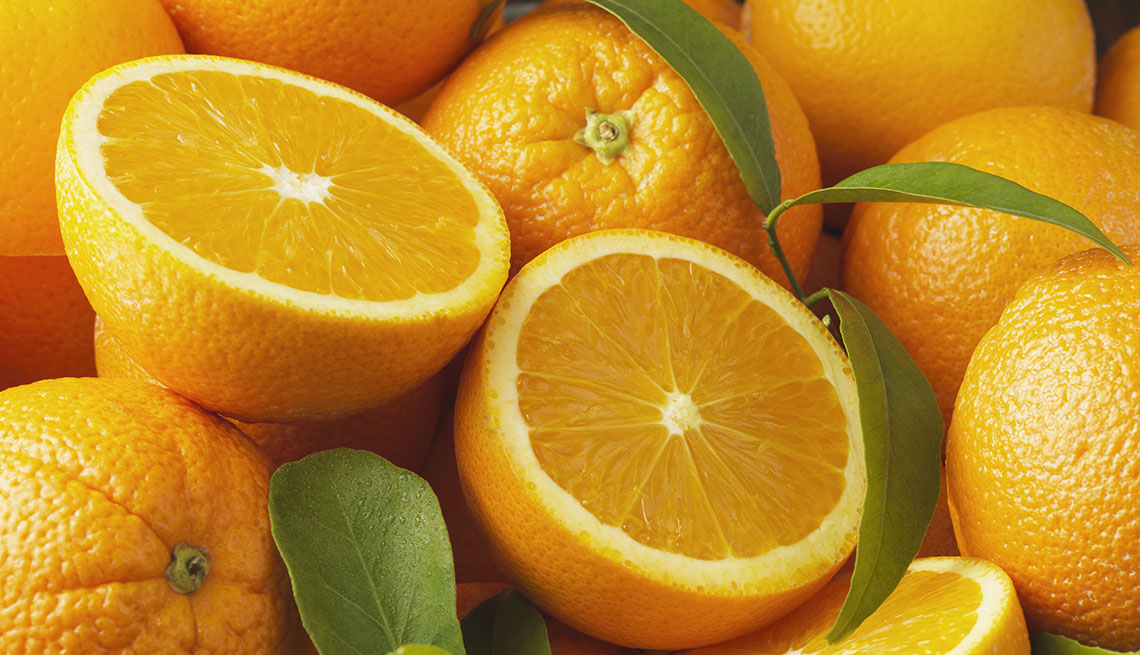 Stock up on oranges

Men in the top fifth of fruit consumers, especially citrus fruits, had a small reduction in risk of prostate cancer, according to research from the University of Oxford and elsewhere. 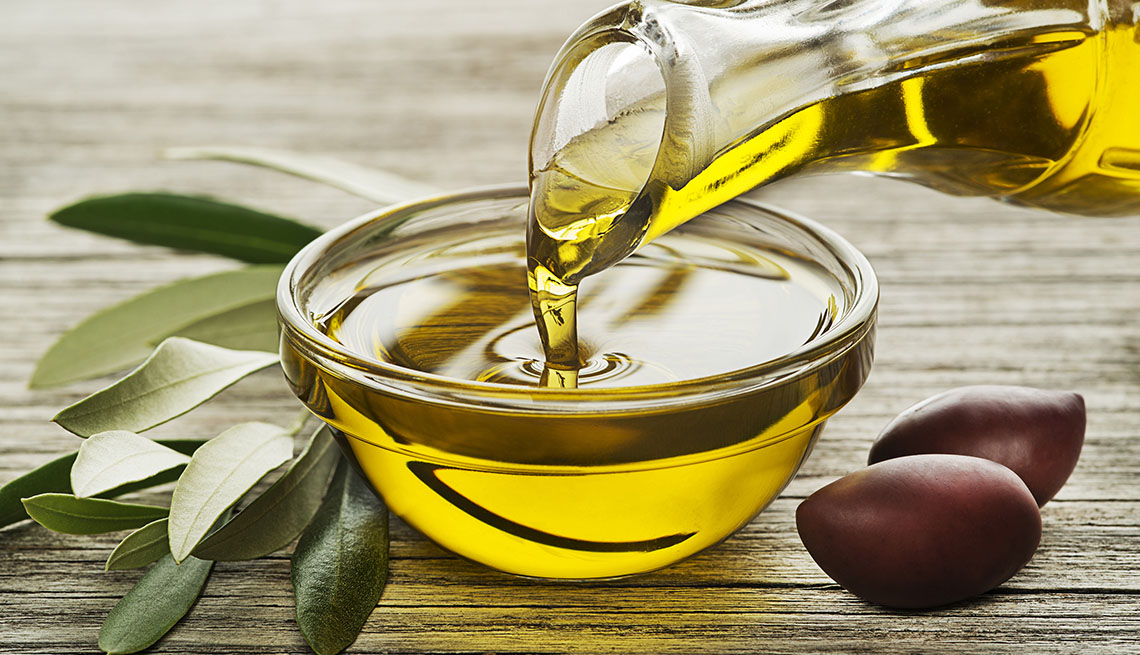 Swap out butter for olive oil

Consuming large amounts of saturated fats was linked to a 51 percent increase in the likelihood of having an aggressive prostate cancer at diagnosis. 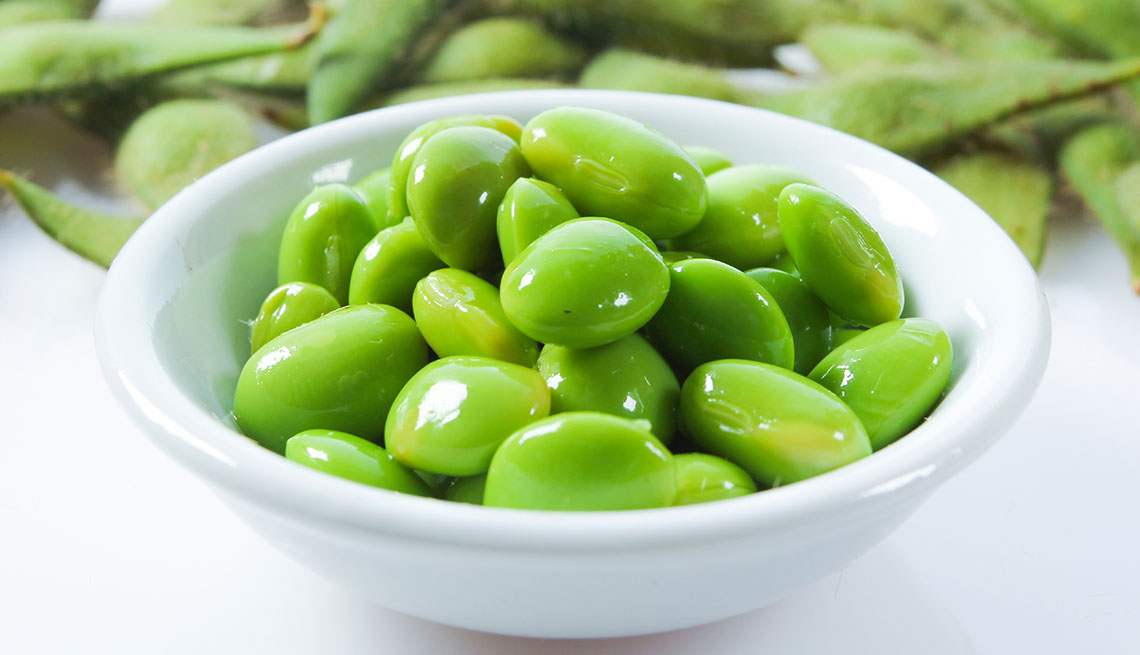 In a large meta-analysis, researchers found that unfermented soy foods such as soy milk, tofu and edamame were associated with a 35 percent lower cancer risk.

AARP: I hear you're causing Joe to have urinary problems.

JP: Look, it's entirely structural. Urine travels through the urethra, and the urethra passes through me. So the bigger I get, the more it narrows. Sometimes Joe has trouble getting things started, and sometimes he feels like he's not done, even when he's done. But it's not all my fault! You should talk to Joe's bladder, too. He's getting weak, man. People always point to the prostate, but the bladder can also play a role, y'know.

AARP: Is there anything Joe could do to make things better?

JP: It certainly doesn't help me when Joe sits around all day eating junk food. As he packs on belly fat, I grow and he suffers. And I wish he'd get serious about the gym: 25 minutes a day of vigorous exercise could cut my advanced cancer risk by a lot. And he could cut back on coffee. The caffeine can irritate me and the bladder, and it makes him pee more.

AARP: So when did you and Joe start having trouble?

JP: A few years ago, actually. Joe was probably 65 when he started waking up to pee in the middle of the night. Then he started spending more time in the bathroom, trying to shake out the last drips. And a couple of times, he even dribbled in his pants. If you ever saw his jacket tied around his waist sideways, he was probably hiding a wet spot. That's when he decided to go see the urologist.

He gave Joe a urinalysis to make sure he didn't have a urinary tract infection, and he didn't. No prostatitis, either. So then the doctor came in from the backside and gave me the old belly-rub test, determined I was bigger than ever, and sent Joe home with his pills. We've been doing better since.

JP: They're called alpha-blockers, and to be honest, I'm loving them. I've been wound up pretty tight the past few years, and these new meds are helping me, and the bladder muscles, relax. As a result, I'm not squeezing Joe's urethra so hard, and Joe has better bladder control.

AARP: What about surgery?

JP: The doc said that it's highly unlikely. Medicine has come a long way during the past several years, and there's no reason to slice and dice unless Joe stops responding to his meds. In the worst case, pee could pool up inside Joe's bladder, and that can cause infections or bladder stones. Something like that could require surgery. But again: highly unlikely.

AARP: Did the doctor say anything about cancer?

JP: Yeah, he did. The doctor didn't feel any bumps that would indicate a tumor, but he did run a blood test that turned up some concerning numbers. Apparently, I've been overshooting my PSA quota, and that can be an indication of cancer. When the doctor delivered the news, I thought, Well, Joe, we had a good run. But then the doc says, “But sometimes high PSA means nothing at all."

That's some test, right? It's a bit of a crapshoot. So your guess is as good as mine whether I got cancer. The doctor said we should come back for another PSA test next year, and if the levels are still going up, he'll consider performing a biopsy to test my tissue. But even if I do have cancer, it looks like there's a good chance I won't need treatment. Prostate cancer usually doesn't progress very quickly. Doctors often choose just to keep a close eye on it.

JP: Look, I've lived a relatively quiet life. I don't love that the doctor is medicating me, but all Joe really has to do is take a daily pill and see a urologist once a year. Losing a few pounds and getting a little exercise would help, too. After all I've done for Joe, I think he can do that for me.