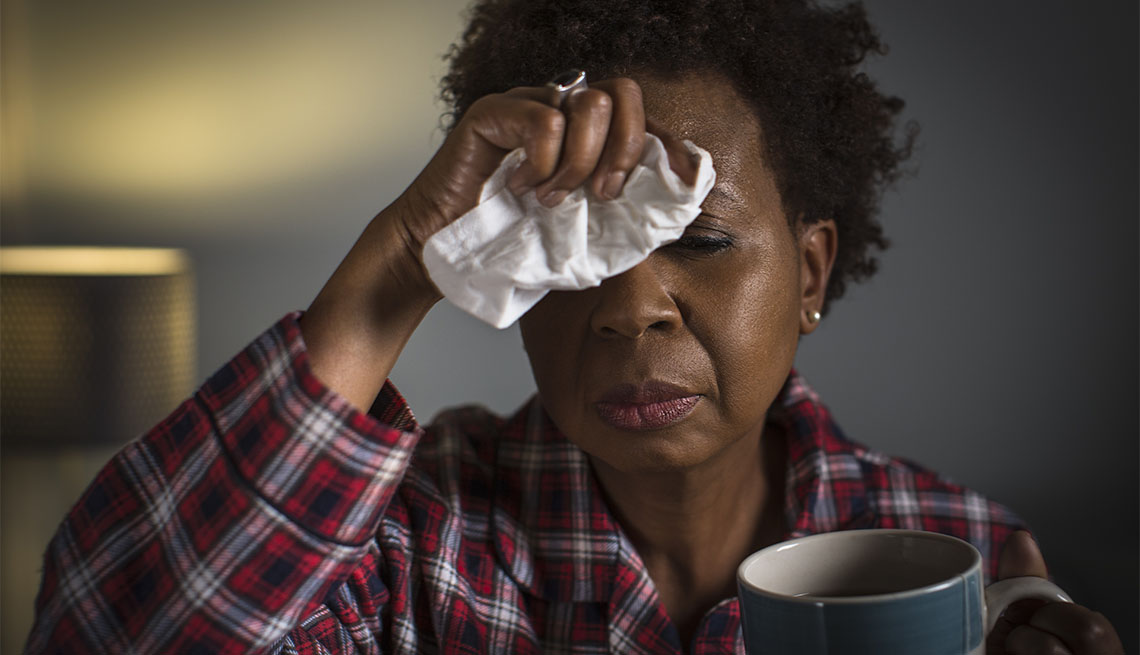 Flu season is still here, and its persistence is breaking records. According to the Centers for Disease Control and Prevention (CDC), it clocked in at 21 weeks and counting as of April 13. That's the longest flu season in at least a decade, surpassing the 20 weeks set in 2014-2015.

Its persistence has to do with a “double-barreled” pattern of viral activity this year, says William Schaffner, M.D., medical director of the National Foundation for Infectious Diseases.

The season began this fall with the circulation of a milder H1N1 strain. Then, in mid-February, a second wave of activity took off — and this one was linked to a troublesome H3N2 strain, which can cause more severe illness, particularly among older adults.

"It's almost as though we had one season, overlapping, and then another,” Schaffner says. “That undoubtedly contributed to [the season's] length.”

According to the CDC, flu activity typically peaks between December and February, but can continue into May.

With both flu and spring allergens in the air, people may be confused about what's causing their sniffles and sneezes. Schaffner says that a fever is a good indication that someone is dealing with a late-season flu rather than seasonal allergies or a cold and should seek medical care. Prompt treatment with antivirals can go a long way toward managing flu symptoms and minimizing the risk of complications.

So far, this year's flu season has resulted in as many as 57,300 deaths and 610,000 hospitalizations, according to the CDC's latest estimates, with the highest rate of hospitalization among those ages 65 and over.

Though longer, it's much less deadly than last year's 19-week season, which resulted in an estimated 79,400 deaths and 959,000 hospitalizations.

And it's finally showing signs of slowing down. According to the CDC's latest update, 11 states reported widespread influenza activity for the week ending April 13, down from 20 states the week before.

Schaffner predicts that the number of cases will taper off sometime in early May.