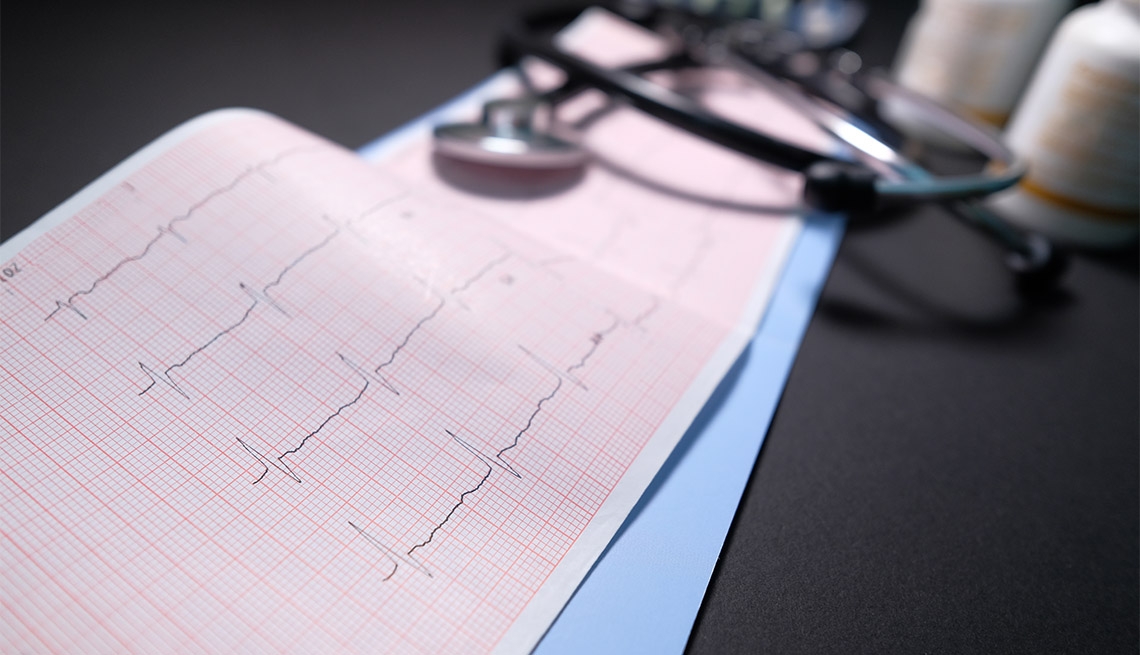 A large-scale analysis of more than 4.3 million Medicare recipients’ records found that the rate of hospitalizations for heart attacks dropped dramatically over a 20-year period. Older people are also more likely to survive a heart attack than they once were.

The report, published March 15 in JAMA Network Open, found that between 1995 and 2014, the number of people (all were 65 and older and covered by fee-for-service Medicare) hospitalized for heart attacks dropped by 38 percent, and the death rate within 30 days of a heart attack fell by 34 percent — to “a historic low of 12 percent.” The length of hospital stays and number of readmissions also declined, as did the number of people who had subsequent heart attacks in the following year (a 38 percent drop).

The improvements were seen across the board, regardless of sex, gender or race.

The study authors suggested some possible reasons for the better outcomes, including the widened use of more effective treatments such as cholesterol-lowering medications (statins) and coronary angioplasty — a now-common procedure to open blocked or narrowed arteries.

They added that “lifestyle changes likely also contributed.” Behaviors that have been shown to decrease the risk of heart problems include stopping smoking, a low-fat and heavily vegetarian diet, stress management and moderate exercise. Jeffrey J. Popma, M.D., an interventional cardiologist at Beth Israel Deaconess Medical Center in Boston, agrees that the drop in heart attack risk “is a tribute to better medical care for patients and the emphasis on prevention.” He also points to better control of high blood pressure and cholesterol.

It's generally known that heart attack rates have decreased in the U.S., after peaking in the 1950s and ‘60s; what’s significant about this report is the size of the population studied.

Despite the good news, heart disease is still the leading cause of death for both men and women in the U.S., responsible for 1 in 4 deaths, according to the Centers for Disease Control and Prevention.