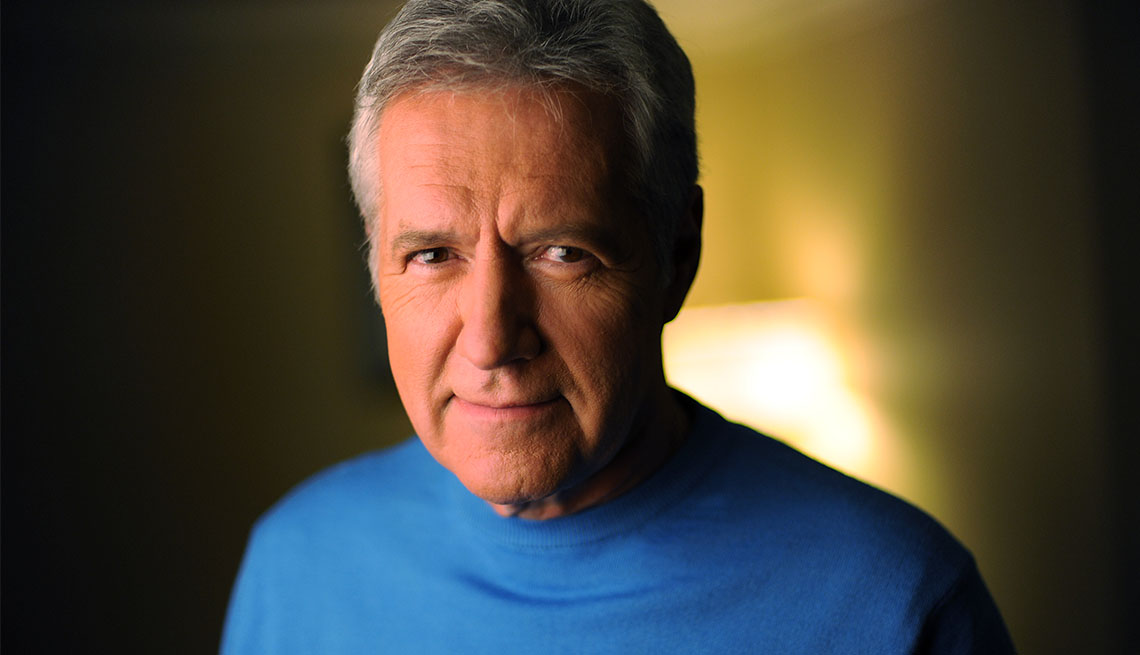 When famed Jeopardy!  host Alex Trebek, 78, announced his recent diagnosis of stage 4 pancreatic cancer this week, he vowed to defy the odds. “I plan to beat the low survival rate statistics for this disease,” he told fans in a video message.

What are the odds? Only 8.2 percent of pancreatic cancer patients survive for five years, according to the National Cancer Institute (NCI). Some 55,000 people in the United States are diagnosed with pancreatic cancer each year; the average age of diagnosis is about 70.

“Pancreas cancer is fortunately not a particularly common cancer, but it is among the most deadly,” said Mark Truty, a surgical oncologist specializing in advanced pancreatic cancer at the Mayo Clinic in Rochester, Minn. Because it usually comes with no or nonspecific symptoms, it’s often discovered very late in the cancer’s progression, he explained, which is why about half of those diagnosed each year are at stage 4. That means it has spread to other organs (most commonly the liver, lungs or abdominal cavity).

Cancer in the pancreas, which produces digestive juices and the hormone insulin, is the ninth most common cancer, but the third most deadly — and it's on track to become the second-leading cause of cancer deaths by 2020, surpassing breast and colorectal cancers. Those cancers have better long-term survival outcomes due to earlier and effective diagnostic screening (mammograms and colonoscopy) and treatments, Truty said.

Trebek also promised: “I'm going to fight this.” To do that, he will likely require chemotherapy treatment, one of three main treatments for pancreas cancer, and the only treatment for stage 4, according to Truty. Others — surgery and radiation — are reserved for people whose tumors have not spread. “Chemotherapy has come a long way,” Truty said. “In less than a decade, we have progressed from having basically only a single poorly effective drug to two new regimens that have significantly lengthened the lives of patients.” But because “you need to be in pretty good shape to tolerate it,” he added, sometimes older patients aren’t candidates for these more aggressive and effective treatments.

The longtime host ended his message on an upbeat note, telling fans he plans to fulfill his game show contract: “I have to host Jeopardy! for three more years. So help me, keep the faith, and we’ll win, we’ll get it done."

So how might Trebek’s drive to “get it done” help his battle? While there’s no cure for stage 4 pancreatic cancer, Truty said, a positive attitude can significantly help patients tolerate the chemotherapy treatment. “If you’re going into this all nihilistic, which is easy to do with the stigma that is typically associated with this disease, you tend to do worse,” he noted. “That’s an observation that’s been replicated time and time again.”

Bottom line, Truty said: “If a patient is in good shape [mentally and physically], has good support around them and a good oncology team that wants to be aggressive — that makes all the difference in the world.”