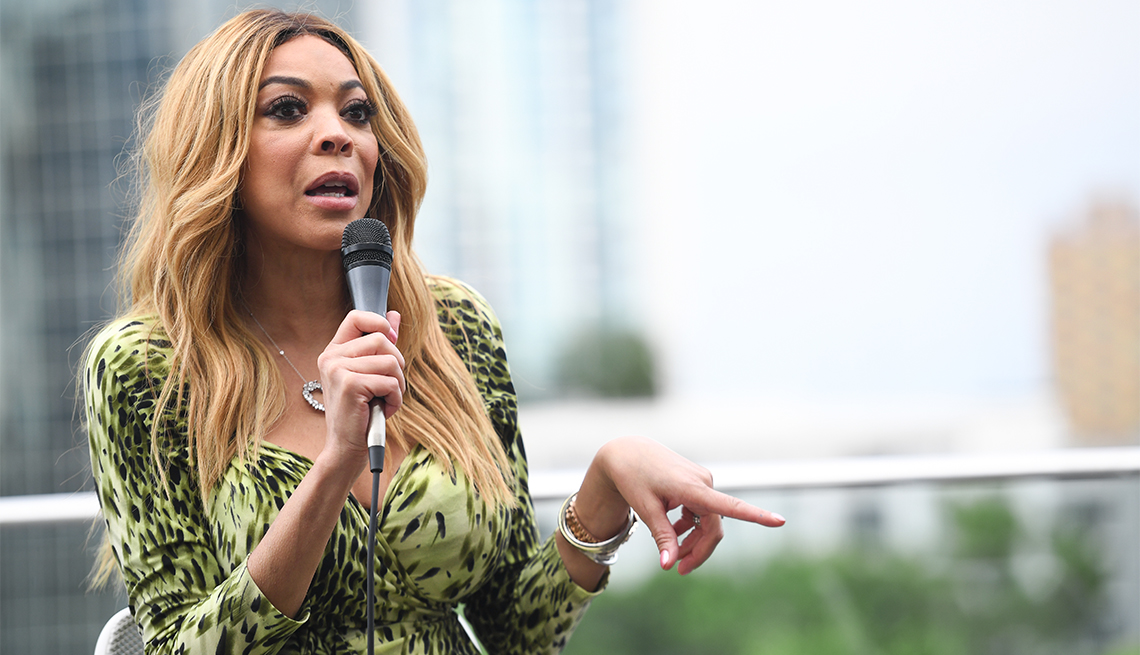 "The Wendy Williams Show," now in its 10th season, is on hiatus as the host focuses on her health.

Talk show host Wendy Williams announced Wednesday that she'll be taking time off from her eponymous TV program to deal with thyroid issues. Williams, 53, has the most common cause of hyperthyroidism — Graves’ disease. The autoimmune disorder creates antibodies that attach to healthy cells and can cause the thyroid to create too much thyroid hormone. This can affect your nervous system function, among other areas.

“My thyroid has been totally cattywampus. And that is the eye thing that you all have been seeing — you caught it before I did,” Williams told viewers. She was referring to some fans who have pointed out that her eyes were bulging, which is a symptom of her thyroid issue. She described her condition like this: "Graves' disease squeezes the muscles behind your eyeballs." The medical explanation is that the disease causes swelling of tissue behind and around the eye, pushing the eyeball forward, according to the Merck Manual.

“My doctor has prescribed … are you ready? As of today, three weeks of vacation.”

Though Graves’ disease is most common in women under 40, Williams’ case proves it can affect older adults, too. During a seven-minute segment where she addressed her situation and the disease, she took the opportunity to encourage her audience not to put off doctor's appointments and to get regular exams. She said her original appointment was months ago, but she canceled in order to attend a business meeting.

This isn't the first health scare for Williams. The host collapsed during a show on Oct. 31, 2017. She said at the time it was from being “overheated” in her Halloween costume. She acknowledged Wednesday that heat intolerance can be caused by her condition.

Graves’ disease got a lot of attention in the late 1980s and early 1990s when then first lady Barbara Bush was diagnosed. She was hospitalized again in 2010 after a mild relapse.