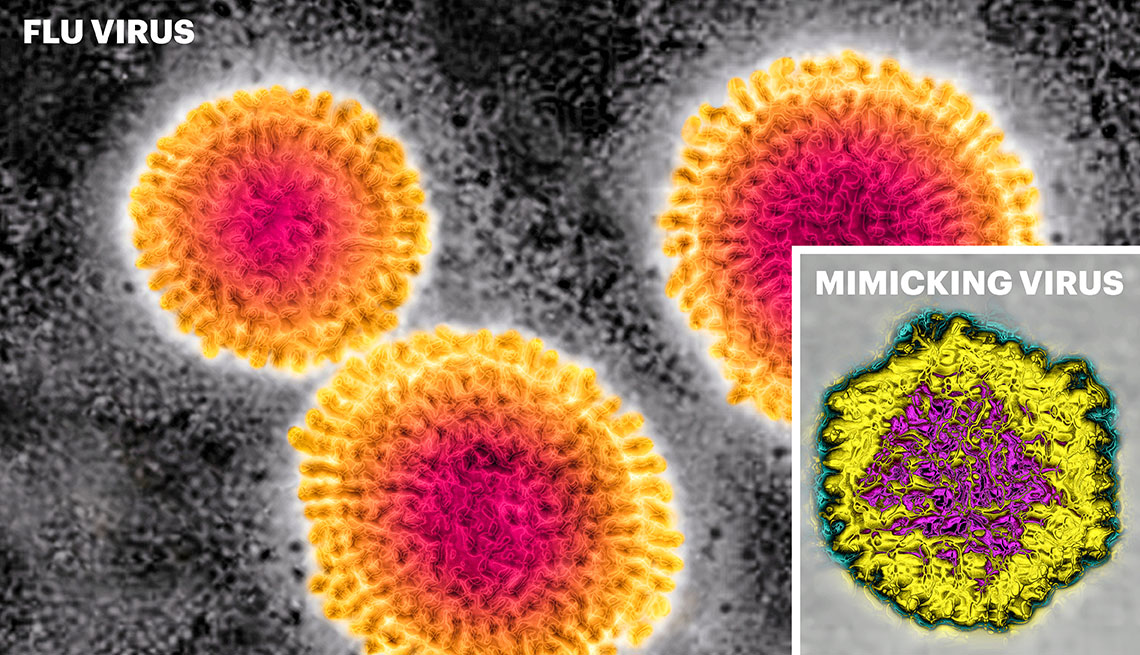 A virus that mimics the symptoms of the flu and may be just as dangerous, especially to older people, is being misdiagnosed and underreported.

The bugs are adenoviruses, and an outbreak can cause symptoms similar to influenza: fever, headache, body aches and breathing problems. Unlike the flu, adenoviruses aren’t seasonal. They thrive in places where people are close together, such as long-term care facilities, says a report in Emerging Infectious Diseases, published by the Centers for Disease Control and Prevention (CDC).

“Many respiratory infections transmit easily in this kind of environment and can take a toll,” said the report’s lead author, Adriana Kajon of the Lovelace Respiratory Research Institute in Albuquerque, N.M.

In 2006, three people at a long-term care facility in Boston died from an adenovirus. But the CDC says that for people with healthy immune systems, the viruses aren’t usually dangerous. A vaccine has been licensed for military use, but it isn’t available to civilians. Kajon said it should be more widely available. “This is a vaccine-preventable disease.”