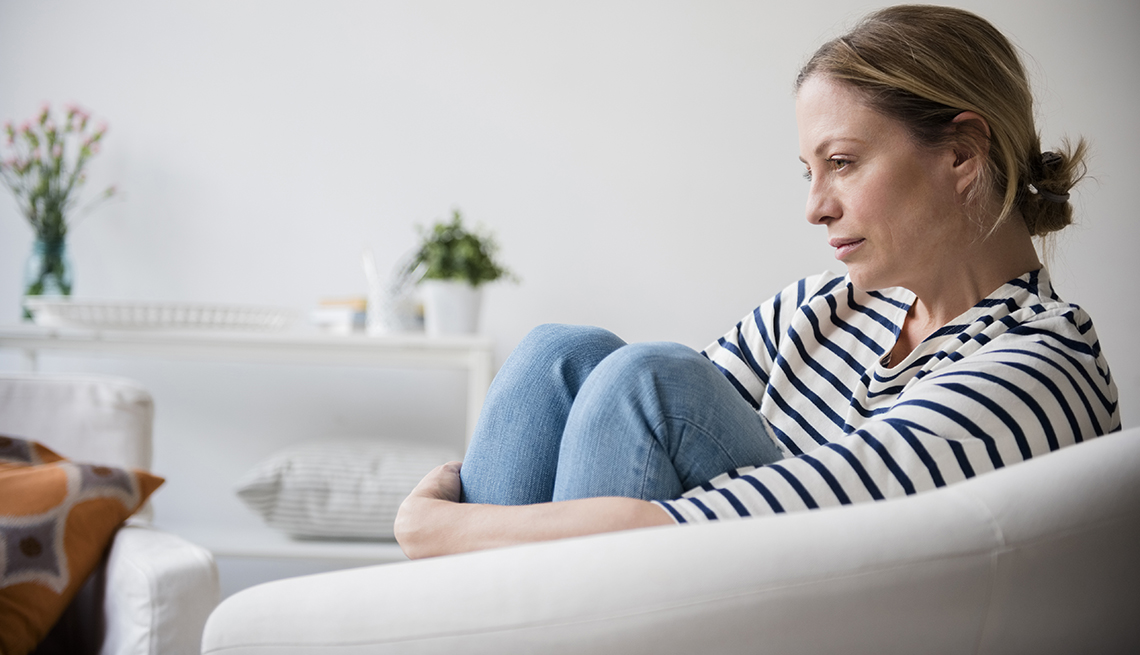 The U.S. Food and Drug Administration Monday issued a warning to women and their health care providers to avoid the use of laser devices to treat gynecological conditions “beyond those for which the devices have been approved or cleared."

"We are deeply worried that women are being harmed,” FDA Commissioner Scott Gottlieb said in a statement that explained how devices his agency had approved for specific purposes like treating precancerous vaginal tissue were being “deceptively marketed” — often to postmenopausal women — under the umbrella of “vaginal rejuvenation.”

When used essentially “off-label” to address things like incontinence or the thinning of vaginal walls, the lasers essentially “destroy or reshape vaginal tissue,” carrying “serious risks” without “adequate evidence to support their use for these purposes,” according to the agency. In reviewing adverse event reports and published literature, the FDA found numerous cases of vaginal burns, scarring and recurring or chronic pain following the lasers’ use.

While no one is cheering a medical device manufacturer pushing, for profit, the unapproved and untested use of a laser on a woman's vagina, using such devices to address the problematic physical symptoms associated with menopause doesn't come out of left field.

"There's certainly data that may support the concept that laser therapy or radiotherapy may be able to improve something like the vaginal lining in people with vaginal atrophy or any of the progressive vaginal or bladder changes that happen in menopause,” says JoAnn Pinkerton, M.D., executive director of the North American Menopause Society. “But the real question is how to do it safely so as not to harm people or get scar tissue? And what kind of trials are needed before we can it's safe? Certainly a 12-week trial is not enough,” she says, referring to the very preliminary testing involved with some of the devices.

What's more, Pinkerton notes, there are signs that “other therapies coming down the road for different types of vaginal therapy using radio frequencies may work better and be safer” than the current options. As she puts it, “it's an area of active interest but an area where women need to be careful because we don't have robust trials on their effectiveness.”

For now, she says, other types of treatments do exist to address some of these same issues, caused primarily by the plummeting levels of estrogen seen with menopause. “For persistent vaginal or bladder issues, there are local vaginal therapies — estradiol creams, estradiol tablets, conjugated estrogen cream, a low-dose vaginal estradiol ring and intravaginal dehydroepiandrosterone suppositories,” which, she notes, showed efficacy as well as safety during one-year clinical trials. What's more, she says, “Low doses of these lead to minimal absorption of the hormones, thus improving their safety."