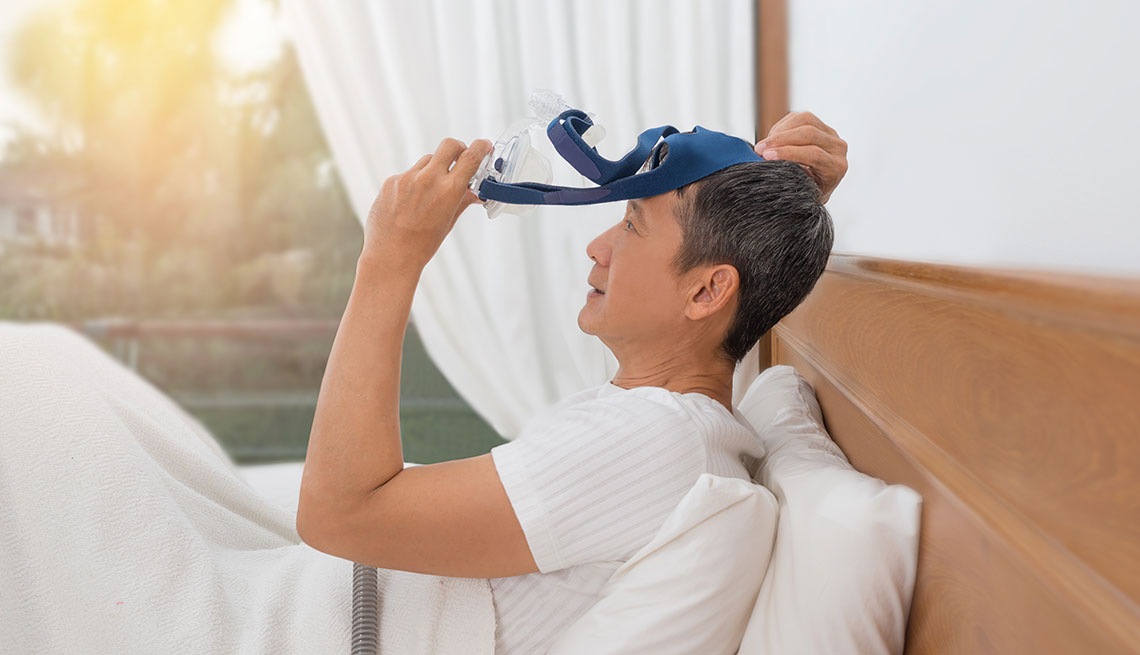 Screening for sleep apnea is important to avoid health issues such as hypertension, stroke and heart disease.

More than half of adults over age 65 have a high risk of obstructive sleep apnea (OSA), yet only 8 percent of these individuals have been tested for the condition, according to data published in the Journal of the American Geriatrics Society. But of the high-risk people who do get tested, 94 percent were diagnosed with the condition, the journal says.

The study, published by researchers at the University of Michigan, analyzed data from 1,052 Medicare beneficiaries who answered a series of questions and other surveys as a part of the National Health and Aging Trends Study. The surveys asked a variety of questions to determine a high-risk factor for sleep apnea, including evaluations about snoring, fatigue, weight, blood pressure, gender and age.

“We see that OSA was rarely evaluated, but when it was, it was almost always confirmed,” said study coauthor Galit Levi Dunietz, a postdoctoral research fellow in sleep epidemiology at Michigan Medicine's Sleep Disorders Center. “So the main concern is the underdiagnosis of OSA.”

Untreated sleep apnea can be dangerous, as people with the condition stop breathing for periods of 10 seconds or longer during their sleep. But it can also lead to other health issues, including hypertension, stroke, heart disease, diabetes and depression. Studies published in 2017 also show that those with sleep apnea have a greater risk for dementia.

Diagnosis of sleep apnea requires an overnight sleep study. Treatment usually includes continuous positive airway pressure (CPAP), which sends pressurized air through the nose or nose and mouth to the throat, which keeps the airway from collapsing during sleep and allows breathing to function without blockage.