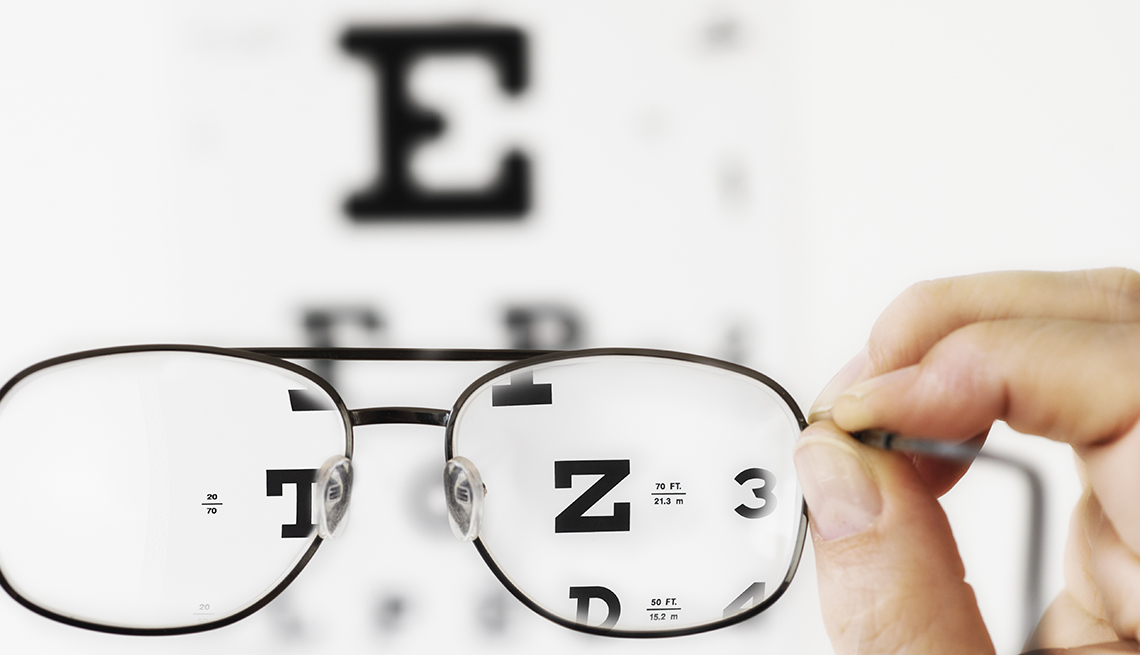 A sizable number of older Americans are not seeing as well as they could if they got a new pair of eyeglasses, a study based on Medicare data indicates. This situation poses greater risk for falls and other health issues, including impaired cognition and depression.

Significantly, the study found that the rates of proper eyewear depended in large measure on sociodemographic status. Medicare does not offer coverage for eyeglasses except after cataract surgery.

The study, published in the Journal of the American Medical Association Ophthalmology, was conducted by University of Michigan researchers gleaning information from the 2015 National Health and Aging Trends Study, which surveys Medicare beneficiaries.

Of those who don't use corrective lenses, more than 900,000 beneficiaries reported problems with distance vision and more than 650,000 with near vision.

“Individuals who were older, were nonwhite, had lower educational levels, were less affluent, and had prior cataract surgery were significantly less likely to use eyeglasses,” researchers wrote.

While universal coverage may be too expensive for policy makers to consider, the researchers suggested alternatives.

“Vouchers that pay for a portion of the cost, targeted coverage for high-risk individuals, and efforts to decrease the cost are possible approaches,” they wrote, with a potential payoff: “Some of the cost of providing eyeglasses could potentially be offset by reductions in falls, depression, and cognitive decline in older adults.”